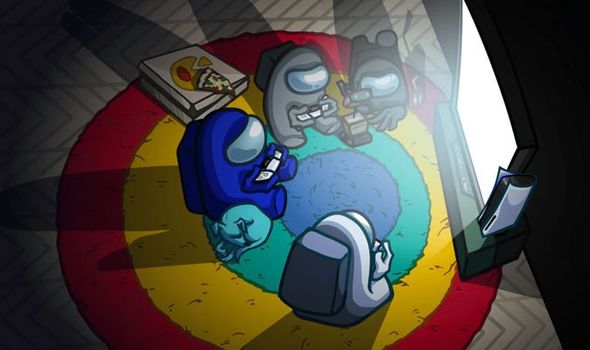 Among Us is coming to all current PlayStation and Xbox consoles on December 14, following a long wait for a port.

The imposter-hunting smash-hit took off last year and became so popular that the tiny development struggled to keep up with server demand.

And when it was once only spoken about, it has now been confirmed that the Among Us PS4 and Xbox One release date is less than two months away.

The good news is that Among Us will feature crossplay from the start, meaning you will be able to play with your friends on PC, Mobile and Switch.

The game is likely to remain a digital purchase for most gamers, although InnerSloth has confirmed that a physical launch is being planned in some regions.

From what has been shared so far, Among Us will be available to buy in the UK as both Digital and Physical products, with InnerSloth confirming:

“You’ve probably seen some physical editions of the game floating around as well! These will be releasing at staggered times due to regional shipping restrictions (this does not affect the digital release), but here are the dates:

“The Crewmate Edition will be sabotaging shelves in the UK and Europe on December 14, with a Japanese and South Korean release following shortly on December 16. The US, Canadian and Latin American release will follow on January 11, 2022.

“The Impostor Edition and Ejected Edition will be launching later in Spring 2022 across multiple territories. Someone keeps turning the lights off in the warehouse, but everything is probably fine. Was anyone watching the cameras?

“You can pre-order your preferred edition through the Maximum Games store.”

Meanwhile, Among Us will be priced at $4.99 for those purchasing from the PlayStation and Xbox Stores over the coming months.

There is also the chance that the game’s next major update will be released around the same time, with a new message from InnerSloth revealing:

“Thanks as always for the support, and we can’t wait to welcome everyone on board The Skeld! Still working on our upcoming update which I will have news about veeeery soon, so keep an eye out.”