Amy Hennig, the former creative director of the Uncharted series and Visceral Games’ unfinished Star Wars game, is joining Skydance Media to develop “interactive series” for “emerging streaming platforms,” according to an announcement from the company.

In other words, it sounds like Hennig’s next project will be very different from her AAA video game work at Naughty Dog and Electronic Arts, which she left in 2018.

Joining Hennig at Skydance will be Julian Beak, a veteran of EA whose credits include Battlefield: Hardline, Need for Speed, and Visceral’s Star Wars game. Beak and Hennig will build a new team in the San Francisco Bay Area, with offices at Skydance Media’s Santa Monica headquarters.

While Skydance did not formally name a specific project Hennig and Beak would lead, the description of their work sounds intriguing. Here’s how they describe it:

Designed to reach gamers and non-gamers alike on emerging streaming platforms, new story-focused experiences — crafted as an interactive series — will employ state-of-the-art computer graphics to provide the visual fidelity of television and film, but with an active, lean-in experience that puts the audience in the driver’s seat.

In a statement, Hennig said her team at Skydance hopes will be “pioneering new ways to tell immersive stories through technology.”

“Our goal is to create inviting and innovative experiences with the high production values and visual fidelity that will set the standard in this new media landscape,” Hennig said. 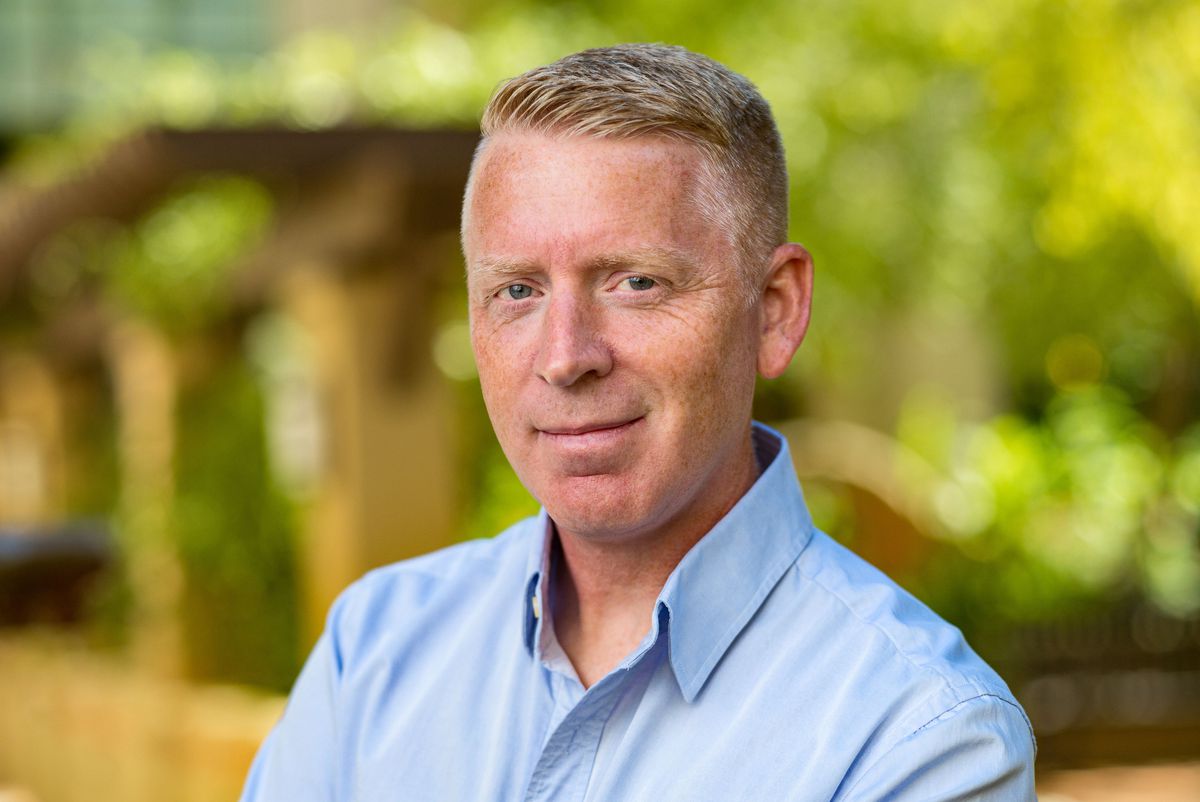 A conversation that Hennig had with Double Fine Productions founder Tim Schafer at DICE 2019 earlier this year may also provide some insight into Skydance’s forward-thinking interactive entertainment plans. During that conversation, Hennig pondered how the acceptance of streaming movies, music, and television shows might translate to gaming experiences, and how streaming might lower the barrier of entry to more players. Hennig envisioned “much more accessible experiences for people that would probably welcome interactivity if we made them for them.”

“I’m excited about the fact that we may be able to crack into a much bigger audience that would actually welcome interactive content,” Hennig said at DICE. “Most of them are stealth gamers anyway. They turn on a Netflix show and play a game on their iPad at the same time. Why don’t we just make something for those people so that they’re not multitasking?”

“I find myself most fascinated by this feeling like there is a huge shift coming in two to five years, maybe a little bit longer, where our content is gonna be able to reach people a lot more frictionlessly than in the past. It’s gonna reach a much bigger audience, and we should be starting to make things for them now.”

Hennig noted that games like Uncharted and Until Dawn “are just as watchable as they are playable. And I don’t mean like Twitch streaming or a YouTube playthrough, I mean like they are just as entertaining to be in the living room [with] while someone is playing. And it’s not that the rest of the people are there as passive observers, they’re collaborators.”

Skydance Media was founded in 2010, and produces entertainment for film, television, interactive, and animation. Its recent theatrical releases include Mission: Impossible — Fallout, Annihilation, Gemini Man, and Terminator: Dark Fate, while its interactive division has released Archangel: Hellfire and has The Walking Dead: Saints and Sinners in development.