There is more Undertale (or more likely, Deltarune) news coming soon, as there will be announcements regarding the game in the next issue of Famitsu.

Undertale was released on September 15, 2015, so the fifth anniversary of the game is coming soon. The game started out as a cult hit, but it quickly drew mainstream levels of success, as an adoring fanbase around the world flocked to Undertale for its funny characters, unique gameplay elements, and incredible soundtrack. Undertale creator Toby Fox is currently working on a quasi-sequel/parallel game called Deltarune, which will be released in chapters. The first chapter of Deltarune is currently available on PC, PlayStation 4, and Nintendo Switch.

Related: This Game Was The Inspiration For Undertale – So How Similar Are They?

Undertale has earned a sizable fanbase in Japan, which is why the upcoming issue of Famitsu will be celebrating the fifth anniversary of the game with exclusive content. According to Gamestalk, this issue will include an announcement regarding the series. The next issue of Famitsu is due to be released on September 10. 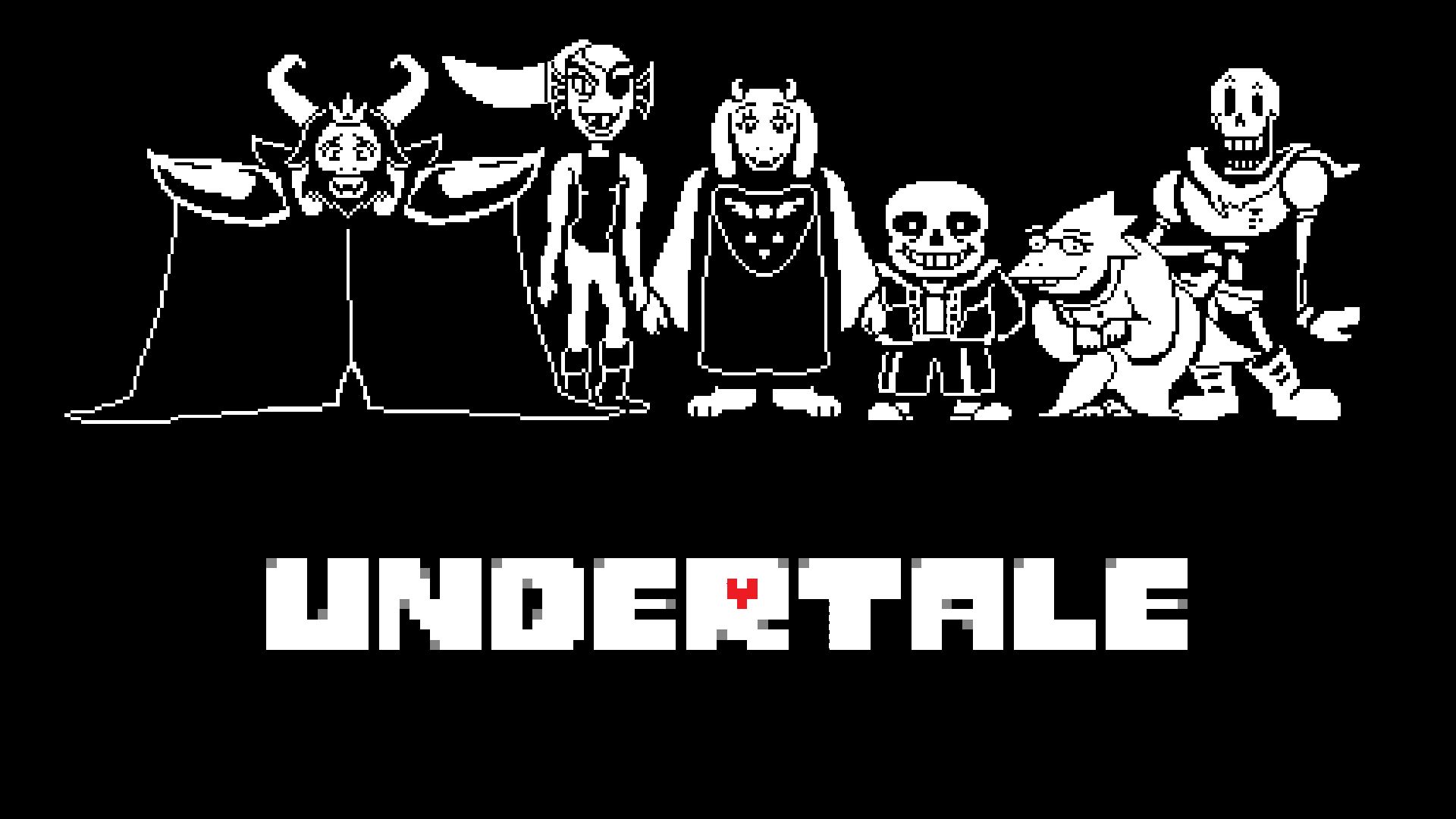 It’s possible that the announcement is related to more versions of Undertale, such as Google Stadia or Xbox One ports. It’s possible that the game will be coming to PS5 and Xbox Series X as well. The more likely answer is that the release date for Deltarune Chapter 2 will be announced in Famitsu, as it has been in development for two years and Toby Fox has talked about how production on the game is going well on Twitter.

It’s been a wild ride for both Undertale fans and its creator. Toby Fox went from a guy making EarthBound hacks in his bedroom, to creating one of the most highly-acclaimed video games of all time and having his characters and songs appearing in the Super Smash Bros. series. An off-hand mention of Moon by Toby Fox managed to get the game localized and ported to modern systems, despite coming out in ’97, which shows how much clout he holds in the industry. Getting a feature in Famitsu is no small feat, and we hope that the wait for more Deltarune content is almost over, as fans over the world are longing to return to the Dark World.

The next issue of Famitsu is due to be released on September 10, 2020.

Next: 10 Undertale Fan Games Every Fan Should Know About