Animal Crossing: New Horizons just revealed a whole bunch of new and colorful features during its Nintendo Direct for those planning to pick it up on March 20. From choosing the hemisphere to personally designing furniture, New Horizons looks to be the best life release in the series to date. Here are all the notes, summarized by Polygon. 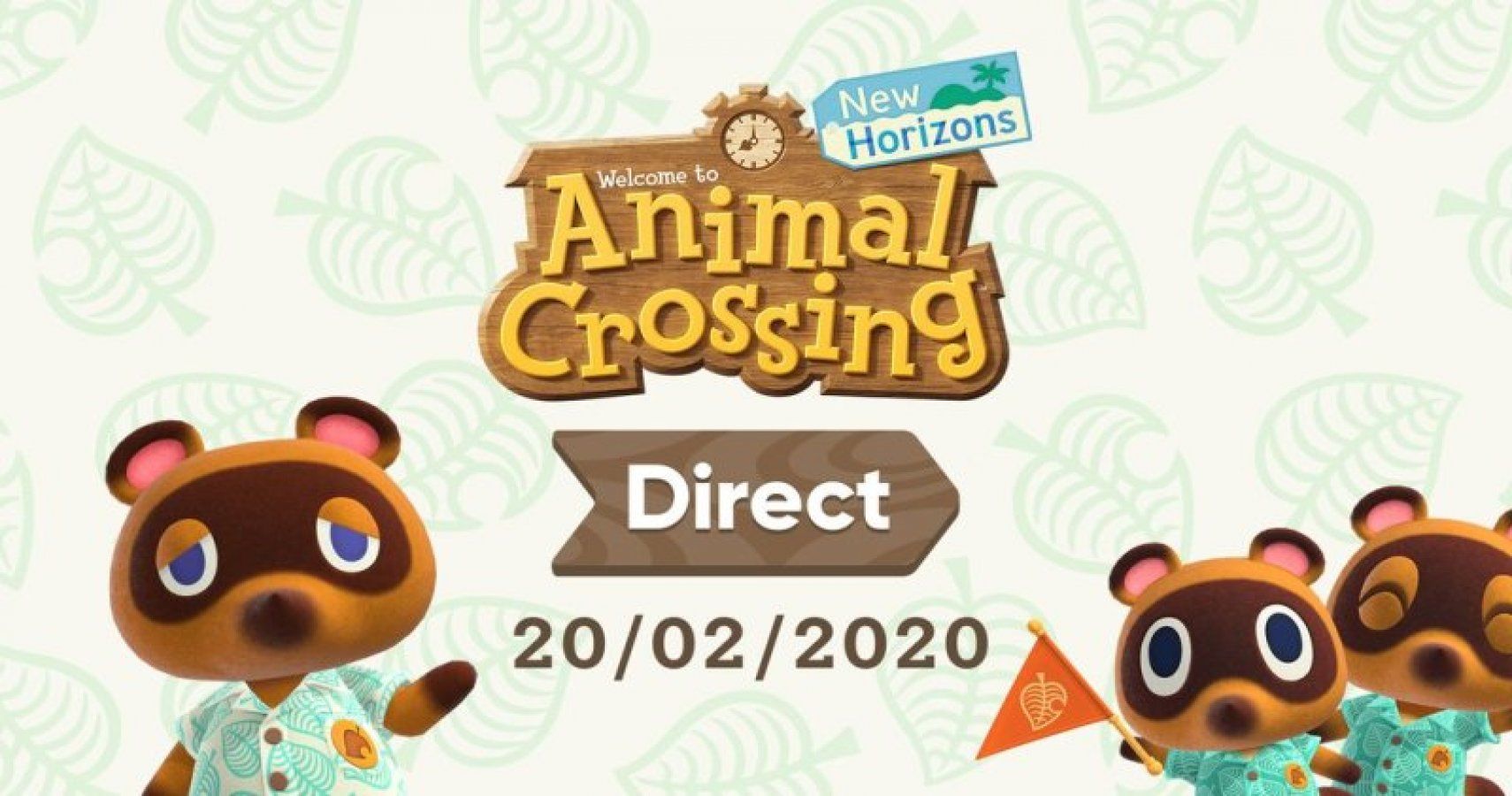 To begin with, instead of showing one or two different island designs and making players “reroll” so to speak to get the one they like, four different islands will be displayed at once. There will be two hemispheres, which will choose when the four seasons take place. That means Spring will be in October for the Southern Hemisphere with Fall taking place at the same time in the Northern Hemisphere. And for players frustrated that their town looks so similar to everyone else’s, the whole island will be able to be terraformed– that means making rivers and paths, or removing land! 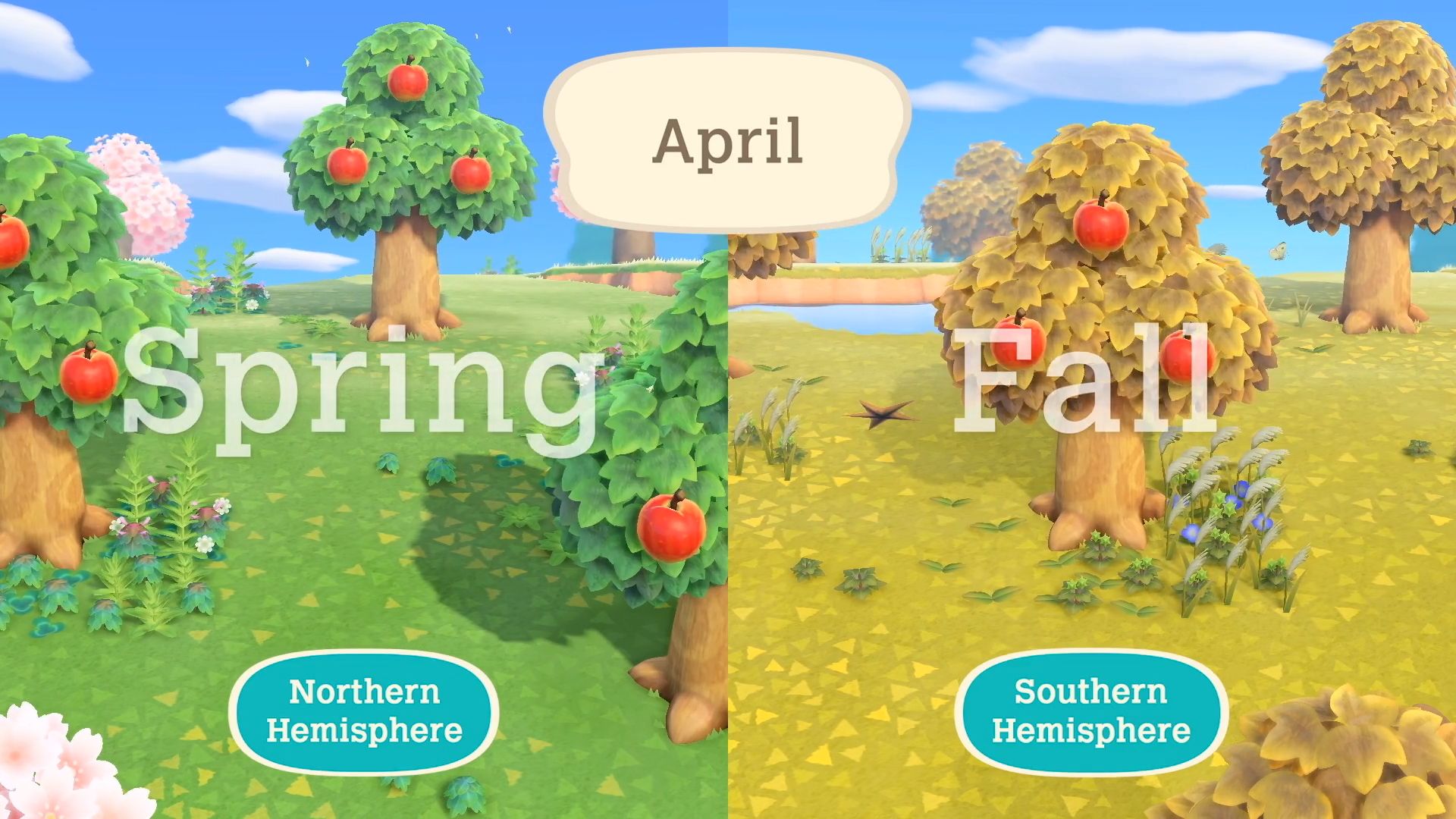 Players will be able to finally choose where an animal villager’s home will go. In previous games if a villager chose to set up house directly in front of the player’s home, blocking the view, there wasn’t a lot they could do about it aside from waiting for that player to move, so this is great news.

Achievements will help players pay back their loan with awarded Nook Miles. This is an Animal Crossing game, after all– the memes about Tom Nook being greedy came from somewhere, and upgrades to your house as always will come at a steep price.

In terms of designing, the patterns that used to show up on only clothing, or wallpaper can now be applied to beds and furniture, as well. Those missing their old patterns from New Leaf or Happy Home Designer can use the Switch app to help transfer those over as well. And when placing furniture, players can now choose an overhead view and hide their character. 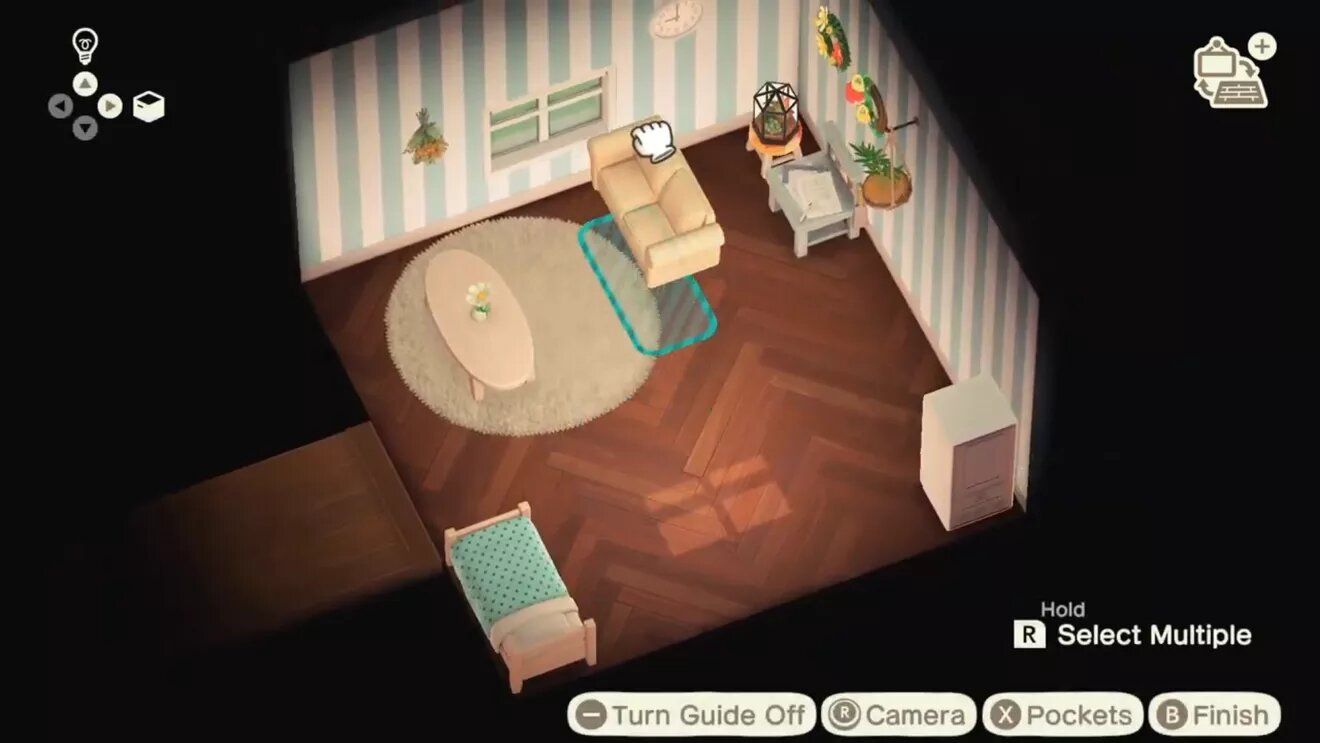 Next will be the fact that eight people can move in to the island. If you’ve got seven more friends, they’ll all be able to play and develop the island. And no more random visitors ruining it by chopping down all your trees– players can now can limit who actually affects the vacation getaway.

Finally, like old games, Animal Crossing: New Horizons will be adding holidays and events. The first one, Bunny Day, starts up in April, so we suggest buying the game at launch on March 20th to get ready!