Wattson and Lifeline mains rejoice, the ultimate accelerator is getting a much-needed update when Season 8 starts.

Starting next season, players will be able to use ultimate accelerators without having to open up their inventory menu. This is a huge quality of life update that players have been requesting for a long time and should help a lot with keeping momentum on the battlefield.

Any update that eliminates inventory management time is always going to be welcome. Wattson and Lifeline players in particular will benefit a lot from this change, considering those are the two characters that typically use their ults on cooldown.

Season 8 is scheduled to start on or after February 1, which is when the countdown timer for Season 7 ends. Earlier this week, Respawn released an 8-minute short film called Fight Night that explores Pathfinder’s origin. In a recent interview, senior game designer Daniel Klein revealed that Wraith will be getting a nerf in Season 8.

Next: Wraith Set to Receive Nerf in Apex Legends Season 8 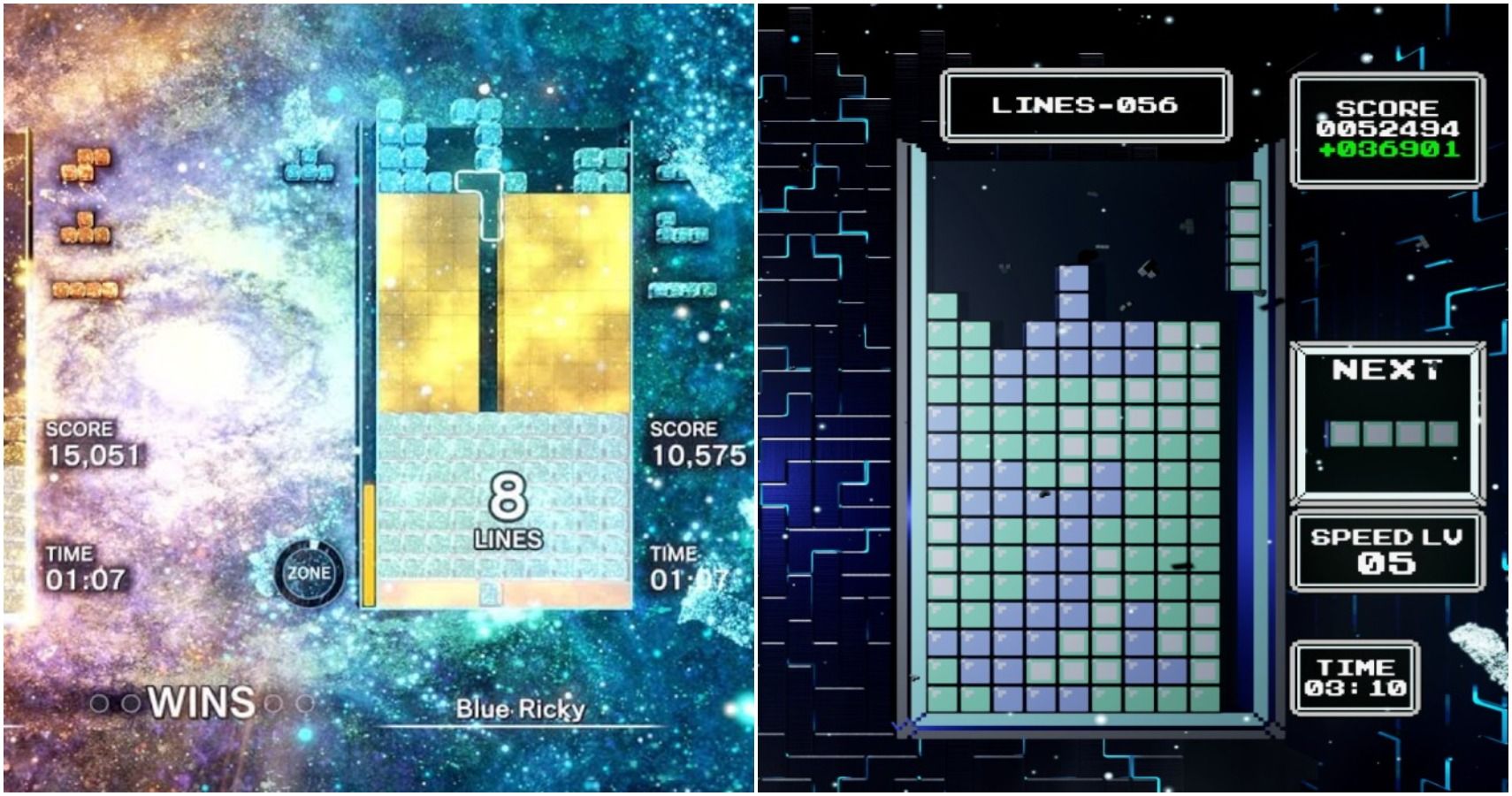