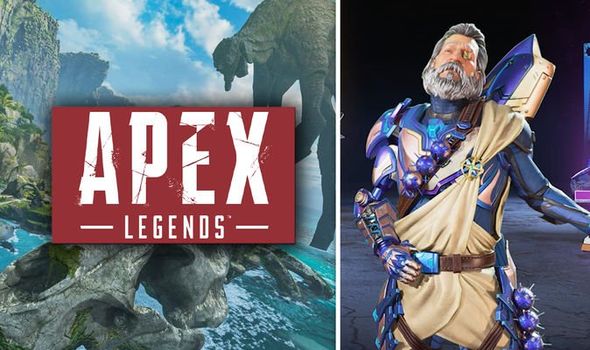 Apex Legends developer Respawn is about to launch a brand new in-game event.

The next Apex Legends event has a January 11 release date and a 6pm GMT UK launch time.

The Dark Depths event is headlined by the release of a brand new map, titled Habitat 4.

“The waters of Storm Point may look clear, but our Legends know that danger lies within,” reads an Apex Legends post.

The newly released Habitat 4 map is described as one of the smallest islands in the New Antillia archipelago.

It’s also a Leviathan breeding ground, not to mention a research area for studying the giant beasts.

“It represents our vision of an arena established in a natural environment, while holding true to the tentpoles of arena design.

“With that being said, one of Habitat 4’s key features is a large waterfall. Through the passage of time it has eroded the landscape, forming trenches and terraces of varied elevation. Making this island a paradise for slides and quick getaways.”

In terms of strategy, players can either aim for the higher ground, or sneak in the undergrowth.

The higher ground includes areas such as the Nest, which is home to giant Leviathan eggs that make great cover.

Then there’s the Cave, which is said to offer a sense of security and protection, not to mention opportunities for mid-range and close combat.

You can also use the Cave’s waterslide to make an escape, or for faster travel to the Nest.

In addition to the new map, the next Apex Legends update introduces a series of Flash events and new skins.

With the event running for three weeks, players will be able to unlock a new set of prizes each week.

“To preview/view what the new items are, players can go to the thematic event tab in-game.”