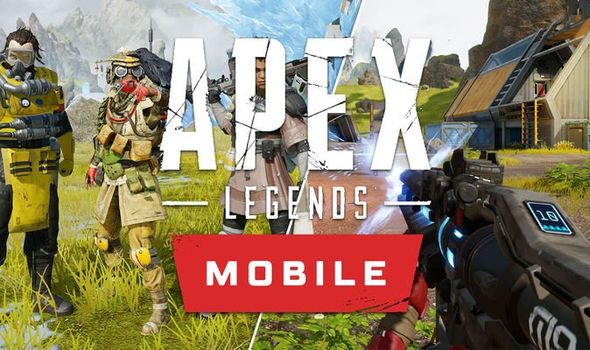 Apex Legends Mobile is coming this year, with EA today (Monday April 19) announcing the first details for the new iOS and Android app ahead of its release date. Chad Grenier, the game director on Apex Legends, said the upcoming download is a “new version” of the hit battle royale shooter which stays “true to the original”.

And like Respawn’s original, Apex Legends Mobile will also be a free-to-download game which will have its own dedicated Battle Pass, collectible cosmetics and unique unlockables.

In a blog post online outlining what fans can expect from Apex Legends Mobile, Grenier said: “Two years ago we changed the landscape of the battle royale genre, and now we’re aiming to do it again on mobile.

“Apex Legends Mobile is specially designed for touchscreens, with streamlined controls and thoughtful optimizations that result in the most advanced battle royale combat available on a phone.

“It’s a new version of Apex Legends, but it’s true to the original.”

To begin with, the Apex Legends Mobile beta will just be available to a few thousand lucky players in India and the Philippines.

But after this small initial rollout EA are planning on opening up the Apex Legends Mobile beta to more players and regions around the world.

The first Apex Legends Mobile betas, which are launching in spring 2021, will also only be available for Android devices.

EA said that as the size and scope of the beta tests expand iOS support will get added, along with a page that lets fans pre-register for the game and to sign-up for news about the beta. 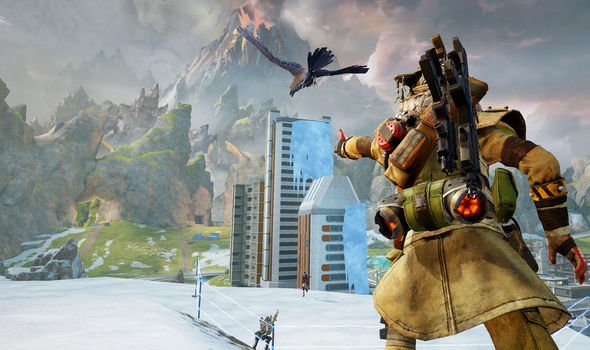 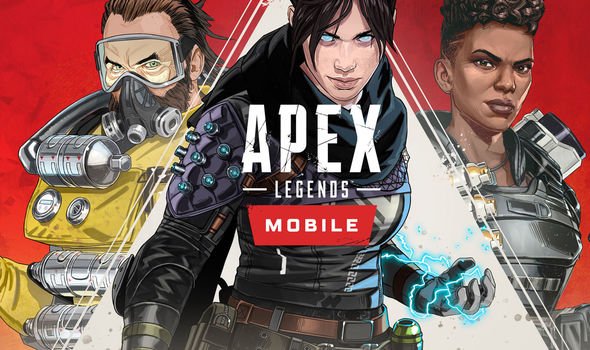 Grenier also revealed that – because Apex Legends Mobile has been built specifically for mobile devices – it won’t support crossplay with consoles or PCs.