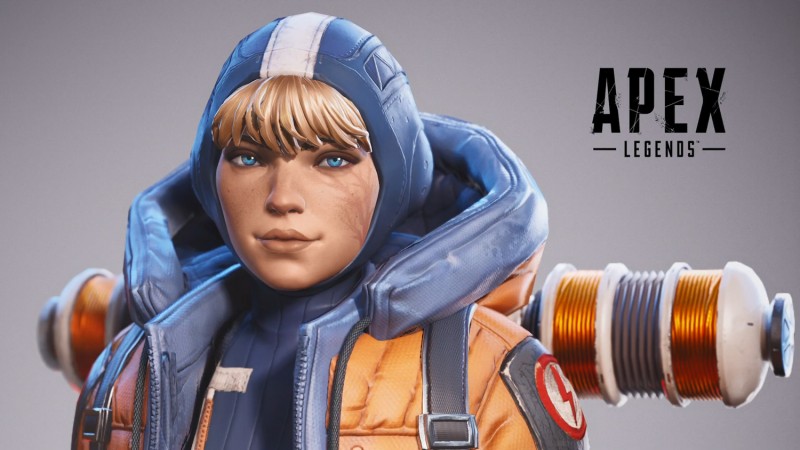 At EA Play today, Respawn announced the newest character for Apex Legends coming along with the game’s season two: Wattson. The mega-genius young woman is part of the lineage of the creators of the in-universe game and presents a lot of new counter opportunities the developers are excited about.

Wattson, as a scientist and electrical engineer, can place fences wherever she wants to block enemies from getting the drop on her while she’s doing something time-consuming. She can also drop pylons that charge your team’s shield and can act as a turret defense mechanism. Wattson is like a mobile fortress unto herself. It doesn’t hurt that her passive charges her ultimate faster than everyone else and also helps her team’s ultimates, so Respawn wants to encourages players to start spending ultimates faster.

This is all part of a talk of Respawn season two, which we’re covering in more detail in a separate post.