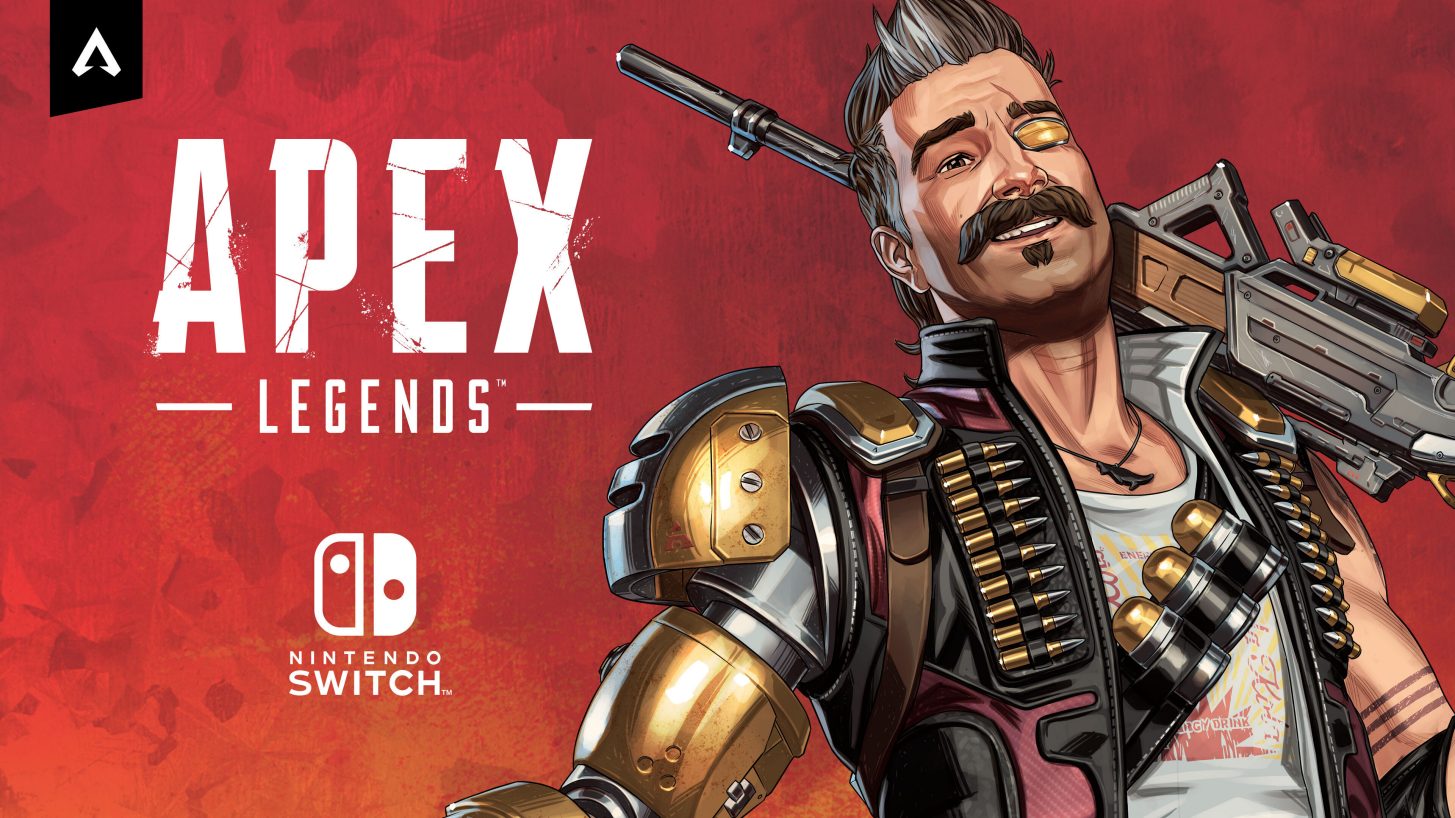 Respawn’s battle royale is finally coming to the Nintendo Switch next month, with the developers behind Doom Eternal handling the port.

It’s been teased for months but EA and developer Respawn has officially announced that free-to-play first person battle royale Apex Legends will be coming to Nintendo Switch on March 9.

Respawn first started talking about a Switch version last summer, to be released before the end of the year, but the coronavirus made sure that never happened.

That’s slightly awkward because it will be halfway through Season 8, a fact which Respawn will try to compensate for by giving Switch players the first 30 levels of the Season 8 battle pass for free.

Switch players will also get double XP for the first two weeks after launch, which should help them to catch up with players on other formats.

That’s important because the Switch version will support cross-play from the start, in fact it’ll have exactly the same features as the existing versions.

Texan developer Panic Button are behind the port, and given their work porting the likes of Rocket League and Doom Eternal to the Switch you couldn’t really ask for a safer pair of hands.

Apex Legends was first released in February 2019 and is the only post-Fortnite battle royale to gain a similar level of success.

Season 8 starts today and introduces, amongst other things, new playable character Fuse, an overhaul for the Kings Canyon map, and a new lever-action rifle called the 30-30 Repeater.

Also being released this week is an officially licensed Switch controller, with Bluetooth 5.0, mappable buttons, and all the trimmings.

It turned up on Amazon a few hours before the official game announcement and was subsequently taken down again. At time of writing, it’s yet to reappear but that’s presumably just a matter of time.

Build A Mech Suit And Take On Giant...

Final Fantasy 16: Everything We Know About Clive