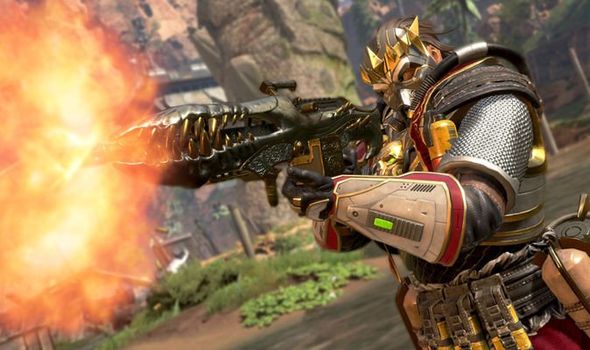 Apex Legends is getting a brand new game mode this week, as Solo play finally comes to the game.

The long-awaited Solos mode has been given an August 13 release date as part of the Iron Crown Collection Event.

There’s no word on an exact launch time, but Apex Legends typically gets updated at around 6pm UK time.

Expect the Iron Crown Collection Event to launch alongside a big update and even bigger set of patch notes on Tuesday evening.

Unfortunately, however, the Solos event will only run for a limited time. It ends in two weeks on August 27.

As the name suggests, Solos ditches the usual team-based formula in favour of a player-vs-player free-for-all.

The Iron Crown Collection Event will also give players the chance to unlock some new exclusive skins.

According to the early patch notes, the accompanying update could make some crucial bug fixes and gameplay tweaks.

Upcoming fixes include improved battle pass progress on the match summary screen, and the disabling of auto switch when ammo runs out.

An auto sprint feature is also coming to consoles, although it’s unclear if this will launch as part of the next update.

Elsewhere, Respawn is working on sensitivity sliders for each optical zoom level on controllers.

Other potential changes include the addition of a badge earning notification to the post game summary, as well as XP and star challenge progress.

The community has also requested a button to clear new status on everything, and for a random loading screen option.

You can download Apex Legends for free on PS4, Xbox One and PC.