The ongoing legal battle between the Apple corporation and Epic Games has taken a surprising turn. CNBC reports that Apple has suspended Epic’s developer account today, restricting the company from creating and publishing any games on Apple devices. This will not affect third-party developers that may use the Unreal Engine: only Epic is hurt.

In a statement to the publication, Apple said, “We are disappointed that we have had to terminate the Epic Games account on the App Store. We have worked with the team at Epic Games for many years on their launches and releases. The court recommended that Epic comply with the App Store guidelines while their case moves forward, guidelines they’ve followed for the past decade until they created this situation. Epic has refused.”

This comes on the eve of Fortnite’s newest update, which includes a number of Marvel characters in a new scenario. Now that Epic no longer has access to Apple’s SDK, the iOS version of Fornite will not be receiving updates until this legal battle concludes. 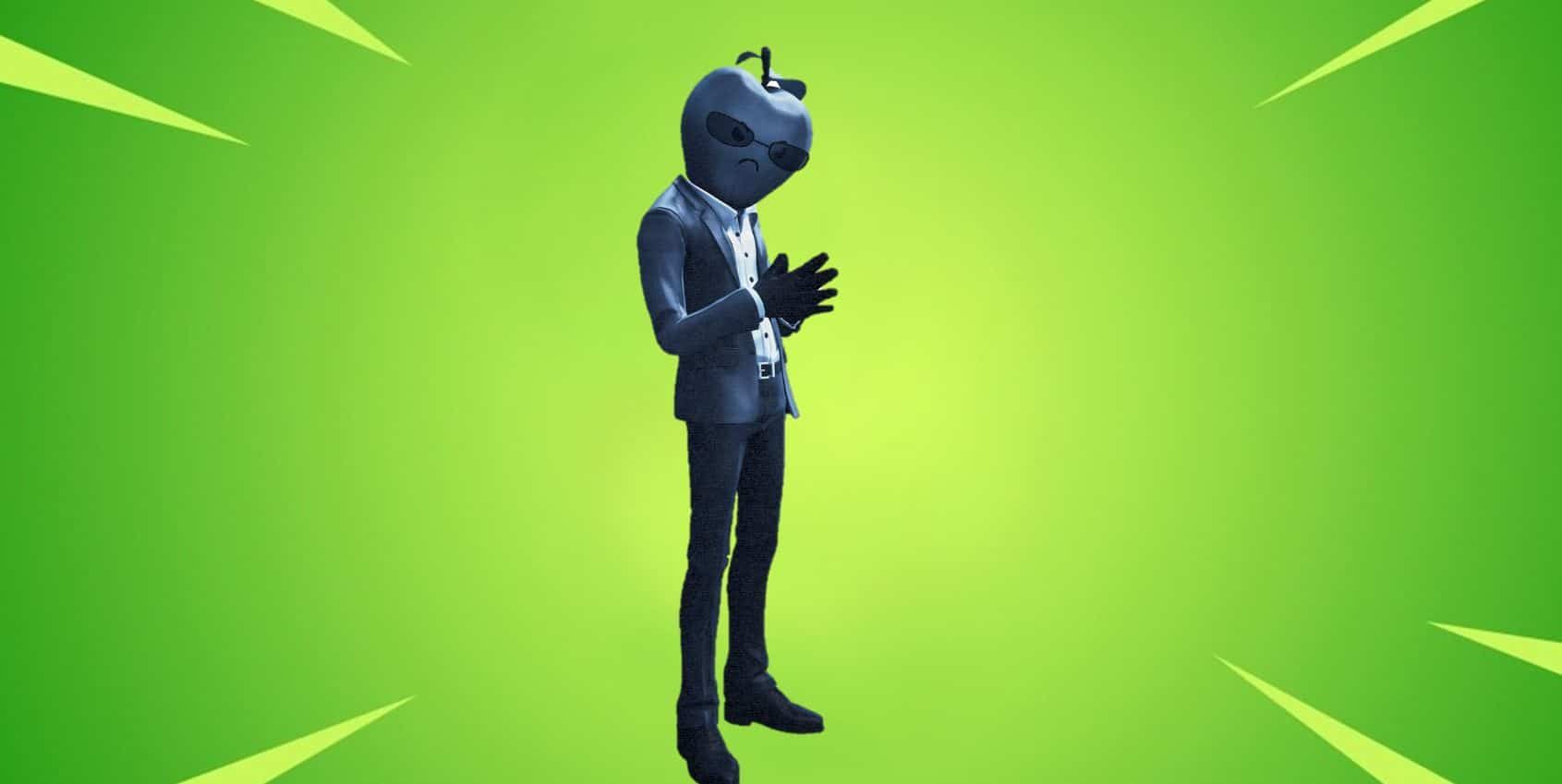 CNBC speculates that the harsh response was made in retaliation to a blog post Epic made on the official Fornite website. In it, Epic writes, “Apple is asking that Epic revert Fortnite to exclusively use Apple payments. Their proposal is an invitation for Epic to collude with Apple to maintain their monopoly over in-app payments on iOS, suppressing free-market competition, and inflating prices. As a matter of principle, we won’t participate in this scheme.”

What seems more likely is that the 14 day grace period provided by Apple has run out and the company moved forward with what it calls its “standard practice” for all developers in violation of Apple’s terms of service. Epic routinely went against what Apple outlined, so now it is paying the price.

This battle is likely to rage on for the remainder of 2020 as neither company seems willing to bend. Apple was making money hand over first before Epic hit it big with Fortnite and will continue to do so after the popularity around that game dies off. Epic might be marketing this as a battle for the “little guys,” but let’s be real. This is a duel between two massively rich companies that want more money. No one is the winner here.