Shipping makes the world go round. It’s one of my favourite parts of the fandoms I’m a part of – whether it be She-Ra, Arcane, The Owl House, Amphibia, or Our Flag Means Death. There is nothing better than finding passion in a world and its characters that goes beyond the original experience, inspiring us to write our own stories and define relationships in ways that either build upon what came before or seek to explore entirely new possibilities.

For years now, shipping has been a fundamental part of life on the internet. If a show, film, game, or book is popular – there is a very good chance that fanfiction and fanart will emerge as a consequence. Most of the time these acts are wholesome and welcoming, while others border on invasive when you consider the individuals fans project themselves onto.

Archive Of Our Own has released its ‘Top 100 Ships of 2022’ thus far, which is set to track the overall popularity of pairings having work published on the platform. It has also included rankings that are split by gender, sexuality, and all manner of other categories that allow select fandoms to see where their favourite characters happen to fall. Some results are safe and expected. Catradora and Lumity continue to pull in huge numbers, while the usual suspects like Harry Potter, Marvel, Stranger Things, and Supernatural are littered across most lists largely due to how widespread their fandoms happen to be. 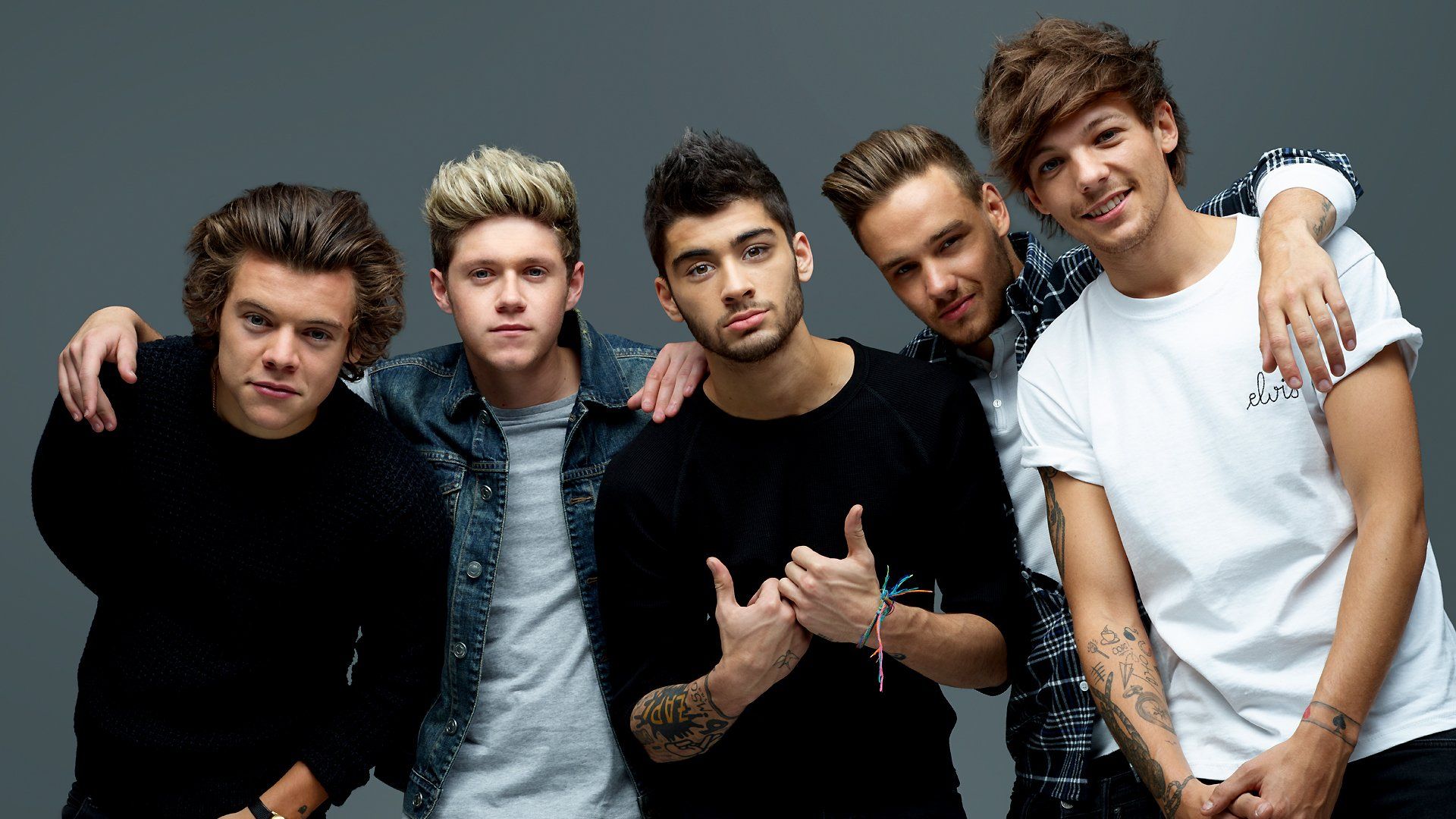 Unfortunately, even taking a single glance at the list I mentioned earlier is enough to elicit a continuous stream of suppressed cringe. It’s a reminder that fandoms can be weird in the worst ways, and will write about relationships that are not only fictional, but also involve real-life content creators in ways that are brutally invasive. Writing about real people and depicting them as such will always rub me the wrong way, especially once you cross the line and begin imagining them in sexual situations that give into the worst of parasocial tendencies. I understand looking up to young creators like Tommyinnit and Wilbur Soot, but both men top the list with over 15,000 distinct works being published this year alone. Yikes.

BTS and One Direction are also found across the list too, with writers shipping members together as friends, lovers, or something else entirely. These people are global superstars, attracting a level of fervor that few will ever rival, but to take that popularity and believe it gives you the right to thrust them into fictional relationships that take away any and all agency just feels wrong. It can be tempting to claim that it isn’t hurting anybody, but when real people are involved you inevitably are. Imagine you’re Louis Tomlinson, trying to go about your day when a random google search brings up a crudely written 50,000 word epic that ends with you being railed by Severus Snape. I very much do not wish that were me. Probably on him for reading the whole thing though. It’s worth noting that it isn’t entirely clear if this list notes the difference between romantic ships, or stories where characters are just thrown together with a different dynamic. But given the title uses ‘ships’ so definitively, I’m hesitant to give it the benefit of a doubt. The internet is a feverish battleground of memes, porn, and bigotry – so it certainly isn’t above shipping Frozen’s Anna & Elsa together for a cheeky bit of incest. It isn’t even cheeky, according to the statistics there are loads of degenerate stuff going around. Something tells me they are doing far more than building a snowman in some of these fics lemme tell ya.

Whenever real people, incest, or underaged characters that give into dodgy power dynamics are involved you know it isn’t coming from a good place. I have no problem with fanfiction being a place to depict dream relationships and indulge in specific kinks, if anything I’m a fan of plentiful authors who continue to do such things. So long as these stories are told in a safe place and the prose doesn’t step on any toes, I’m not going to ruin anyone’s fun. But the list of top 100 pairings doesn’t fill me with much hope. If anything, I’m now convinced that outside of my safe space defined by slow-burn Catradora fics the whole place is on fire. 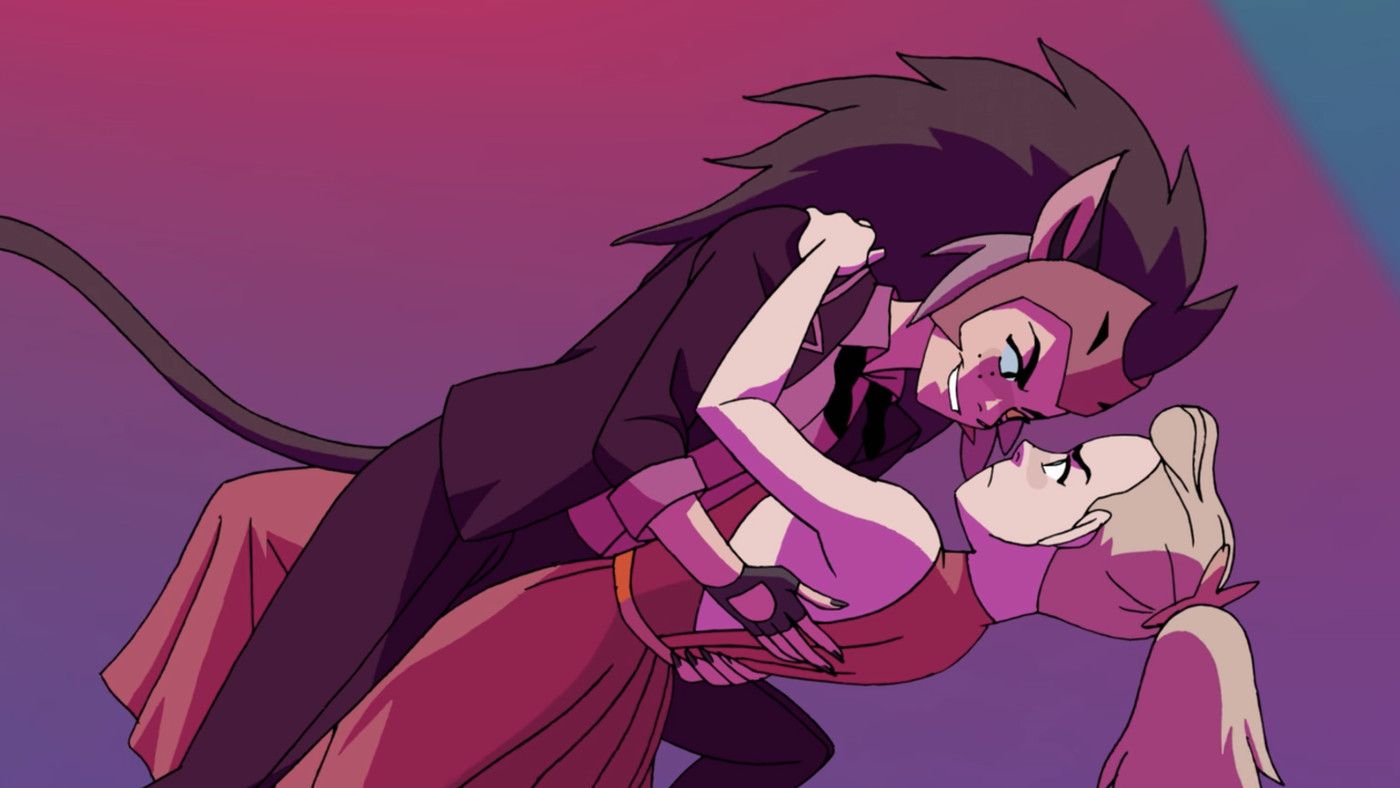 Fandoms tend to exist in echo chambers, and thus become confrontational when in reality we’re all fighting for the same steps forward in representation. We become defensive of our favourite pairings and insist that they reign supreme despite the fact they have every chance to exist alongside each other. That battle is clear in the top rankings right now, and so is the toxic approach so many creators are taking as they depict relationships that are illegal, unethical, and just rather unpleasant to discover they actually exist in the first place.

AO3 is one of the most creative places on the internet. It’s filled with fics that rival professionally published work in many cases, made possible by a passion that can often be difficult to comprehend. Never underestimate the love of fans, even if giving them untold levels of freedom leads to some absolute depravity being unleashed. Now if you’ll excuse me, I have a John Cena/Ronald Reagan fantasy romance epic to pen before the day is out.