The Noglin is a weird-looking creature in Ark: Survival Evolved’s new DLC called Genesis Part 2, but it is part of the reason so many players want to learn how to tame it. It has the ability to control the minds of creatures and survivors, and taming it will put you in control of them. The Noglin also acts as a distraction for creatures as well, not to mention it is capable of killing them.

It might not be ridable, but its other perks make it an asset when traveling across various regions. It is not the easiest creature to tame, but a few tips and tricks can speed up the process in Ark: Survival Evolved.

How To Tame The Noglin 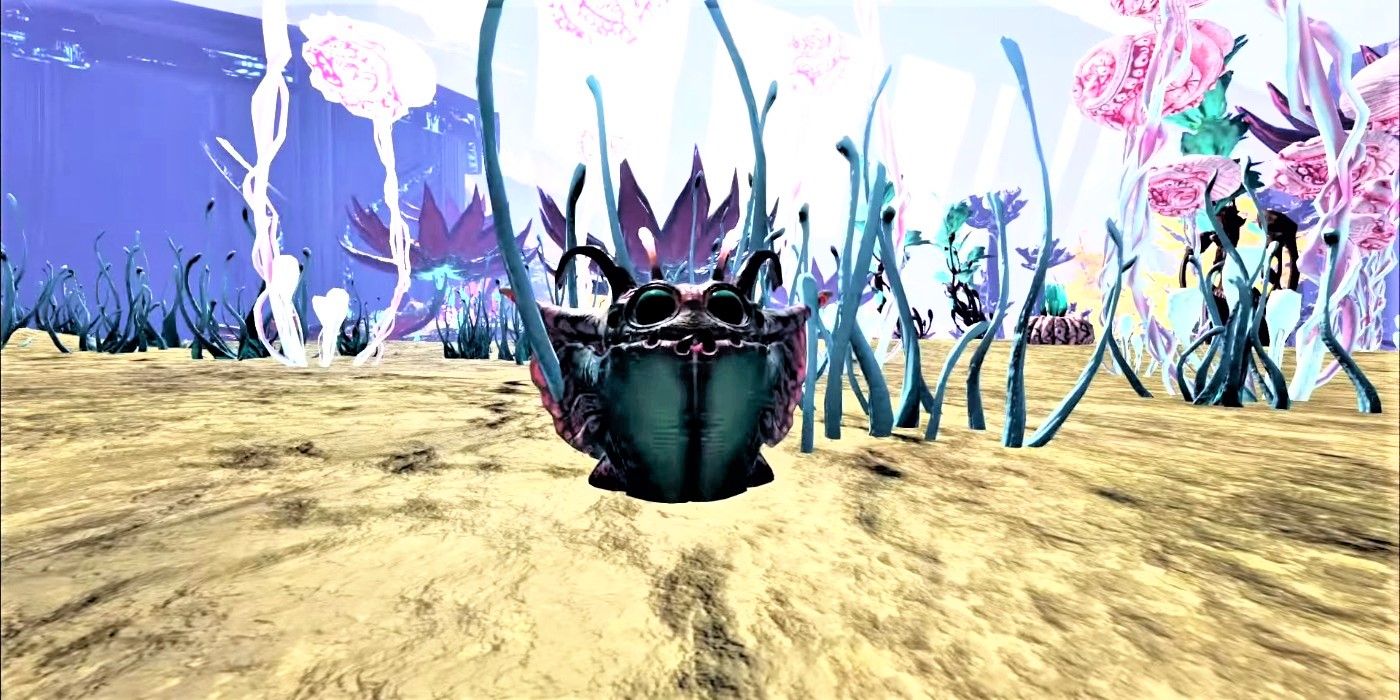 If you want to tame a Noglin, there are a series of steps you have to follow. It is not as easy as taming a Dung Beetle, but the struggle is well worth it.

Here are the steps to tame a Noglin:

Go To The Rockwell Zone 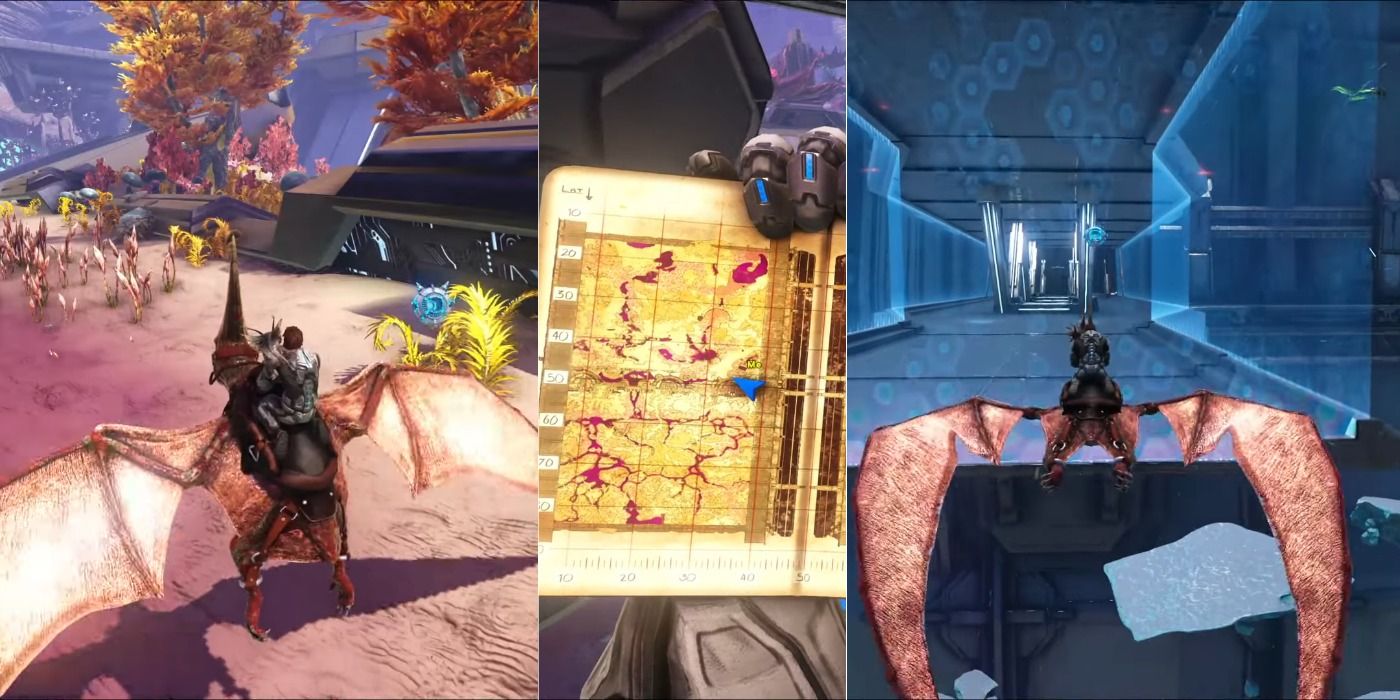 The Rockwell Zone is the more dangerous side of the map, and not the best place to make an ultimate base, but this is where you will find the Noglin. There are a few spots where they might spawn, but it is still a rare find so it can take some time before you come across them.

These are the locations where you might find one of these creatures: 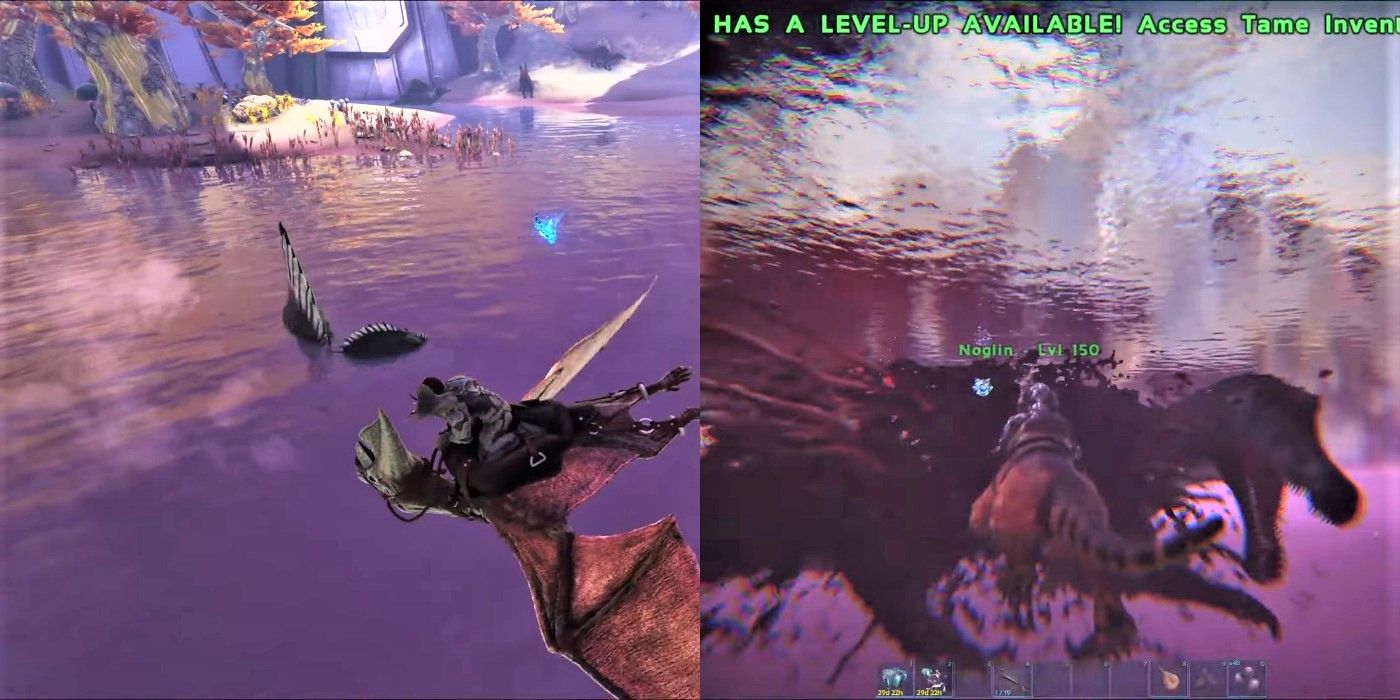 Unfortunately, the Noglin’s spawn locations are never devoid of other dangerous creatures, like some picturesque base locations, so you will have to kill them off before attempting this tame. It is pretty impossible to lure or move the Noglin to a safe area, especially beside the river.

However, make sure to try and keep a safe distance from the Noglin itself, otherwise, it might latch onto one of your tames, or other creatures in the area, and wreak havoc. 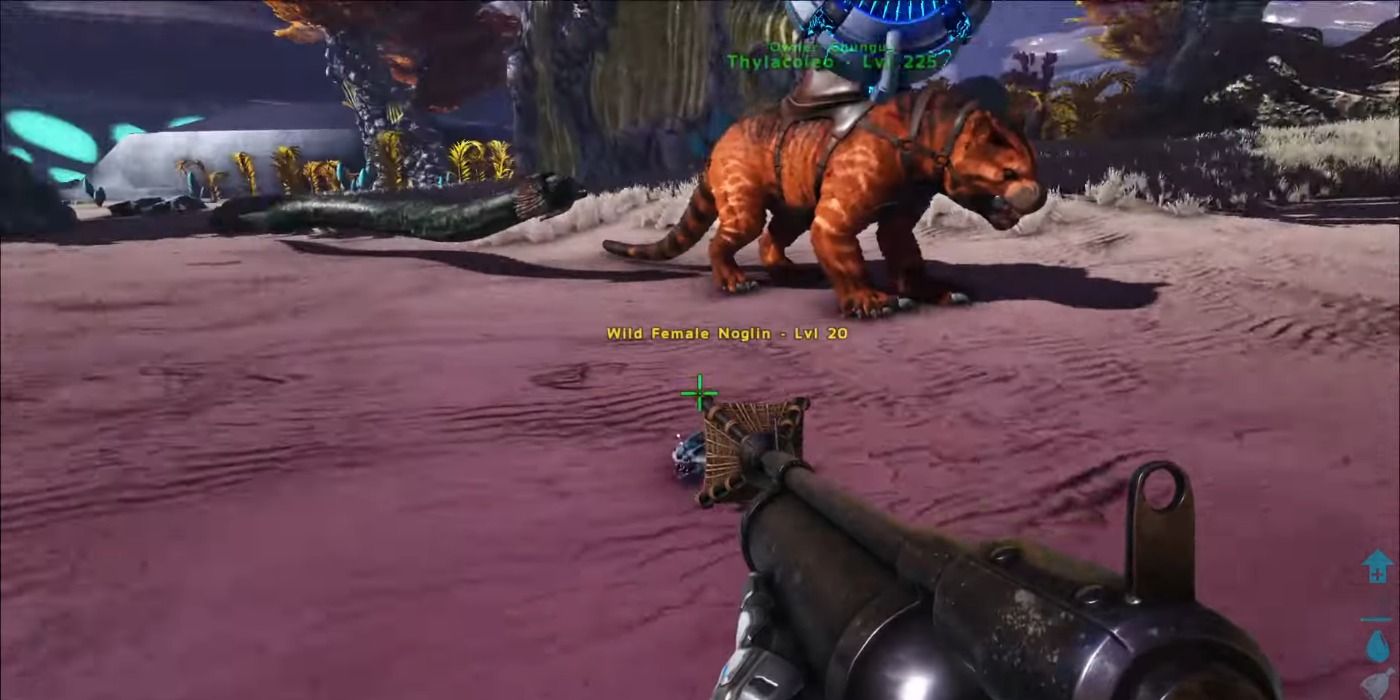 You will want to come armed with a Harpoon Launcher, as well as more than a few Net Projectiles. This can be used to trap the Noglin by pinning it to the ground and it will last a total of one minute.

If the Noglin happens to latch onto another creature in the area and is causing issues you can use this weapon to net this creature as well and make this tame easier. 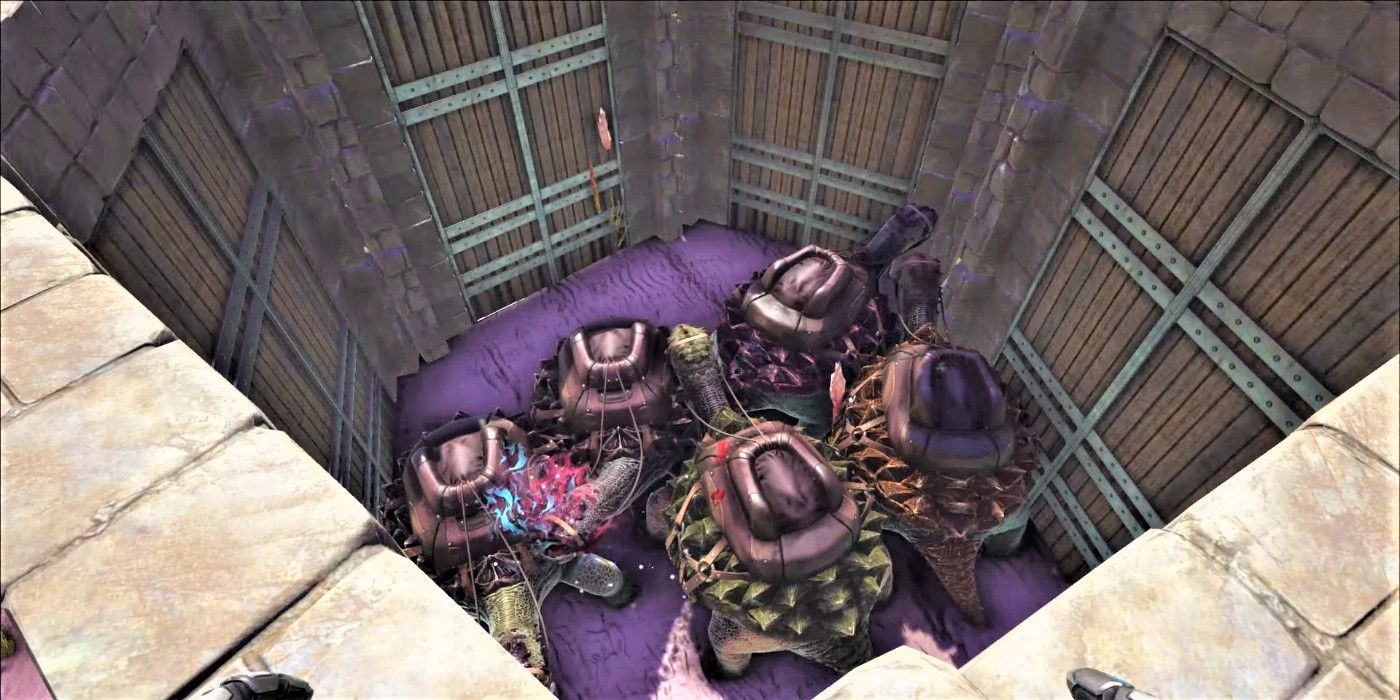 Now that the Noglin is caught in a net, you want to create a containment unit around it to keep it trapped if you don’t use single-player cheat codes to tame it. This is necessary as this creature is only tamed by latching onto other creatures and controlling their minds.

One thing to keep in mind is that your tames might kill one another, so make sure to bring along those with a lot of health and have at least six in your inventory in case this happens.

After the Noglin has been tamed a message will pop up on your screen asking you to name it, and then you can be on your way.