Something that was created by the developers specifically to link Assassin’s Creed Valhalla to the rest of the franchise is called an Animus Anomaly. It involves jumping across a series of platforms, climbing, and solving puzzles to make it to the end. Once there, a secret recording is revealed and you will need to complete them all for it to make sense.

There are ten Animus Anomalies scattered across the map, and they are progressively more difficult as you move through the game. If you want to know what the recordings mean then you will have to head to each of these locations to uncover them all! 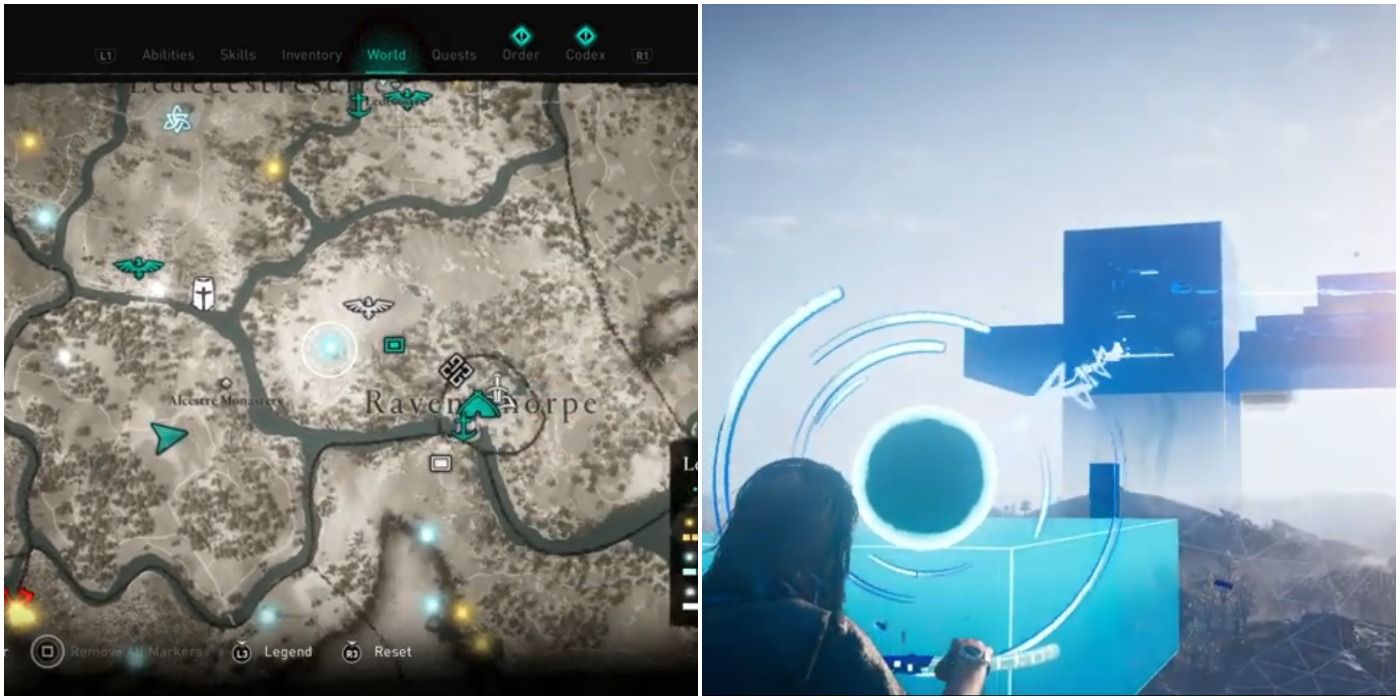 This Animus Anomaly is probably the first one you will come across and is by far the easiest of them all. The trickiest part is moving the light beams onto the correct platforms so you can progress to the end. It is pretty much that you have to figure out what pattern works to allow you to access each of the light beams to ensure all of the platforms you need are stable structures. 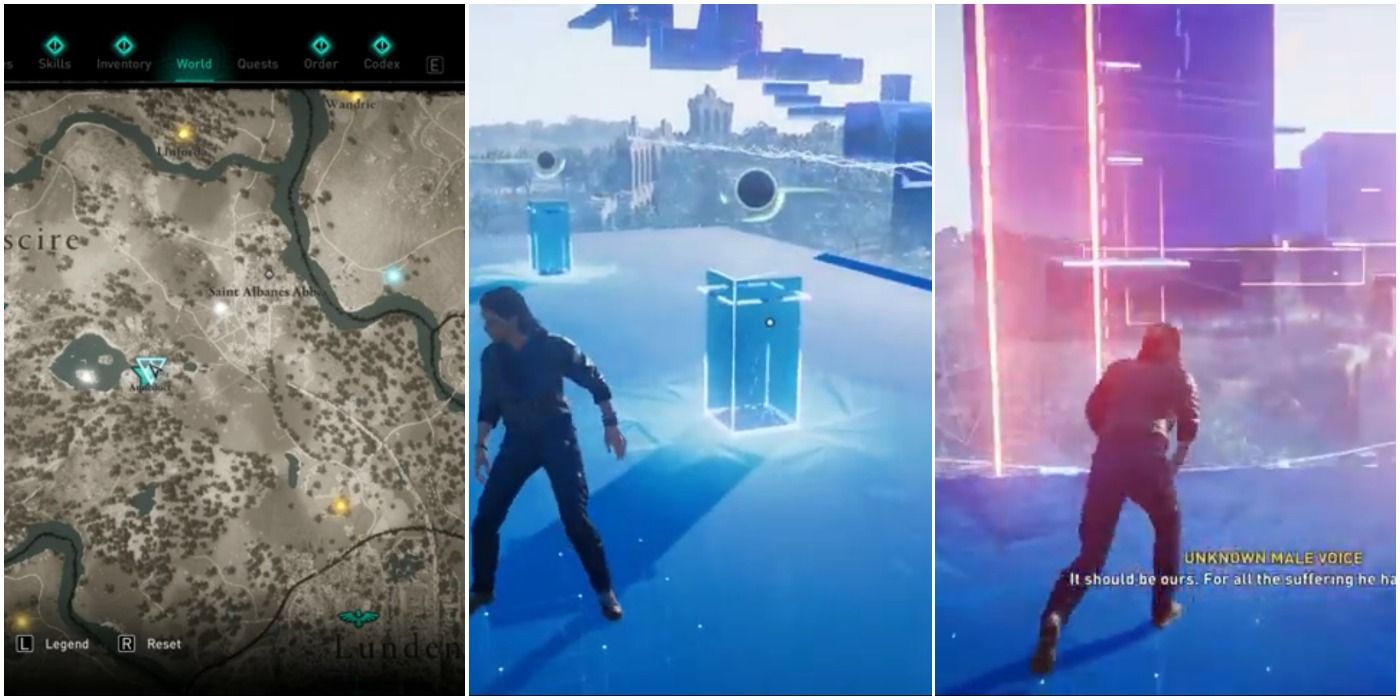 Position them so they stabilize the platform right in front of the acqueduct, then go back and move the first draggable reflector back to its initial position. From here it is pretty straightforward as you just take the path straight out from the aqueduct and avoid the red boxes as they will make you start from your last position. 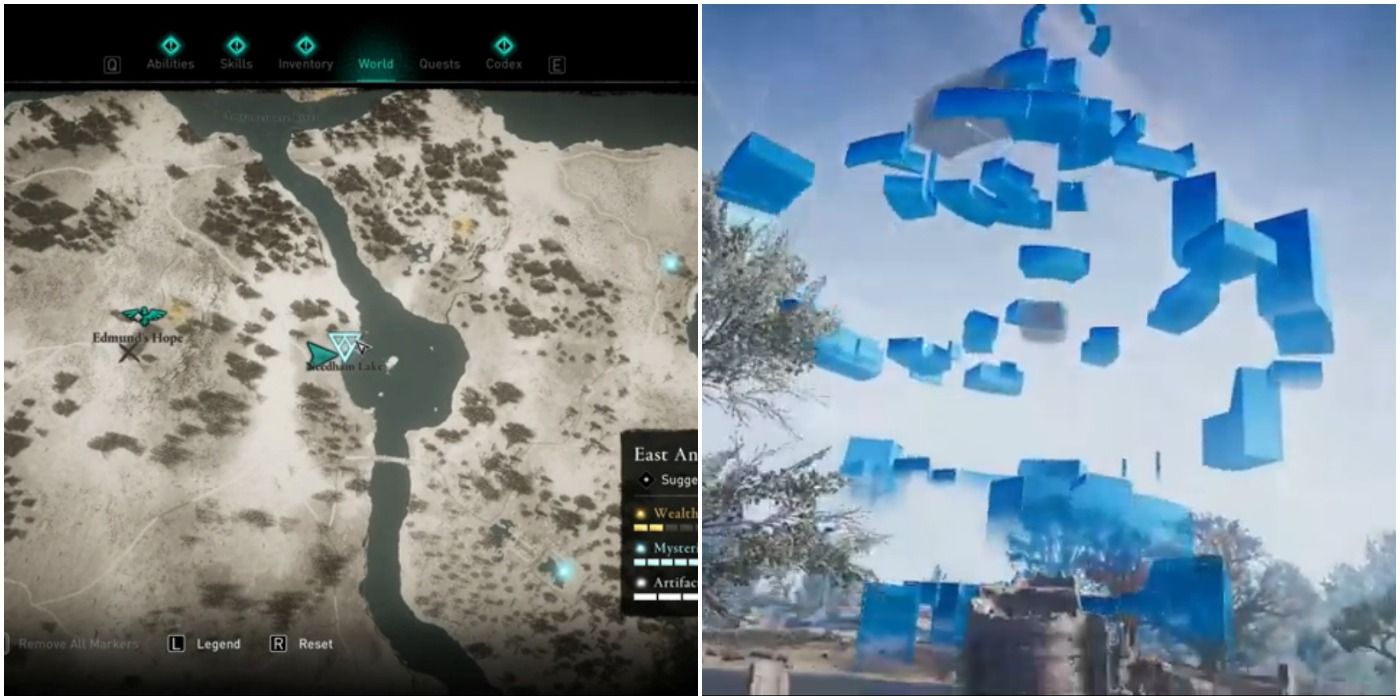 The platforms follow a circular pattern, but some of the platforms move so you have to time your jumps carefully. Next, use the light beam to highlight the unstable structure in the middle of the vortex of platforms and continue to follow the platforms up. The second light beam is exactly the same, but this time the platforms will cut it out at times, so plan your jump carefully so you can make it to the end of this mystery. 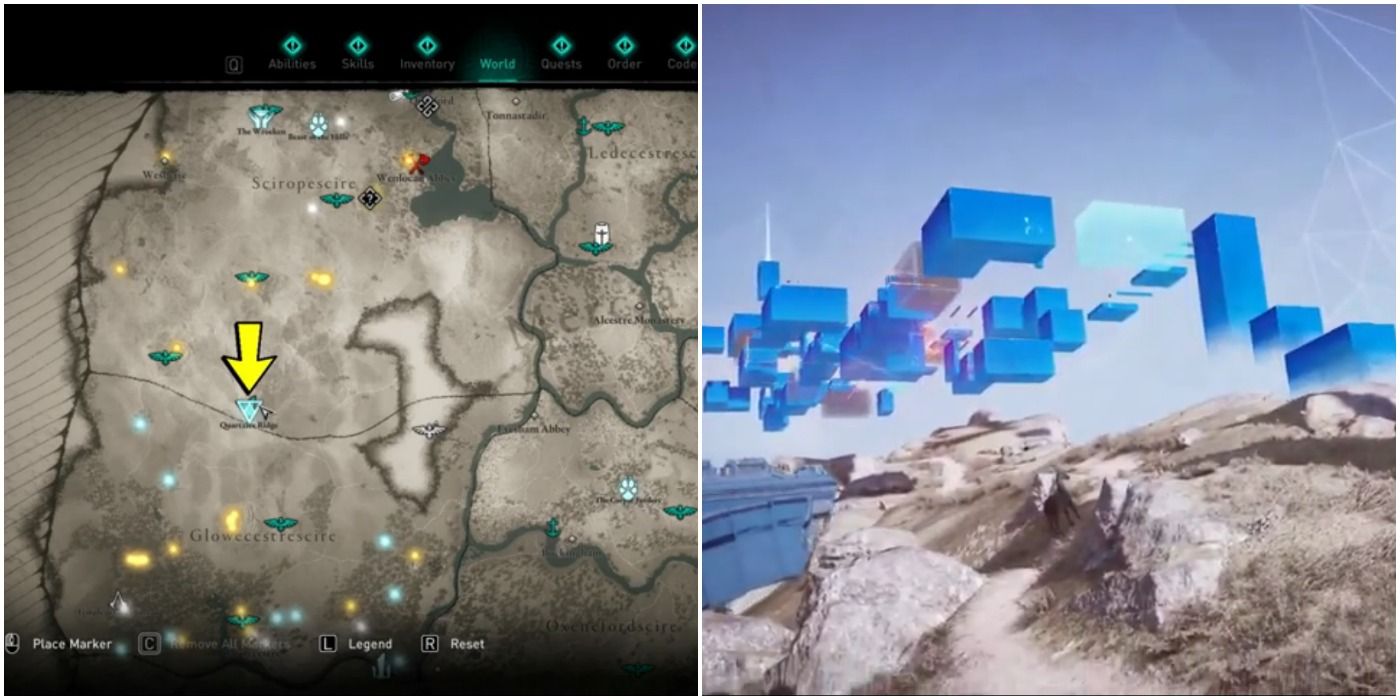 This Animus Anomaly builds upon what you have learned from the previous puzzles, but this time it strings together, even more, light beams. The first challenge has you stringing together two light beams to aim at the triangle in the middle in order to stabilize a platform.

Next, you have to time your jumps to avoid the red boxes, but the last challenge is the hardest of all. You have to aim one light beam at the center triangle and go across the unstable platform to aim that beam at the platform across the way. You will have to shimmy a few of these around in order to maneuver yourself to accomplish this goal.

It all starts with a long slide down a platform and the entire Animus Anomaly is filled with these. The catch is that you have to avoid the stationary and moving red boxes along the way. There are a few light beams you have to move where the boxes have to be caught in the right position, but otherwise, it is fairly simple, unlike some of the hardest bosses. 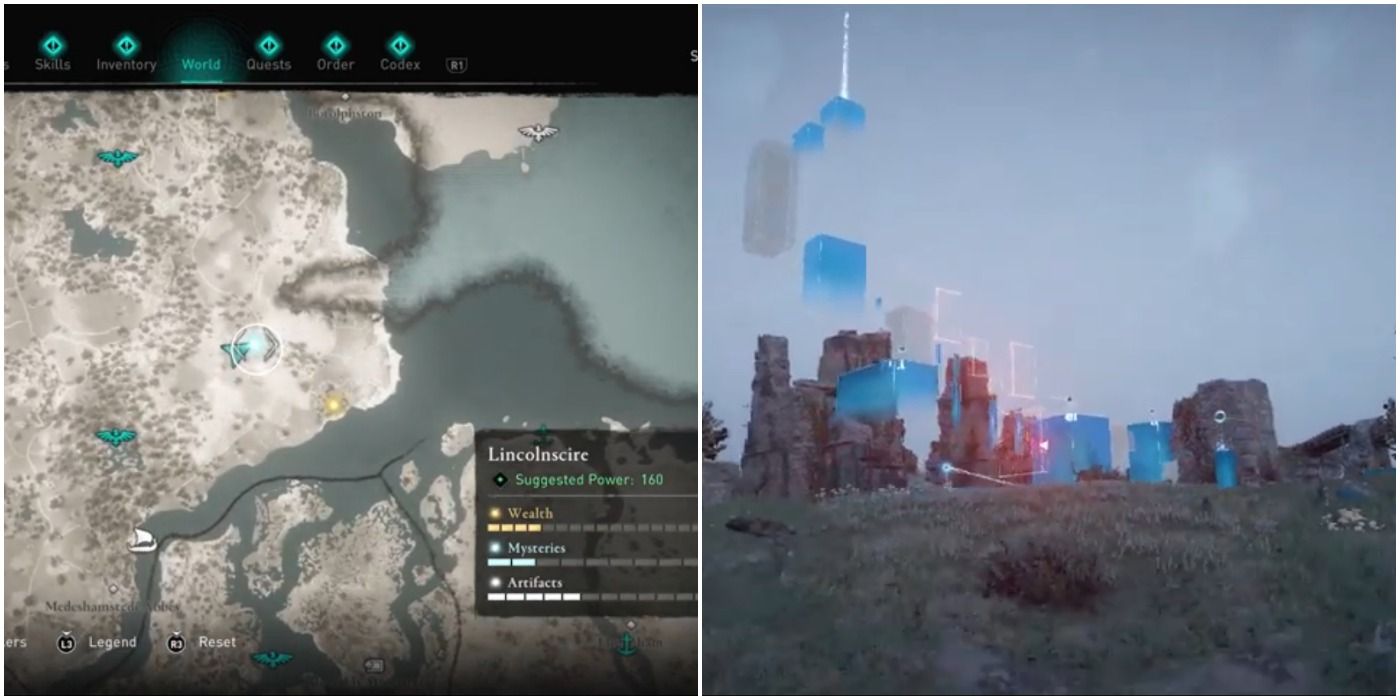 The first step is to use the light beam to highlight the triangle in the middle, and you will have to string three of them together to do so. Next, you will have to shift a few of the light beams around to stabilize the platforms and it will require a lot of running and jumping onto the ground as you rearrange them a few times. There will be a few red platforms to avoid, but more than anything these puzzles can be a nuisance like some of the main characters. 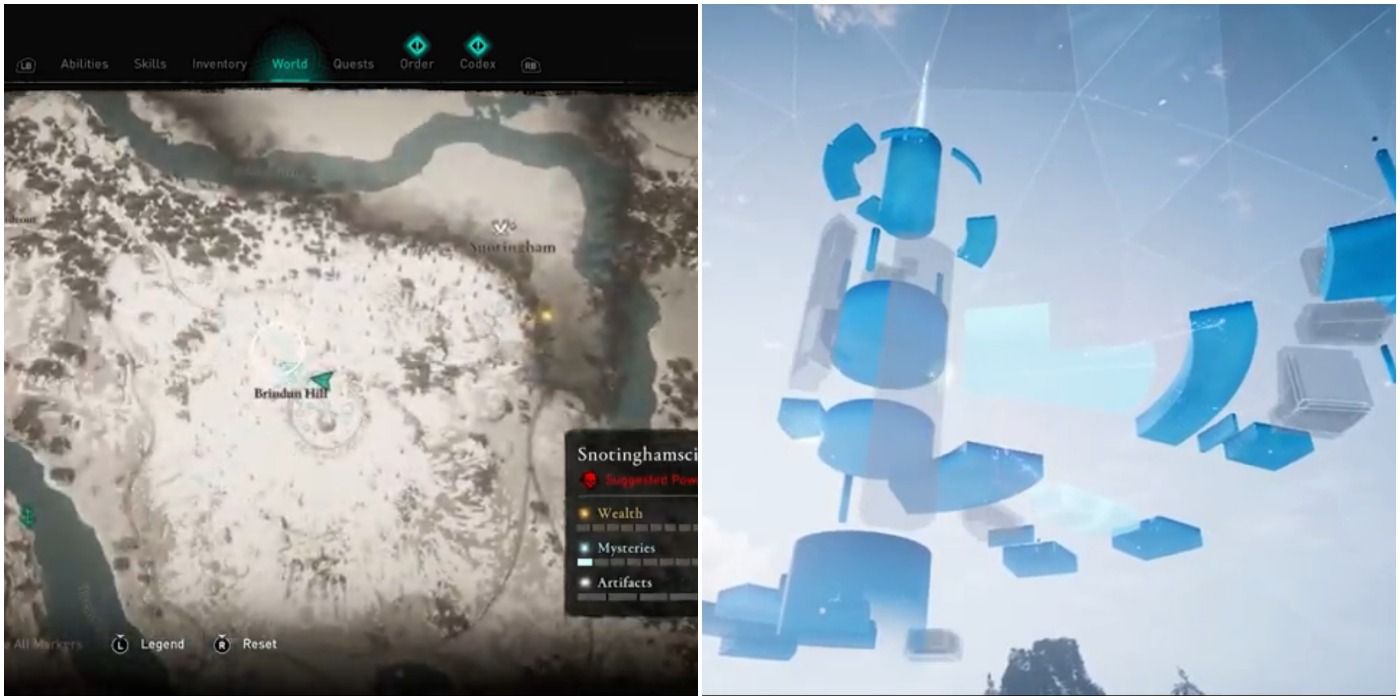 You will just need to be quick on your feet and move a few more light beams in order to complete this puzzle. It is harder than it first appears, similar to Leofrith when you are set against him in battle. 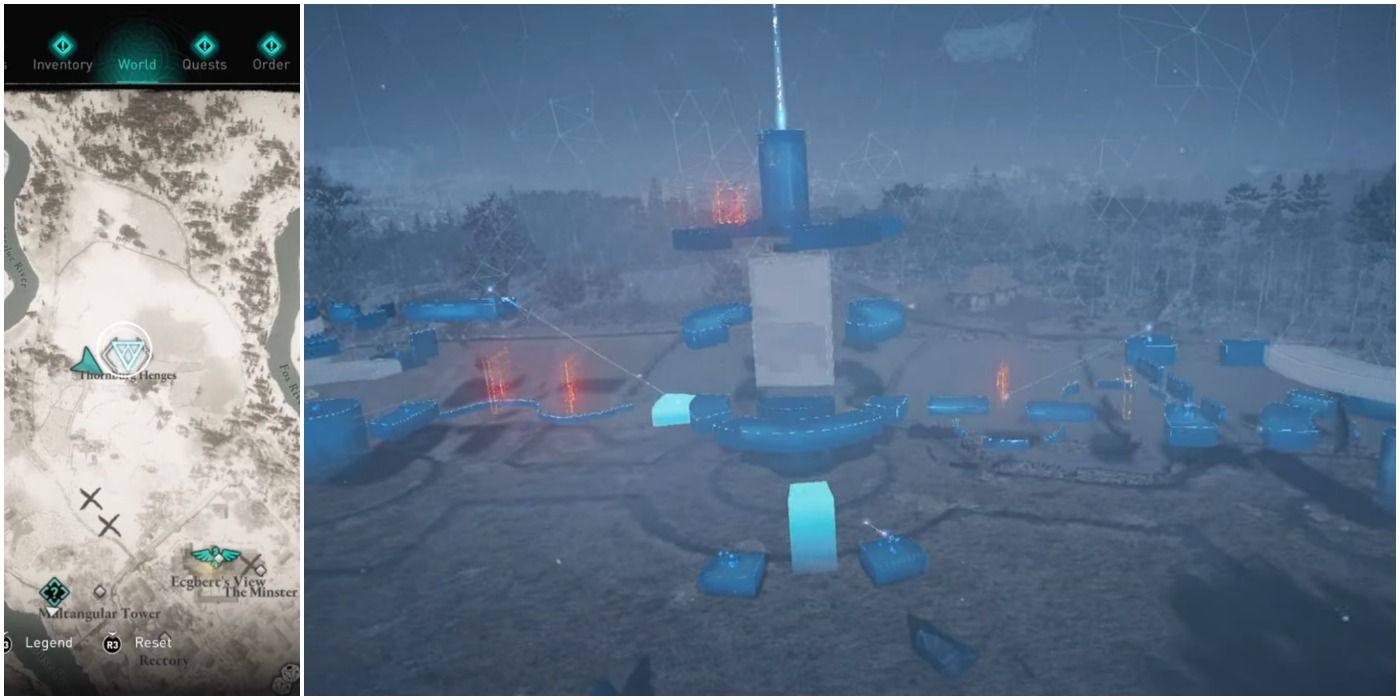 This Animus Anomaly has three sections and you should head to the right platform first once you make your way up the middle. You will come across red boxes, intermittent projectors, light beams, and moving platforms. The puzzle is a bit tricky at times, just like Loki the Norse god, but if you stay patient and focus on moving up then it will come naturally as long as you light the triangle in the middle of all the beams first. 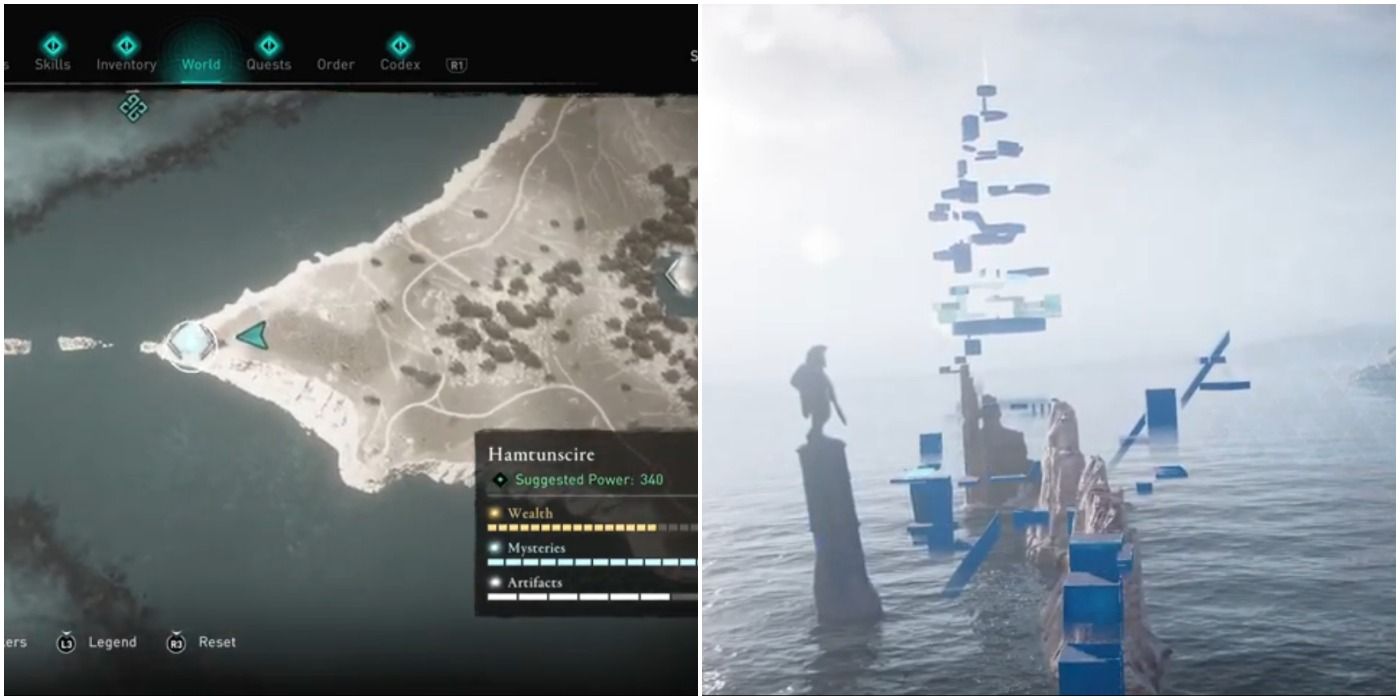 You will become Basim in this Animus Anomaly and this one is a doozy. One tip is that you need to watch out for platforms that become hazards themselves. There is also a hazard wave that sweeps through that can put a halt to your progress. Make sure to stay light on your feet and think fast or this could end in disaster. 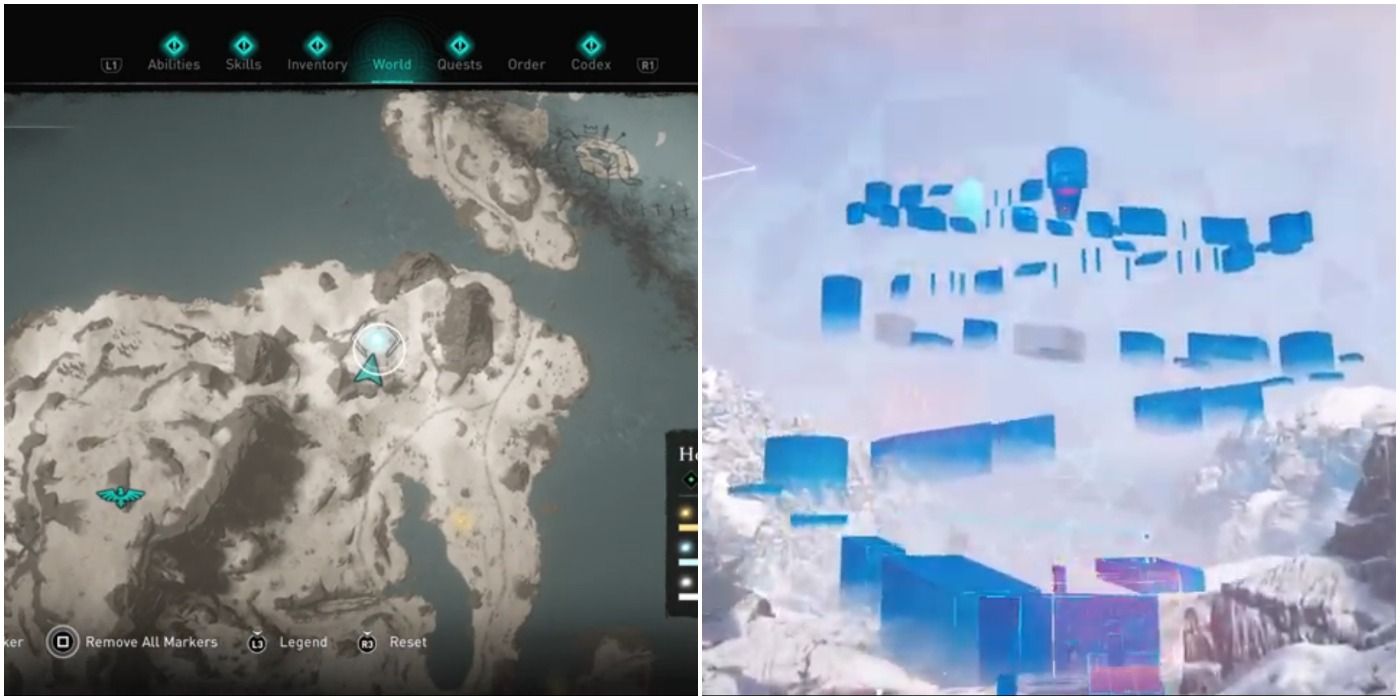 Hordafylke might be one of the worst regions in the game, but it is where this Animus Anomaly is located. The Animus Anomaly might look long at first, but it is filled with simpler puzzles. It has moving platforms, red boxes, light beams, and what can only be described as a moving data fire that you avoid by climbing poles.

Next: Assassin’s Creed Valhalla: 10 Areas You Should Visit Immediately 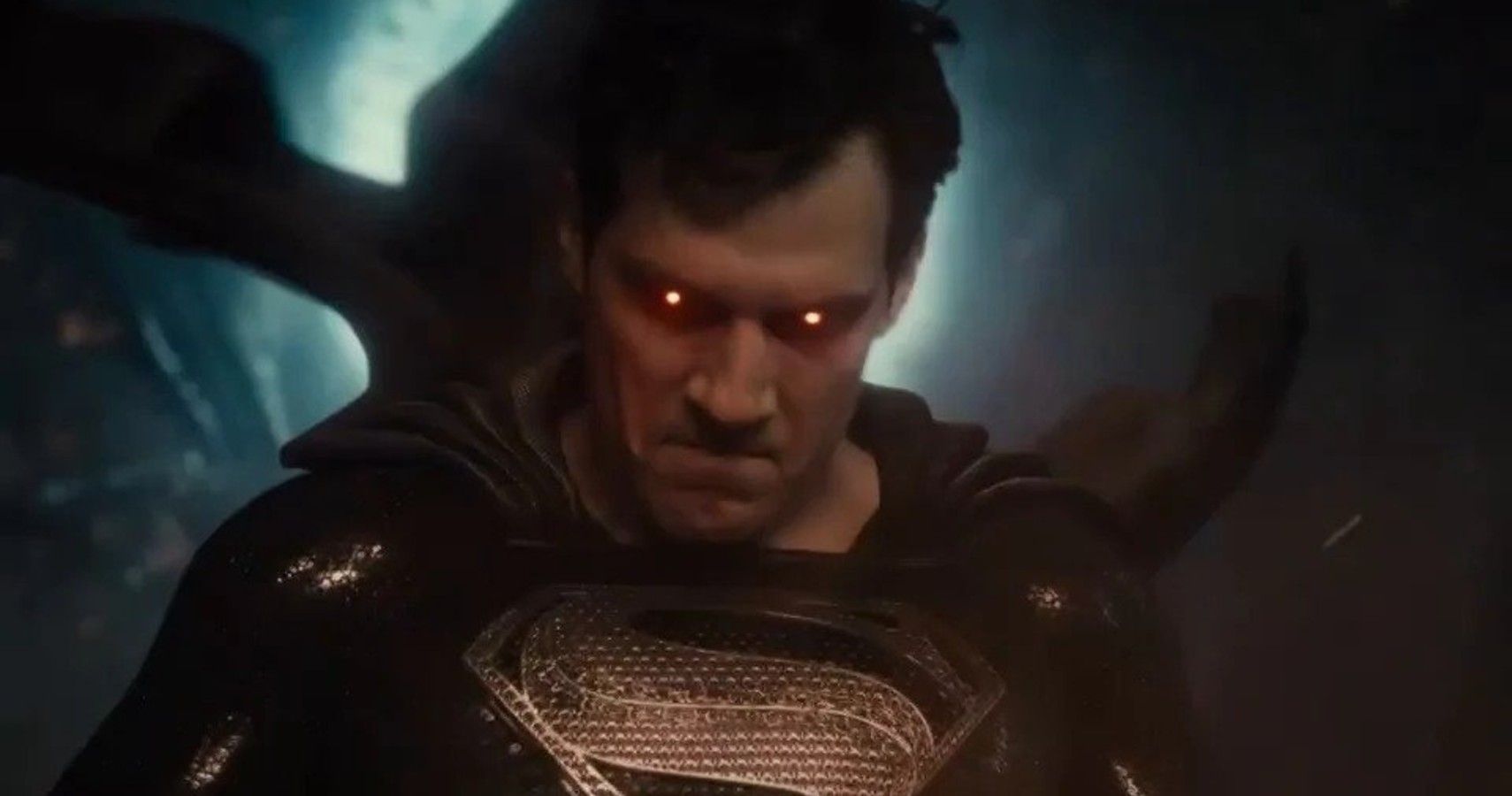