One goal every player in Assassin’s Creed Valhalla has is to create the best build possible by carrying exceptional weapons. The best way to enhance your weapons, besides upgrading them of course, is to add runes. These runes can be bought, looted from chests, or taken off the dead bodies of elites.

Both major and minor runes exist, and there are some exceptional weapon runes in each category. Diamond runes have not been added but you can discover how to find those by reading this guide. You only want the best of the best for your build and the runes in this guide will show you which ones you need to find based on whether you prefer ranged or melee attacks. 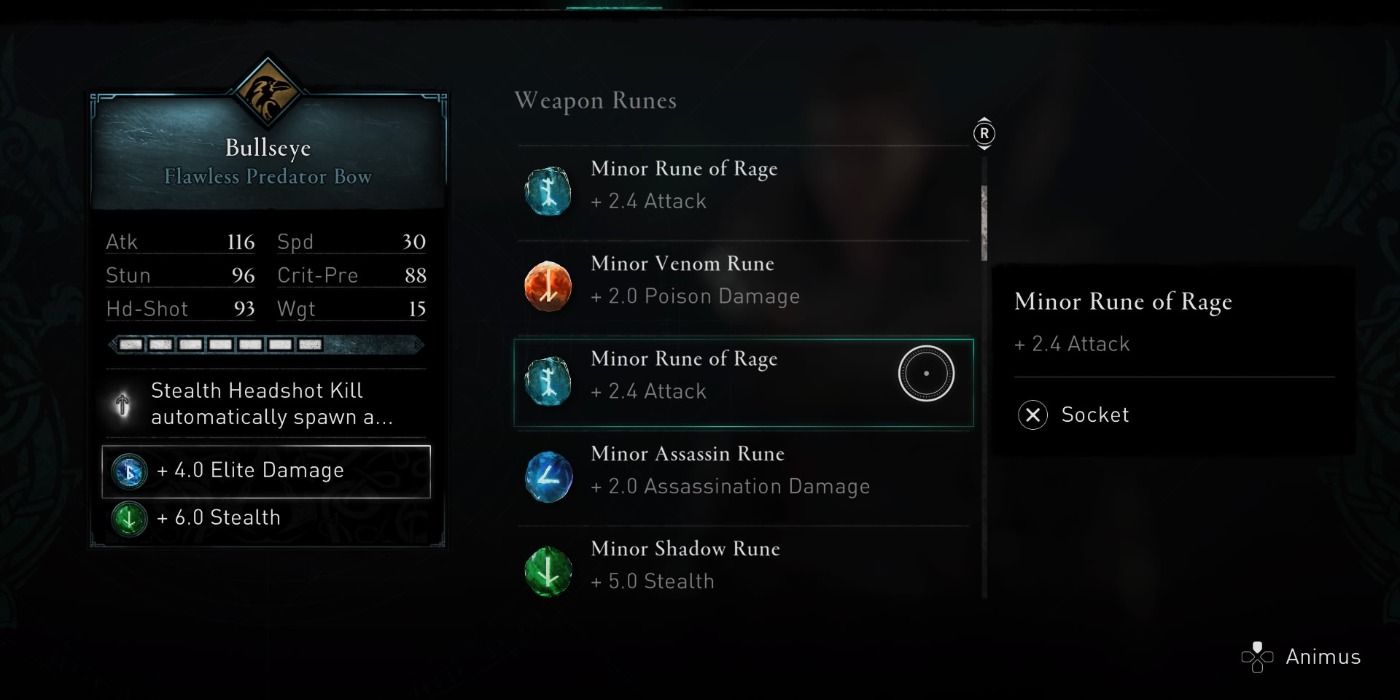 The Minor Rune of Rage adds +2.4 attack to your weapon and is great for heavy or light melee builds. The extra attack damage can go a long way, especially if you choose to use multiples of this rune. 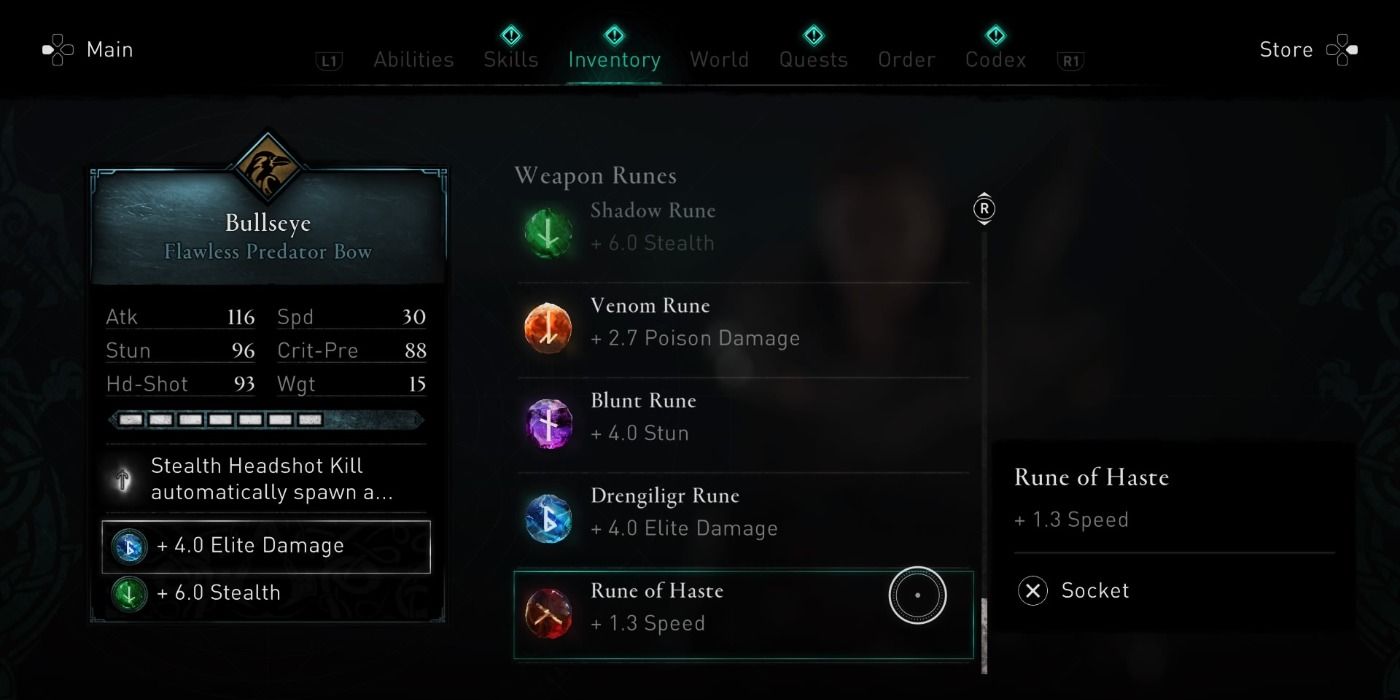 The Rune of Haste makes your swings even faster, and many prefer to use this for two-handed weapon builds to take down various types of enemies. These include weapons such as Spears, Dane Axes, and Greatswords that tend to be fairly slow in the arc of their swings. The addition of this rune can give it the extra kick it needs to make it worthwhile for you to put your daggers aside and use it. 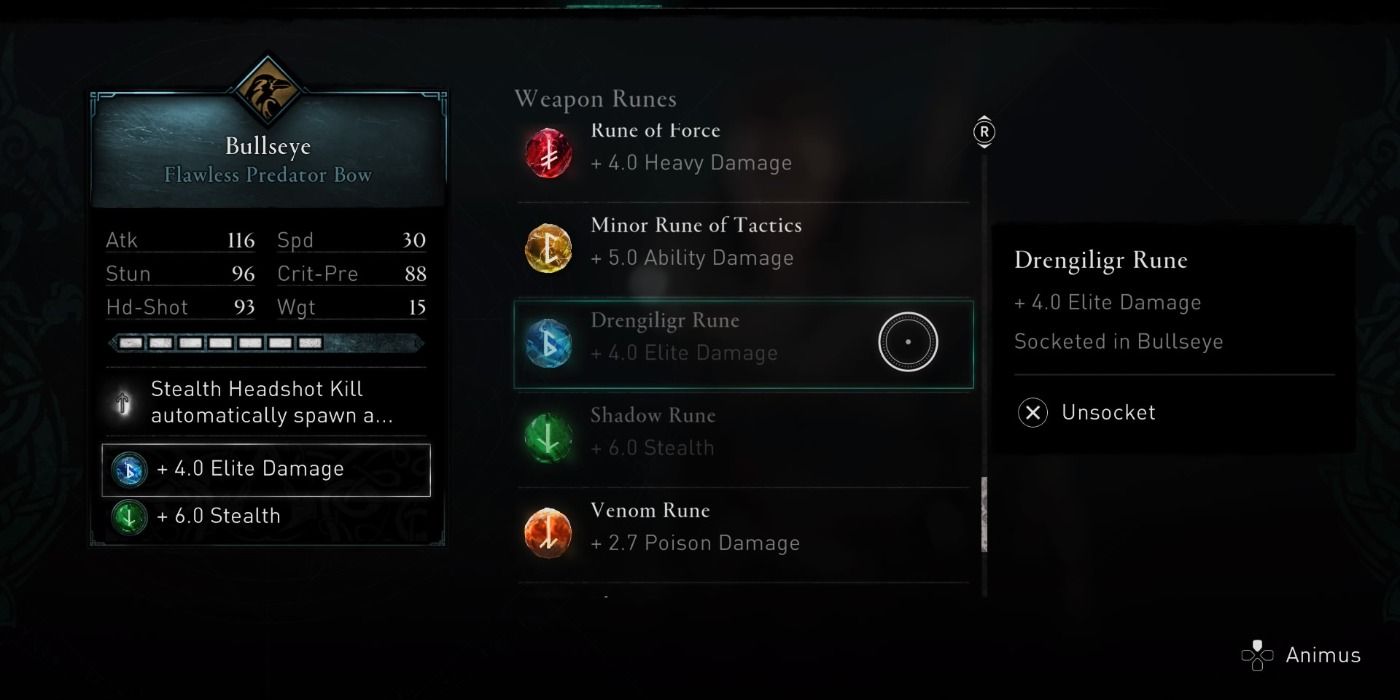 The Drengligr Rune is one of the best runes in the game and allows you to do +4.0 elite damage, which is against any opponent with a gold name above their heads. You will be taking out these opponents in little to no time at all as it will take fewer hits to kill them. 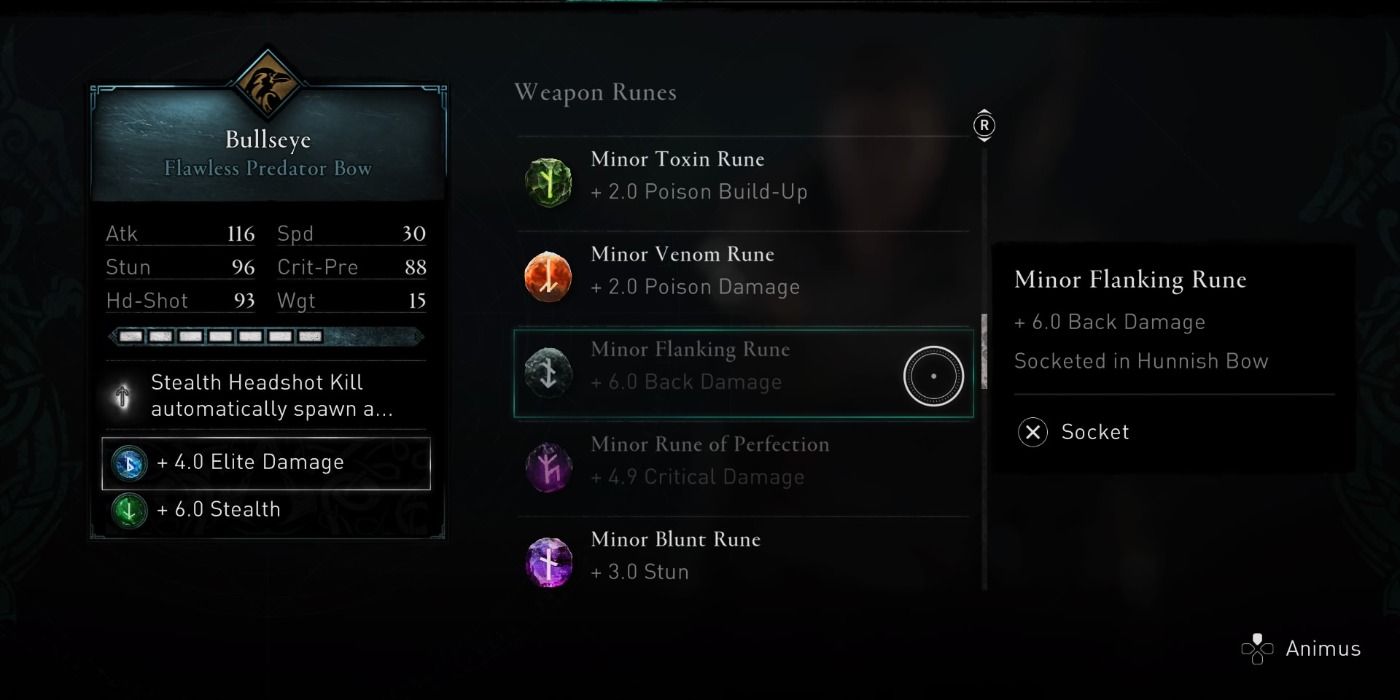 The Flanking Rune is perfect if dodging is your forte, or if you prefer to stealthily sneak around and take out enemies from behind. It will allow you to do +5.0 back damage, which will take off a big chunk of their health.

If you like to face your opponents head-on then this is probably not for you, or it will lead you to change your attack style. 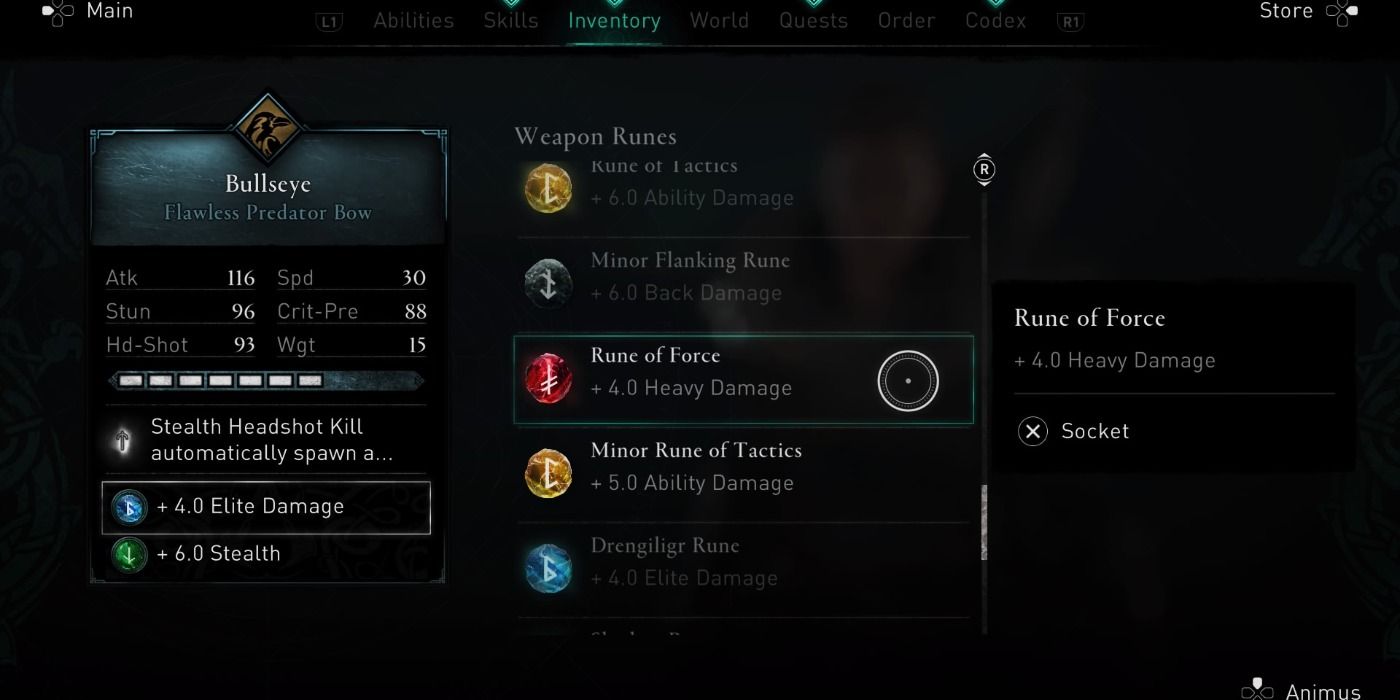 If you prefer to rush into the fray and carry a two-handed weapon, then the Rune of Force is what you need. It will allow you to deal +4.0 heavy damage, and with these weapons, it could kill lesser enemies in a single hit. That is one perk that many players can’t pass up as they seek to create an overpowered build for themselves. 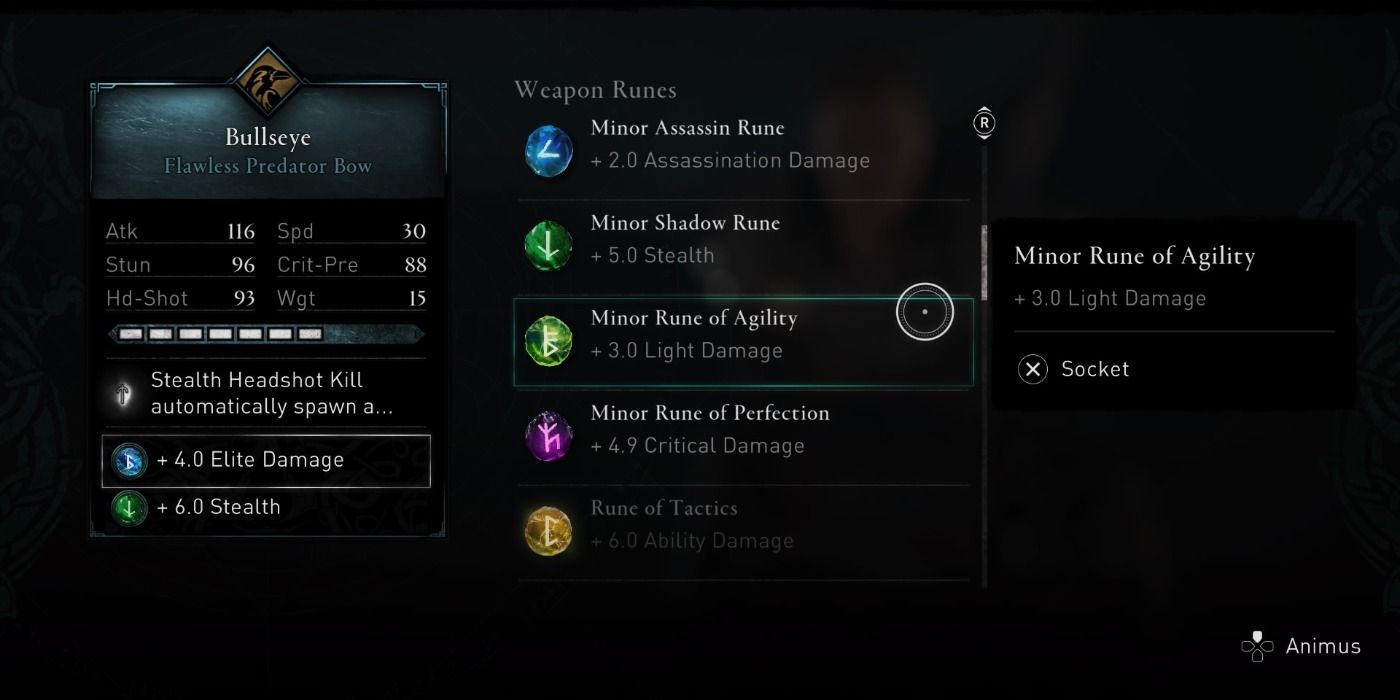 The Minor Rune of Agility was made for those who carry one-handed weapons such as axes, flails, daggers, and hammers. It will allow them to do +3.0 light damage, and it is a great addition to those who prefer a faster playstyle as small, quick hits will now reduce an opponent’s health even more. 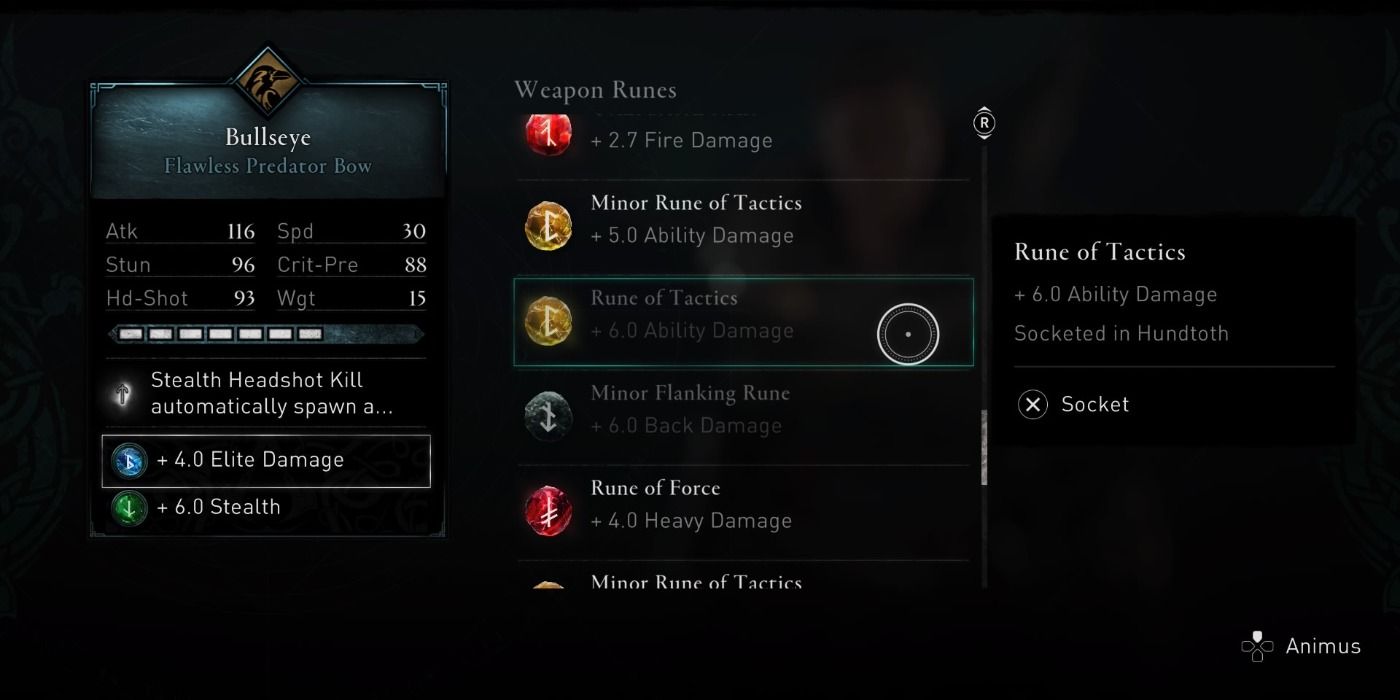 Some players heavily rely on their abilities to take off chunks of health, especially when it comes to elite opponents, bosses, and legendary animals. The Rune of Tactics will enable you to do +6.0 ability damage and it can make a huge difference in the middle of a close fight. Those who prefer to use fire or poison abilities love this as a single strike is all they need to take down lesser enemies. 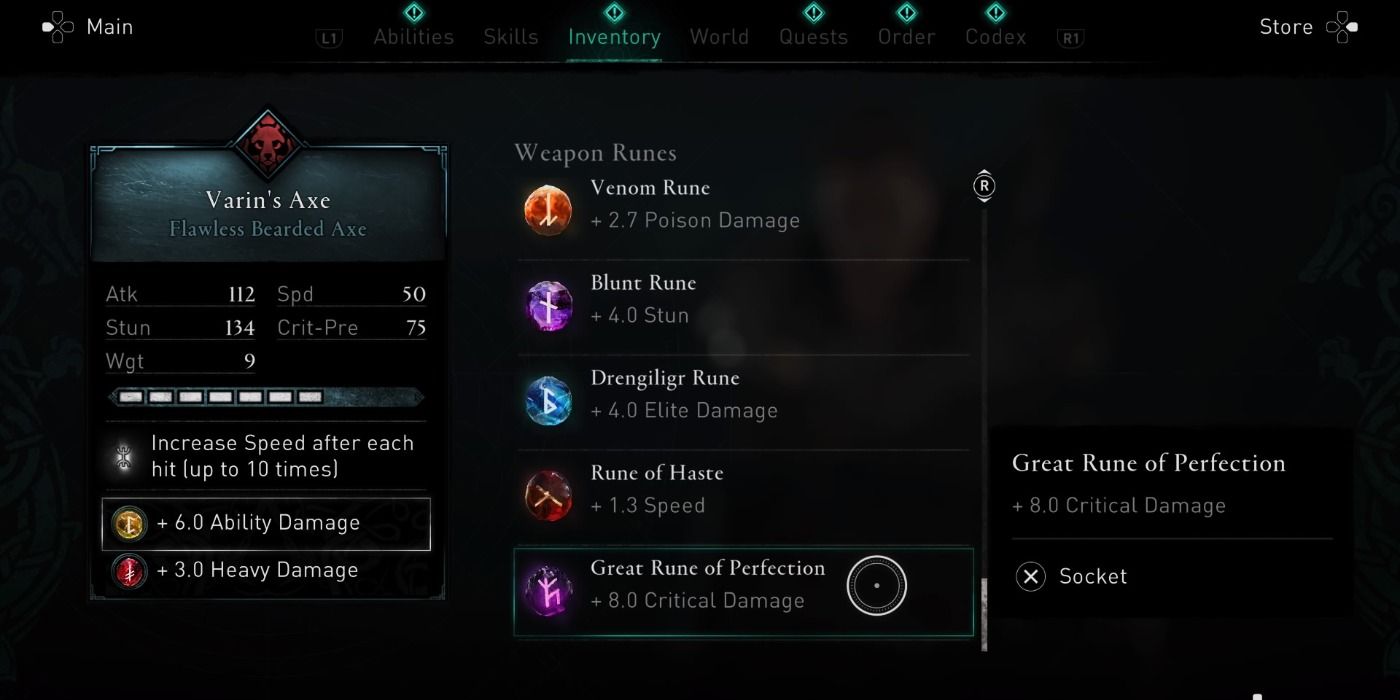 The Great Rune of Perfection gives you +8.0 critical chance, which is perfect for anyone using a ranged weapon. It gives you a greater chance to deal extra damage to your opponent, which is great especially when employing stealth as your weapon to take down your enemies. 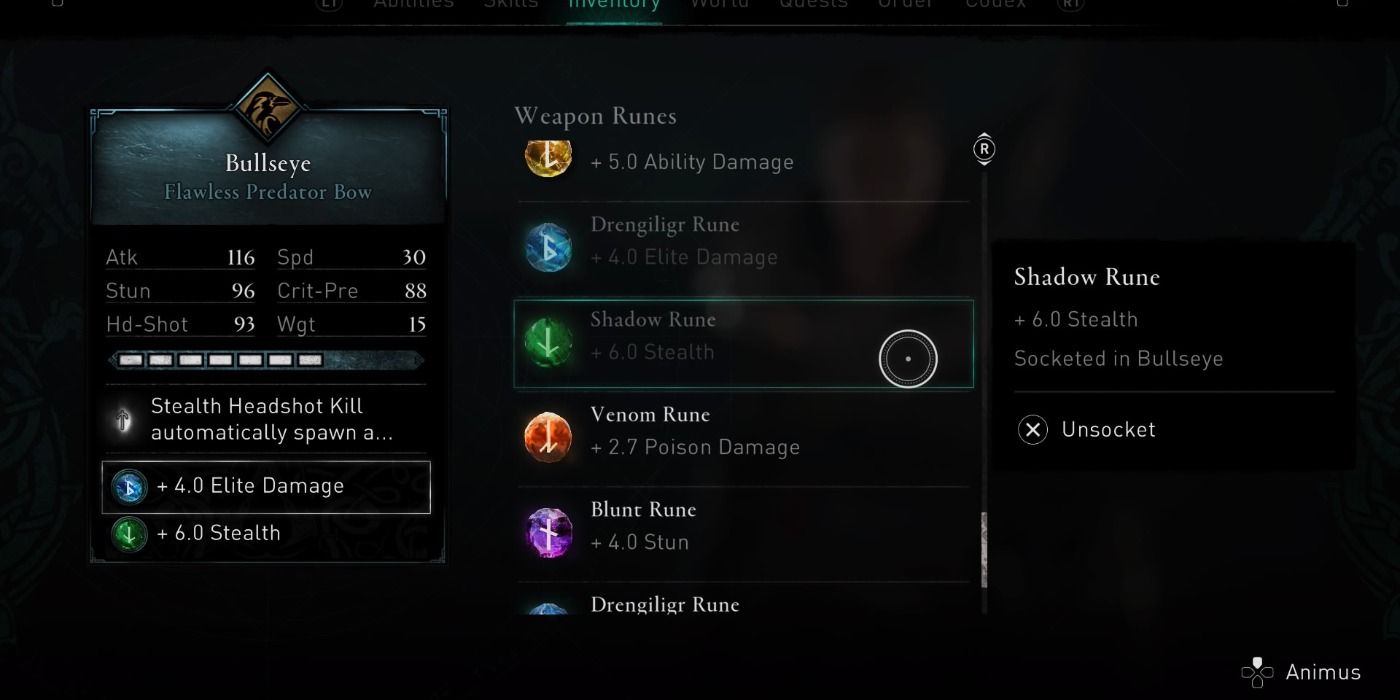 The Shadow Rune is useful on ranged weapons as these are often used when sneaking around forts or other restricted areas where Eivor does not want to be seen. It allows your bow to do +6.0 more stealth damage when taking this route as you lurk in the shadows of these places. It might not seem like much, but it could enable you to take out an elite from a distance that you would have had to fight otherwise. 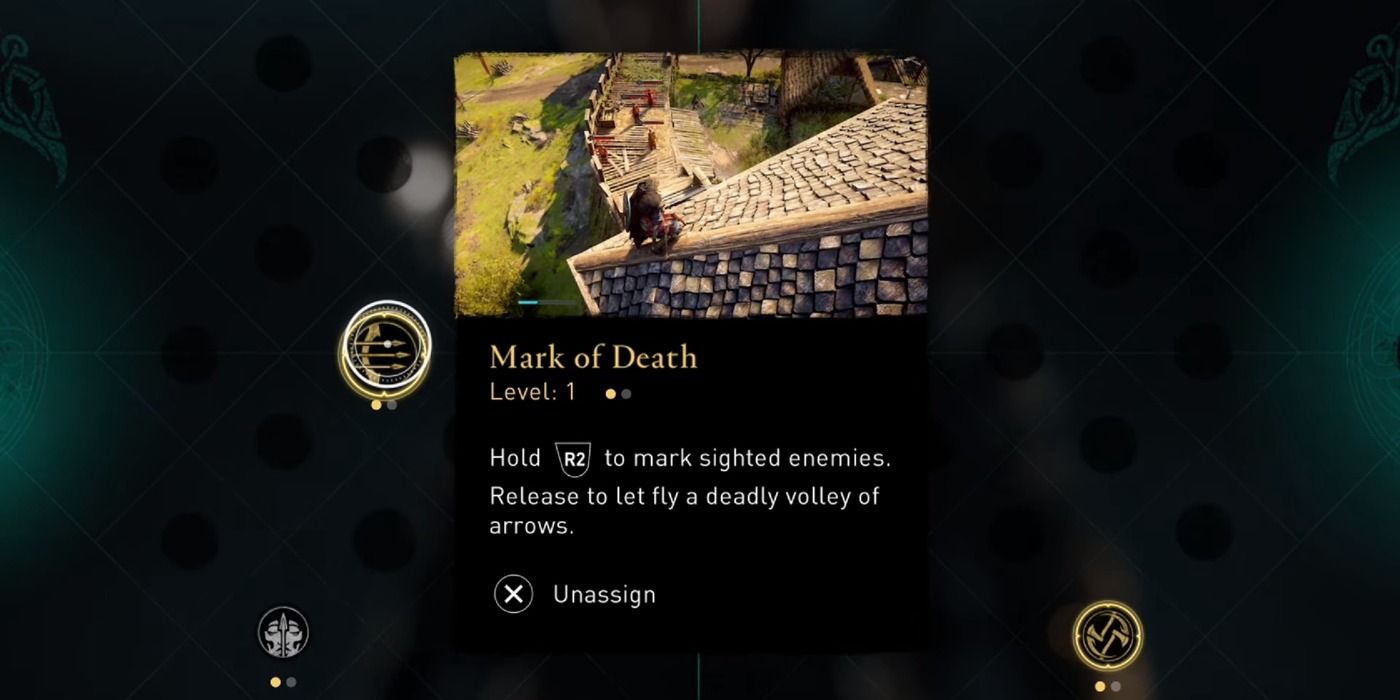 The Rune of Tactics is useful on both ranged and melee weapons because both make use of abilities and it allows you to do +6.0 damage. Again, this is perfect if you use fire or poison, but it is even great when using the Mark of Death to send a volley of arrows at an opponent. 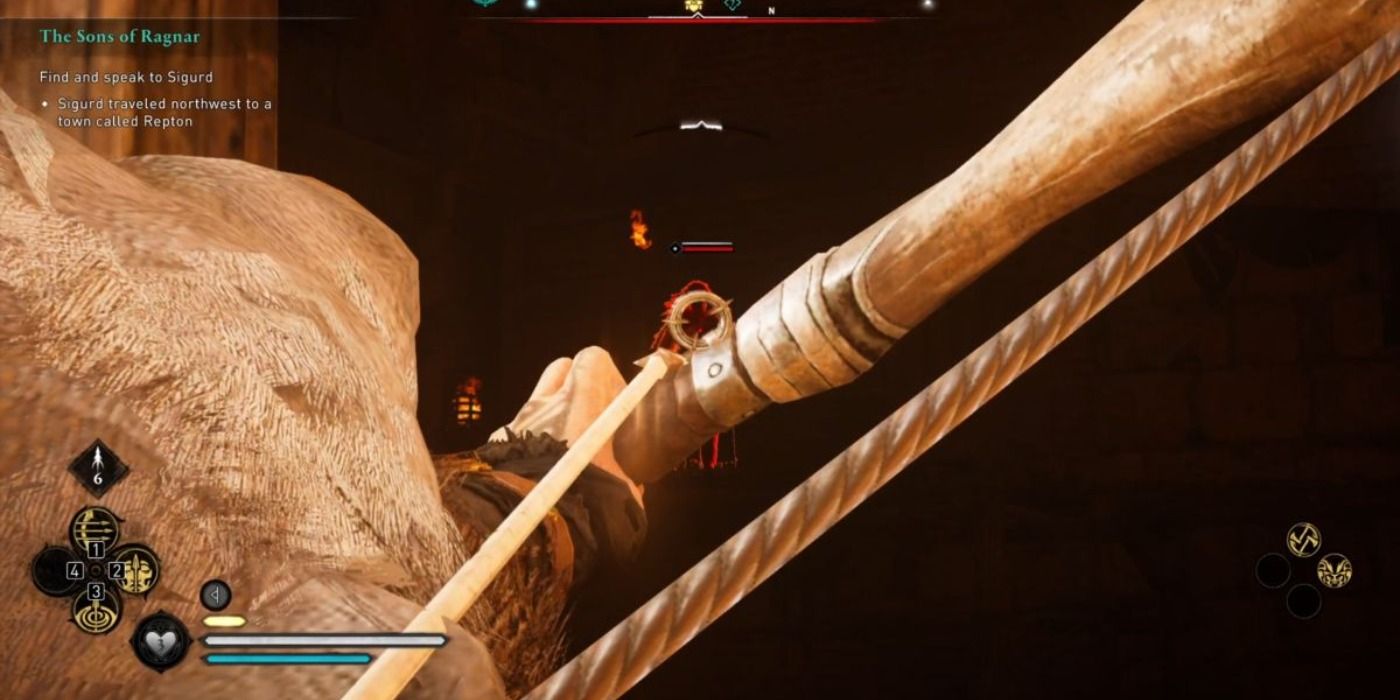 When you are stealthily sneaking around an area you will often shoot opponents in the back with your bow. This is where the Minor Flanking Rune comes into play as it will increase your back damage by +5.0.

Most forts will have soldiers guarding gates and standing in towers, so once you make your way inside you can utilize this rune to take them out in higher-powered places. 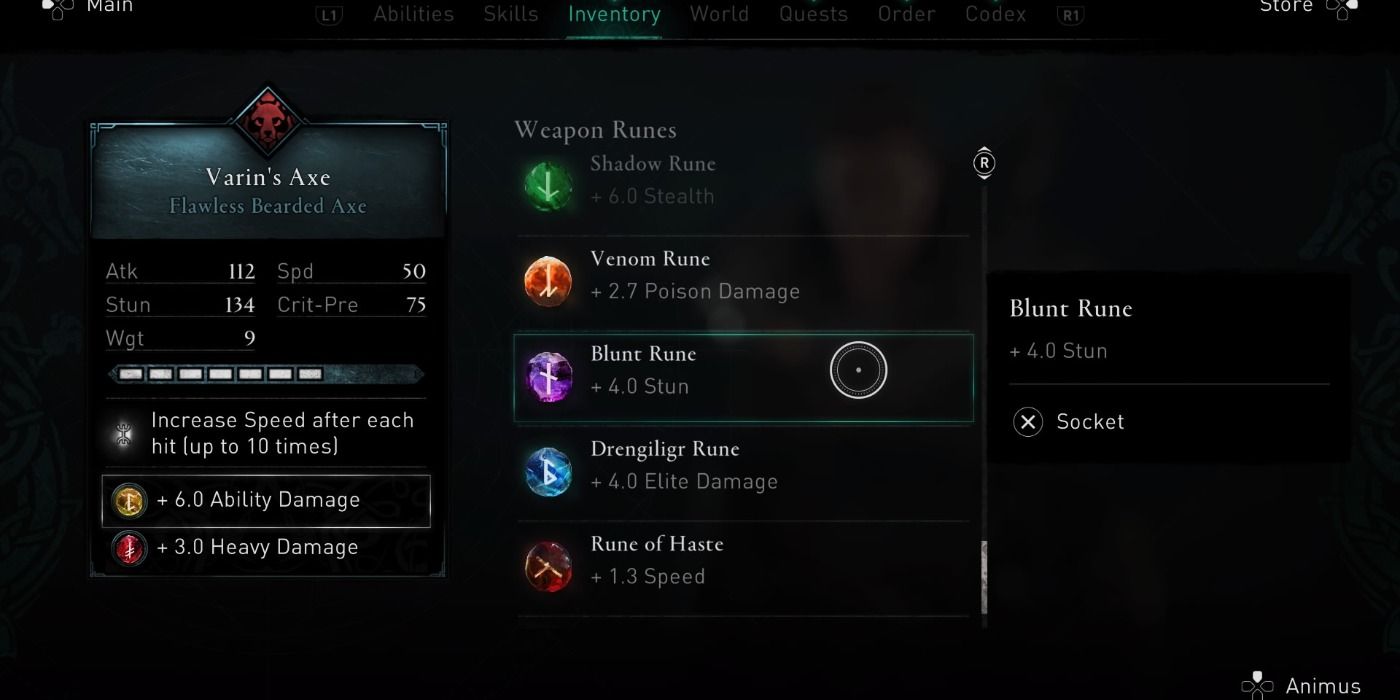 A stun is when you hit an opponent and it incapacitates them for a moment by knocking them to the ground. This is great to use if you have acquired the skill called the Bow Stun Finisher as you can use them in tandem to completely take out your opponents. It won’t require you to take more than two shots and can be a great help if you weren’t quite on the mark. 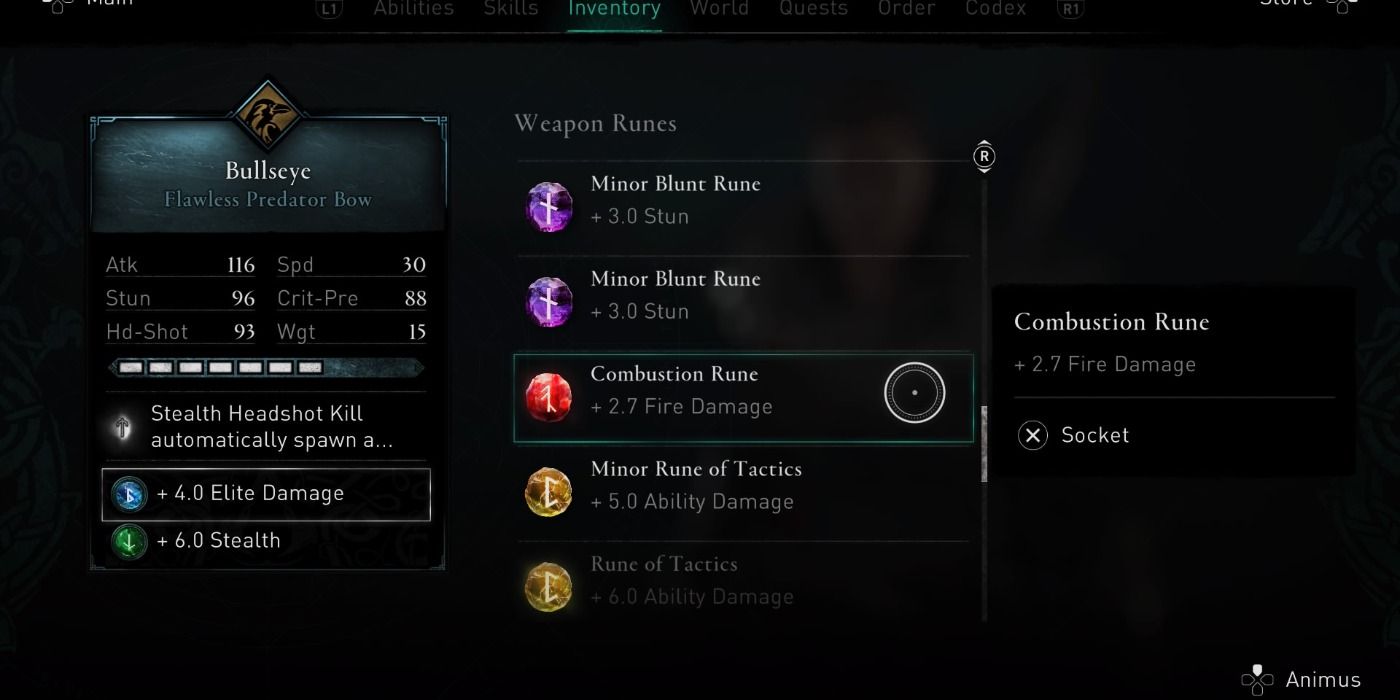 One of the best abilities you can use with your bow is Ranged Fire Strike as it will ignite your bows for a certain amount of time. Those who like to use this in combat prefer to add this rune to their weapon called the Combustion Rune. It will add +2.7 fire damage and even if you don’t have this ability unlocked, your arrow can still be ignited by using nearby torches.

Next: Assassin’s Creed Valhalla: A Guide To All Of The Light Shields 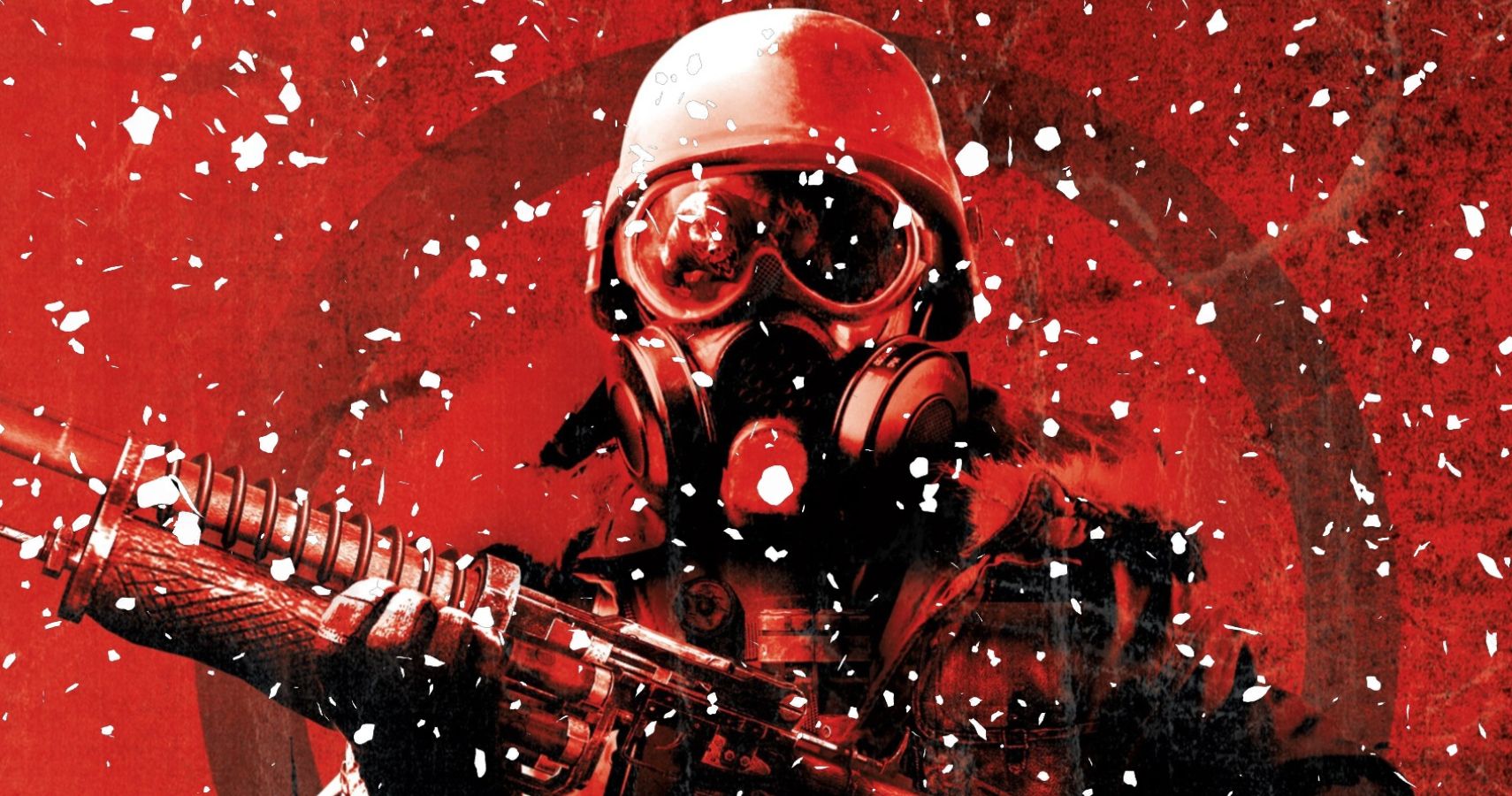