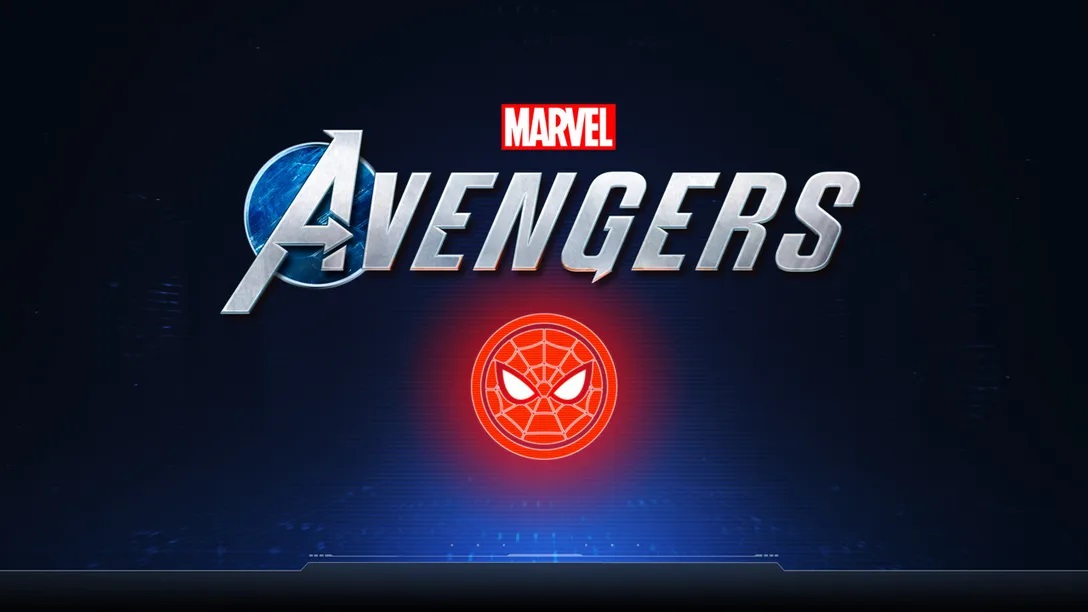 PlayStation owners will finally get to play as Spider-Man in the Avengers game at the end of November.

It’s been well over a year since he was announced, but Marvel’s Avengers fans now know exactly when the wisecracking webslinger himself, Spider-Man, will be added as a playable character to the game.

According to the official website, he will arrive at the end of the month on November 30 as part of Patch 2.2, which also includes a new raid against sonic supervillain Klaw and a few new gameplay systems and reworks.

There’s unfortunately still no gameplay footage of Spider-Man in action or even any still images or a story trailer. But Crystal Dynamics has at least explained what Spider-Man will actually be doing when he shows up.

Spider-Man’s story involves foiling another AIM plot, but while he will be teaming up with the Avengers, he needs to adjust to working as part of a group after operating solo for so long.

He’ll also be insistent about keeping his identity a secret and Crystal Dynamics is teasing new friendships with Ms. Marvel and Black Widow, with a key plot point being whether Spidey will join the Avengers full time or not.

Unlike previous expansions, Spider-Man’s story will take place across a series of unlockable missions that can be accessed via the Avengers Initiative post-campaign.

As a reminder, Spider-Man will only be available for the PlayStation 4 and PlayStation 5 versions of the game, with there currently being no plans to bring him to the Xbox, PC, or Stadia versions.

As for the other gameplay additions, the patch will increase the maximum power level (which is determined by what gear you have equipped) from 150 to 175. Crystal Dynamics encourages players to take on the new Klaw raid, which it describes as the toughest challenge in the game, if they want the best gear.

The patch will also introduce shipments, which are a new means of earning items and cosmetics through gameplay. They can only be bought with units (the in-game currency which can be earned by playing the game) and are essentially loot boxes since what you’ll get is completely random, although you’ll be allowed to see their contents before buying one.

Spider-Man’s inclusion will likely draw back a number of players given the character’s popularity (at least on PlayStation), but Avengers’ long-term future isn’t looking particularly good, especially now that Square Enix has openly admitted that it has been a disappointment for them.