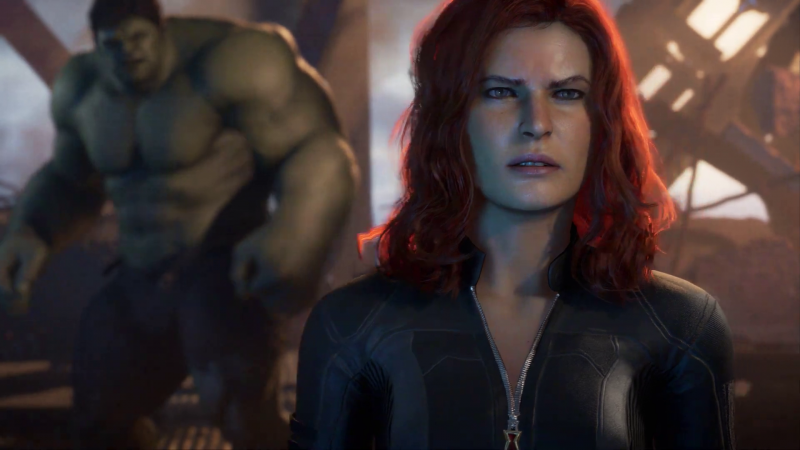 A lot has been made about Square Enix’s showing of Avengers at E3 this year. The initial press conference reveal wasn’t, really, as it had little gameplay and confusing messaging. The behind-closed-doors demo on the show floor failed to impress many and leaked footage shot on a cellphone did it no favors. Now Square Enix and Marvel say they’re polishing up the gameplay demo to reveal it online just after Gamescom.

The news comes from the Marvel Games panel at San Diego Comic-Con, as well as made official by a tweet from the game’s official account.

According to attendees, the gameplay demo is similar to the E3 floor showing, but more polished and expanded. In the SDCC video, a girl wearing a Captain Marvel shirt inhales Terrigen mists, likely confirming Ms. Marvel. That also likely confirms leaks from a few months ago that put Ms. Marvel at the center of the beginning of the story.

We’ll know for sure a week after Gamescom, which runs from August 20 – 24. Marvel’s Avengers releases on PlayStation 4, Xbox One, Stadia, and PC on May 15.