Baldur’s Gate 3 is due to enter Early Access soon and Larian Studios has released a new community update that outlines some of the character creation options available to players at launch. We now know what classes will be playable during the Baldur’s Gate 3 Early Access period.

Baldur’s Gate uses the fifth edition rules for Dungeons & Dragons. As such, the class system will be very different to those whose last D&D gaming experience was Throne of Bhaal. In Baldur’s Gate 3, there are no more class/race restrictions, which means that players can create dwarven wild mages, drow paladins, and halflings barbarians if they so desire. On the flip side, same level multi-classing is no longer a thing, which means players can spread their levels across multiple classes, but cannot level multiple classes at once. 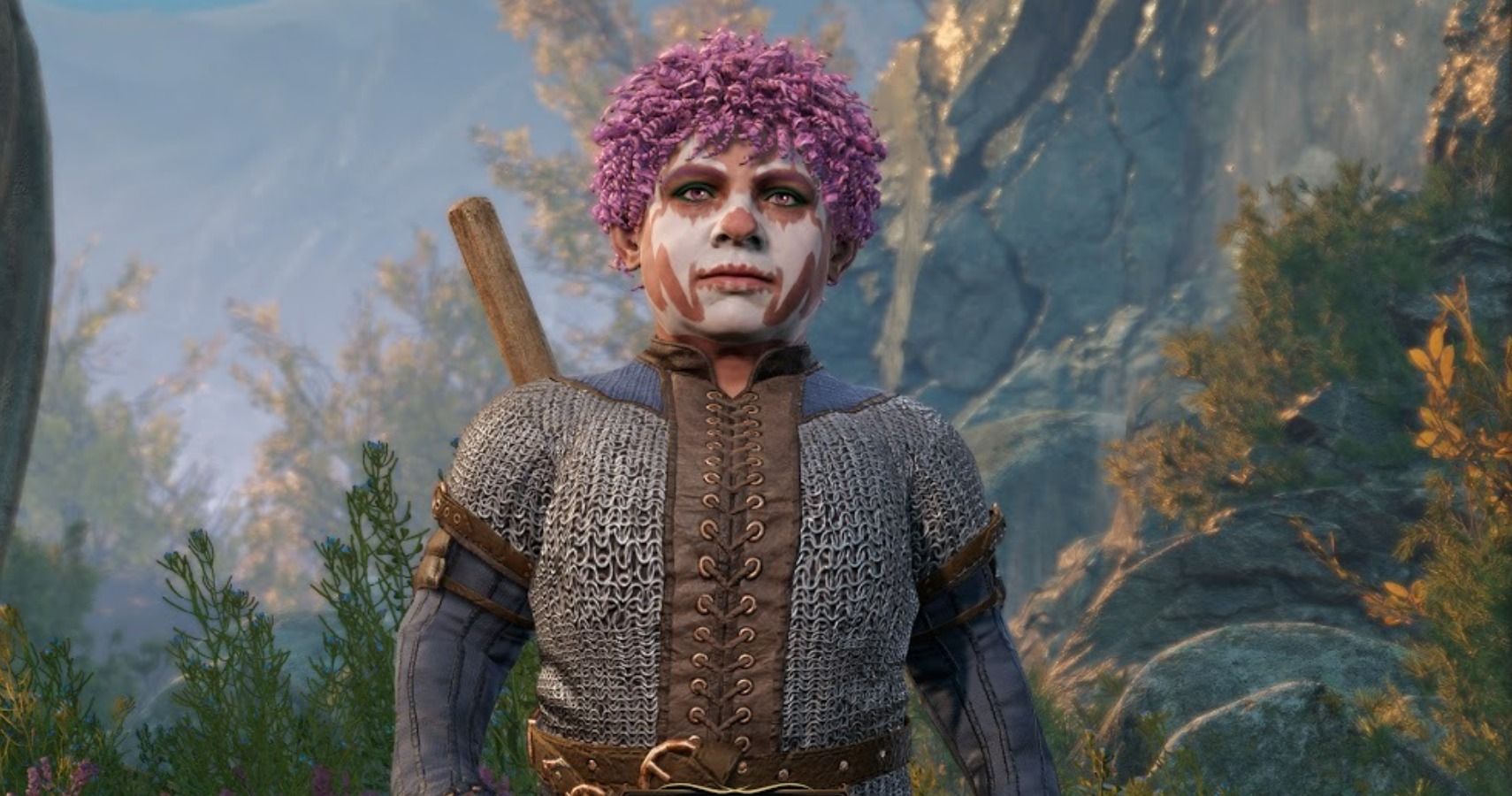 The latest update on the official Baldur’s Gate 3 Steam page has revealed the playable classes in the Early Access period. Sadly, the class information isn’t as detailed as the race guide, but we can still reveal some of the information that is buried in the screenshots. 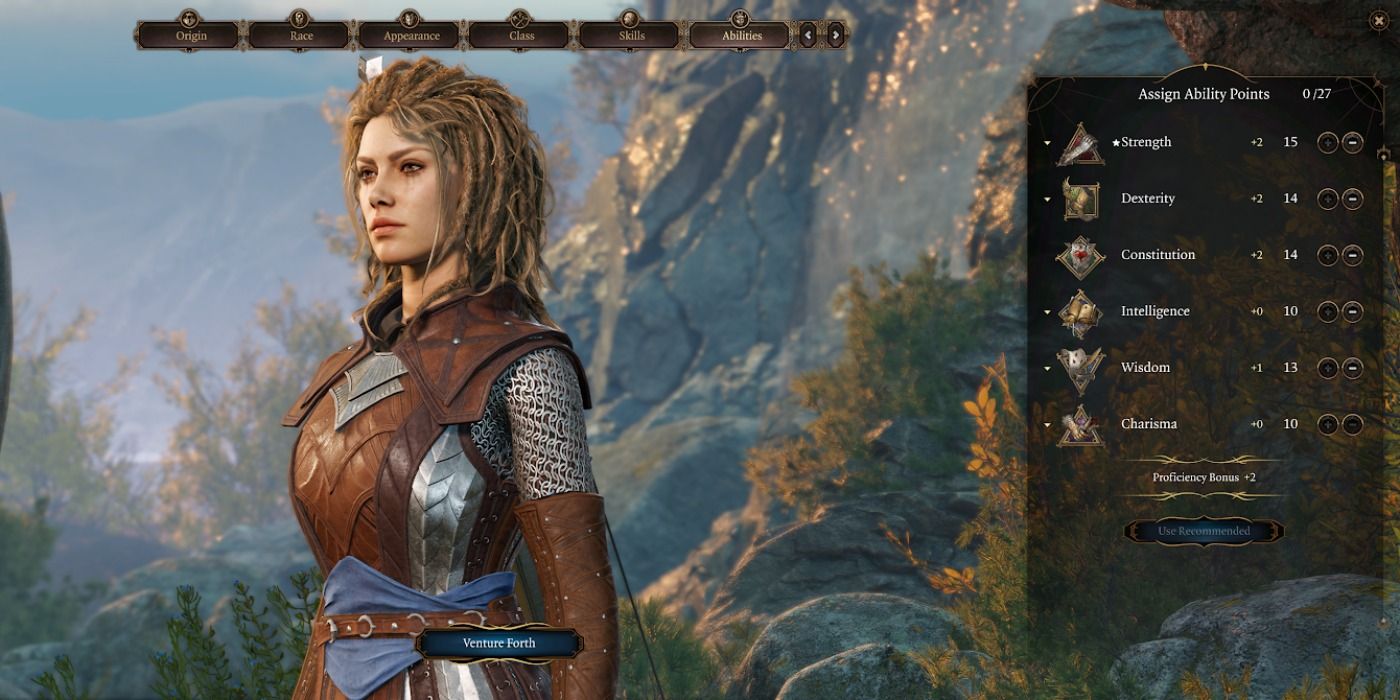 Clerics are priests who can cast divine magic spells that are granted to them by their deity, allow them to heal wounds, buff allies, and unleash their holy wrath upon the unworthy. They choose their subclass at level one. The screenshots on the Steam page confirm that the Life Domain is playable in Early Access, which will give players more healing abilities. The Light, Knowledge, Trickery, Nature, Tempest, and War Domains are confirmed for the full version of the game, but it’s unclear which is the other one that will appear in Early Access.

Fighters are the warriors of D&D and they can be anything from hired goons, mercenaries, or elite shock troopers. As such, they gain a number of combat abilities that make them unparalleled front-line warriors. The three Fighter subclasses from the Player’s Handbook (Battle Master, Champion, and Eldritch Knight) will make it into the full game, but it’s unclear which two made it into Early Access. Fighters choose their subclass at level three. 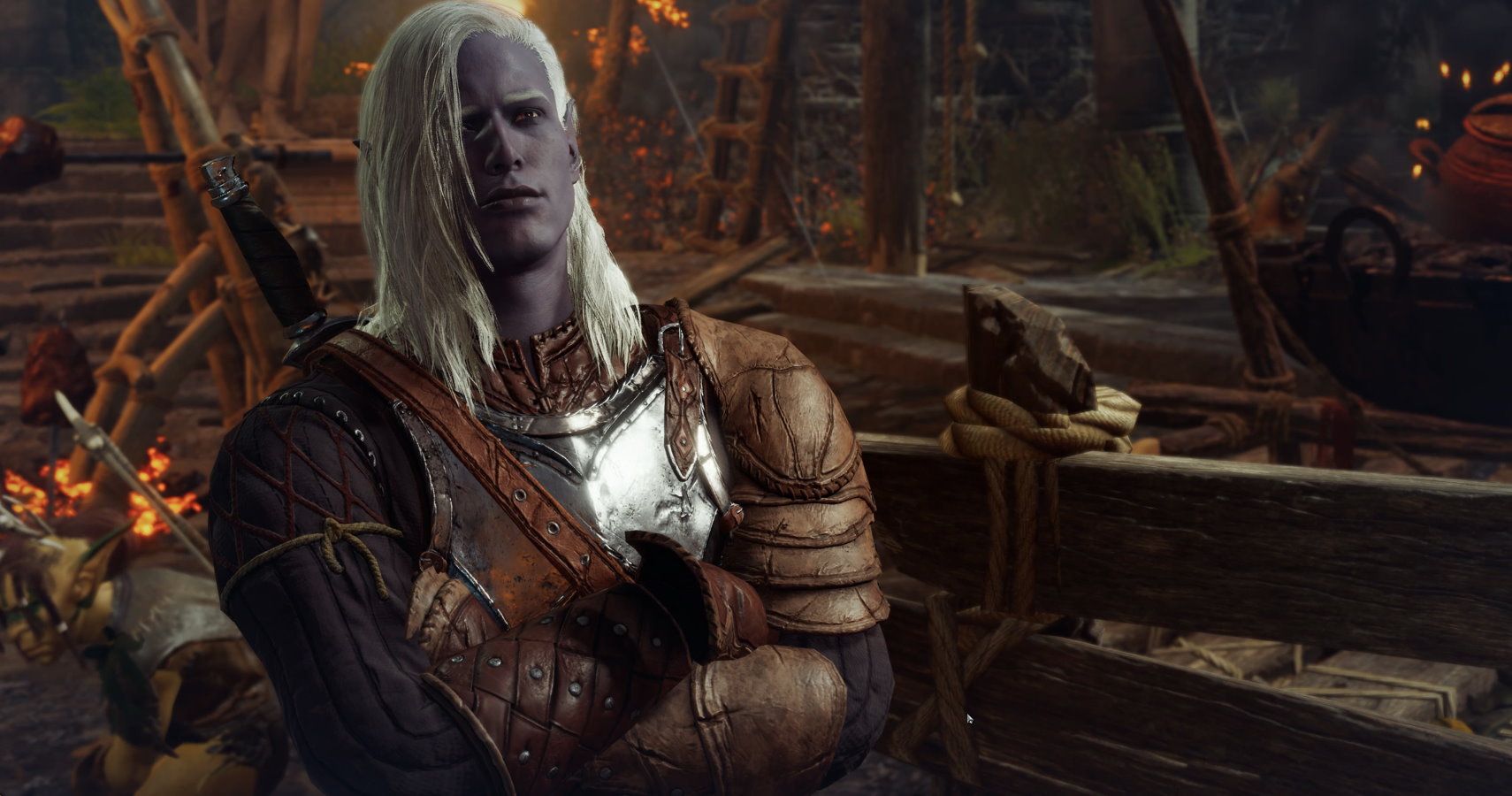 Rangers are the hunters who live in the wild and endure the harsh environment of Faerun. They are the masters of archery and two-weapon fighting, with special abilities that allow them to hunt prey and cast divine magic spells. The two Ranger subclasses from the Player’s Handbook (Beast Master and Hunter) will be in the full version of Baldur’s Gate 3 and they’ll likely appear in Early Access. Beast Masters have animal allies that they control in combat, while the Hunter has specialist combat abilities that let them focus on a single enemy or groups of foes. Rangers choose their subclass at level three.

Rogues are the masters of stealth and surprise attacks. There is no one you want at your side more in a trap-filled dungeon than a canny thief. The three Rogue subclasses from the Player’s Handbook (Arcane Trickster, Assassin, and Thief) will make it into the full game, but it’s unclear which two made it into Early Access. Rogues choose their subclass at level three.

Warlocks form contracts with powerful beings in order to gain magic powers. What they lack in utility, they make up for with unique spells and a near limitless supply of Eldritch Blasts to annihilate their foes. The screenshots on Steam confirm that The Fiend and The Great Old One subclasses will be playable in Early Access. The Fiend subclass involves a deal with the devil (or a demon), making them extra resilient. The Great Old One involves a deal with a Lovecraftian horror, allowing them to influence the minds of their enemies. Warlocks choose their subclass at level one.

Wizards are arcane spellcasters who learned how to use magic through books, experiments, and rituals. They can potentially learn every spell in the game, but more planning goes into their daily selection of powers. Wizards have a lot of Arcane Traditions they can choose from, each based on a different school of magic (School of Abjuration, School of Conjuration, School of Divination, School of Enchantment, School of Evocation, School of Illusion, School of Necromancy, and School of Transmutation). It’s unclear which two made it into Early Access. Wizards choose their subclass at level two.

Next: Baldur’s Gate 3: What Happened To Bhaal?

Baldur’s Gate 3 will launch in Early Access on Google Stadia and PC on October 6, 2020.