Five weeks ago, two Fortnite players called Xxif and Ronaldo were found guilty of cheating during the qualifiers for an upcoming $30M tournament. In response, developer Epic Games banned the duo for two weeks — only to have them come back and qualify for the World Cup anyway, an honor that secures these players a minimum of $50,000 in prize money.

During the World Cup qualifiers, players earn points through things like placement and eliminations. The top six players with the most points at the end of 10 matches qualify to compete in the World Cup. The controversy around Xxif and Ronaldo first started in week 3 of the qualifiers after a clip appeared to show Fortnite players purposefully letting themselves get killed by Xxif. Because eliminations grant points, this meant that Xxif was getting at least one free point a game, along with along with elimination bonuses like extra health or shields, and 50 of each material. Similarly, a different clip featuring Ronaldo seemed to incriminate him for the same offense as Xxif.

Shortly after, Epic invested the claims of foul play during the qualifier and apparently found them fairly convincing. Just a few days after HighSky’s tweet, Epic issued a competitive ruling that removed Xxif’s qualification and issued a 14-day competitive ban to all players involved. 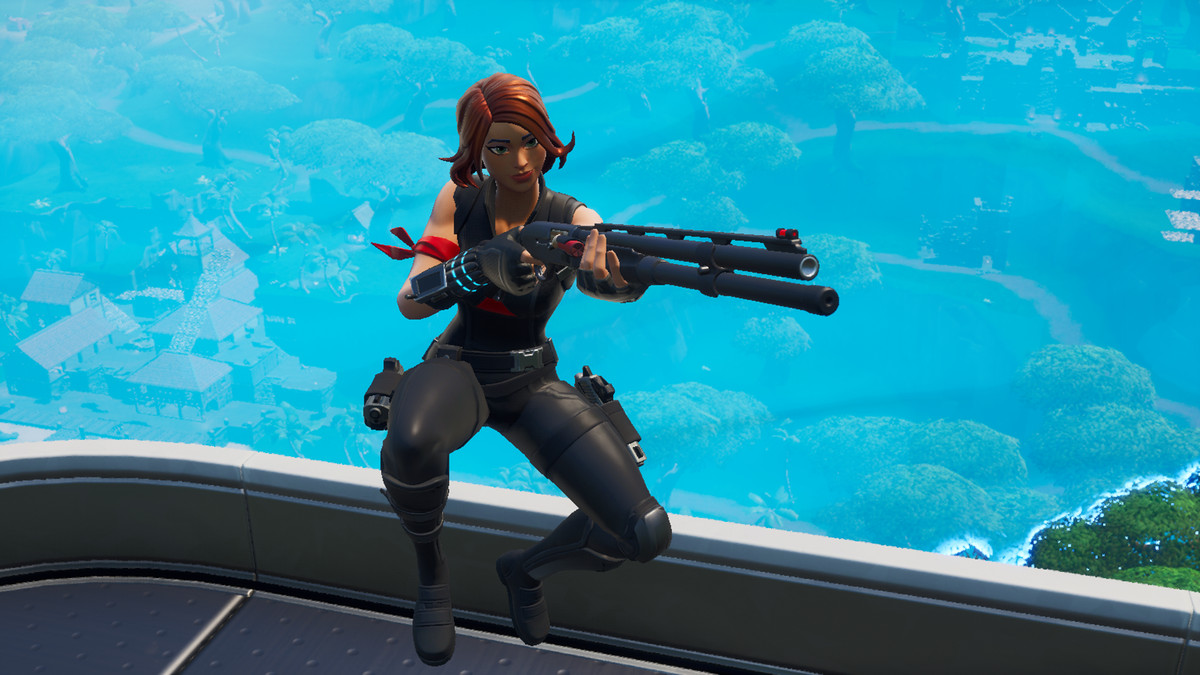 Pros took to social media and streams to voice their disappointment in Epic’s competitive system. Players like Chap and Cloakzy joined Fortnite’s most popular streamer Tfue after the qualifiers and both mentioned that they were shocked Epic would let Xxif compete in the qualifiers at all after cheating five weeks ago.

The most vocal opponent to this turn of events is streamer and Fortnite personality DrLupo, who has been commentating World Cup matches for Epic Games. In several tweets and streams throughout the day, Lupo openly discussed the fact that he was disappointed that a player who had cheated at any point in the qualification process could compete in the World Cup.

“Xxif and I felt it was unfair the first time we were banned,” Ronaldo told Polygon in a Twitter DM. “We served the sentence and came back to qualify. Everyone still wants to see us fall which is fine because in NYC we’re going to win the final event. Haters gonna hate.”

“See ya in NYC,” Xxif tweeted.

Perhaps the strangest part of the entire situation was the initial length of Epic’s punishment. In the past, Epic has taken a hard-line stance against anything that seemed remotely like cheating. Epic has frequently pursued legal action against rank-and-file cheaters. When FaZe professional player Funkbomb watched an official stream and said something about it to his teammate who was still in-game, he was banned from the entire remainder of the Fall Skirmish.

For many players, it’s frustrating to see that the punishments for cheating in the World Cup — which has the biggest prize pool in esports history — is significantly less harsh than it was for any other tournament, or just cheating in general. In fact, some players even fear that this situation will incentivize cheating in the future. Any player that qualifies for the World Cup will get at least $50,000 guaranteed. As Reddit user, Mcbaginns put it, “There will be cheaters in every single tournament from now on. The risk-reward means its worth it to try now.”

Epic did not respond in time for press. The only official statement from the battle royale developer so far is a congratulatory message to all of the players that qualified for the World Cup in week 8. The Fortnite World Cup will be held in New York, July 26-28.