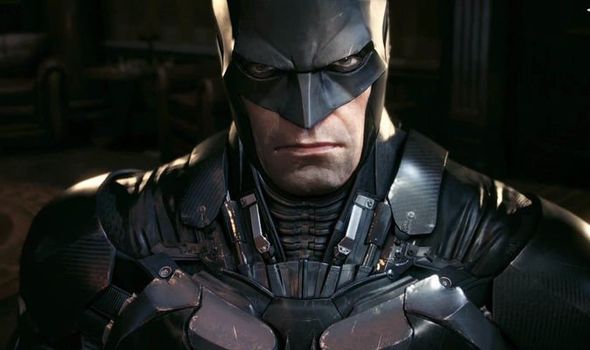 Batman fans may have learnt of the title of the next game in the hugely popular Arkham series.

Batman fans have faced a long wait for a new Arkham game, with the newest entry in the series – Arkham Knight – released over four years ago.

While it remains to be seen what Rocksteady are working on next, Arkham Origins devs WB Games Montreal are believed to be prepping a new title.

The studio is tipped to be working on a brand new Batman Arkham game which the rumour mill previously said was called Court of Owls.

However, it looks like the heavily rumoured new Batman game may be called something else entirely.

Reliable leaker Sabi, who leaked plenty of big E3 2019 announcements before they were unveiled, has tweeted about the next Batman game.

And Sabi claims that the new Batman game could be called Arkham Legacy and that there will be multiple playable characters in it.

They later added: “The stuff about the playable family seems to be legit”.

It remains to be seen if this indeed the title of the next Batman game, and whether there will be multiple playable characters.

But Batman fans will be hoping an announcement is made soon as rumours about the title have been bubbling away for a while.

In September Roger Craig Smith, who played Batman in Arkham Origins, added to rumours that a new game in the series was in the works.

The Arkham Origins voice actor tweeted: “Super bummed to not be working on anything that I can’t tweet about right now because I can’t violate an NDA for something that I assure you does not exist.

Smith’s publicist Gary Miereanu then gave fans more reasons to be hoping in a follow-up tweet.

Miereanu posted: “Your publicist thanks you, and promises we’ll let the cat out of the bag reasonably soon.”