According to Tom Henderson, an influencer who has leaked Call of Duty and Battlefield details in the past, new details about the next installment in the Battlefield franchise have emerged. Battlefield 2021 will be called “Battlefield.” According to Henderson’s sources, this new game takes place around ten years in the future. 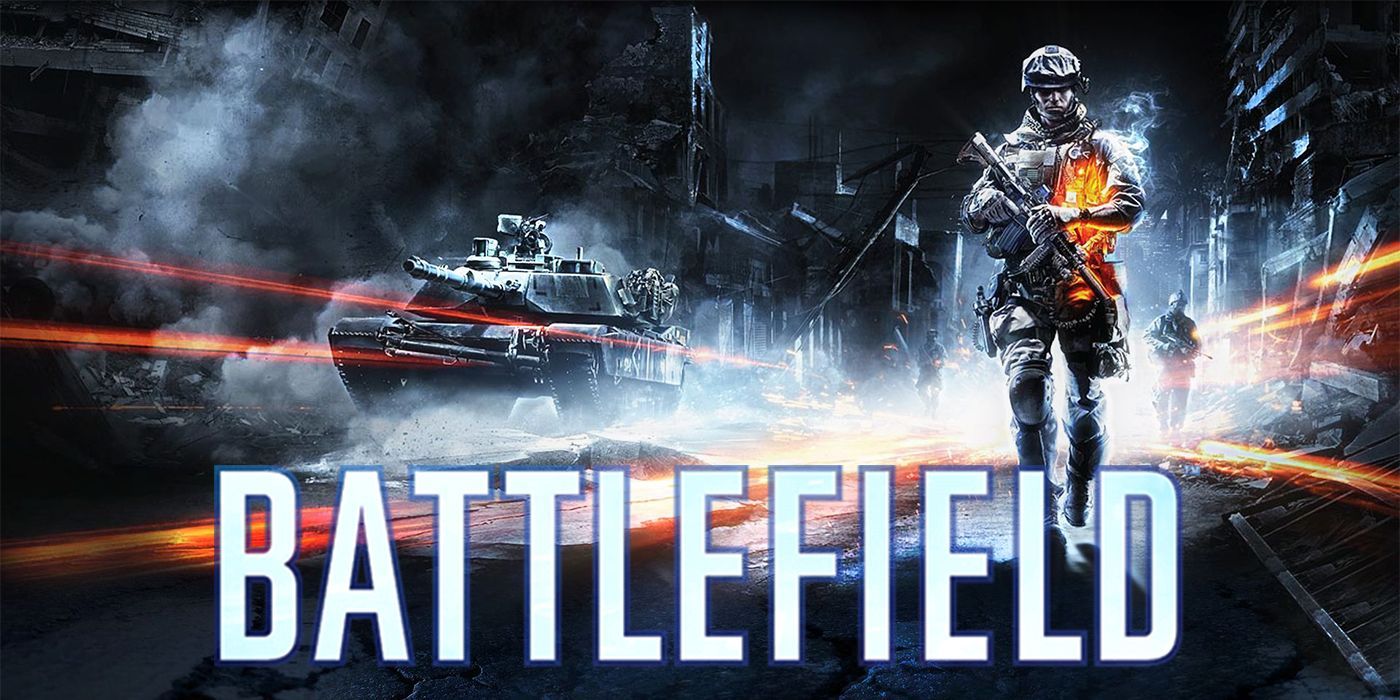 For the single-player storyline, Battlefield will feature a “revolutionary campaign compared to other previous installments.” The story will feature you (the player) and your specialist unit that can be recruited by the USA or Russia (two superpowers in the game). Henderson also suggests that Battlefield 2021’s campaign will be a co-op experience, similar to Battlefield V.

Multiplayer, on the other hand, will be described as “Battlefield 3/4 on steroids” and will also feature bigger battles. Battle Royale mode will make a return in this year’s Battlefield but will not be adopting the “Firestorm” name, the leak suggests. Players will still be able to choose four different types of soldiers with different gadgets and this time, different abilities as well.

The reveal trailer for Battlefield 2021 will not feature any gameplay. As with every leak, we suggest taking everything with a grain of salt as nothing is officially confirmed by EA or DICE.