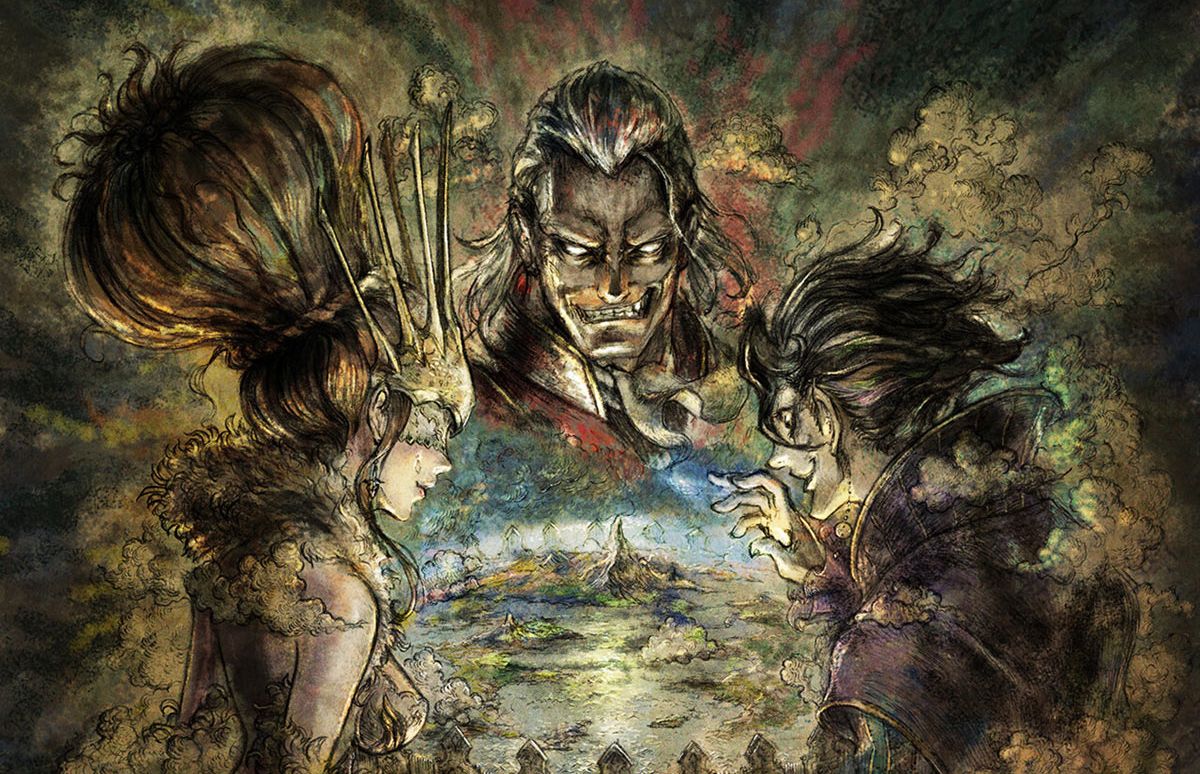 August has turned out to be the best month for smartphone games in a long time, with not a single dud and a rare 10/10 score.

Adrift in the traditional summer games drought, this month has seen a bizarre and wholly unexpected tidal wave of excellence arrive on mobile. From the ecstasy of finally being able to play Into The Breach on an iPad, or Papers, Please on a phone, this month also sees the arrival of the superb Dicey Dungeons and a console-perfect port of Descenders’ unique flavour of mountain biking mayhem.

Originally released in 2018 as a free-to-play game, this is the re-balanced microtransaction-free version of Legend Of Kingdom Rush: Vengeance for Apple Arcade.

As ever, it’s an action-packed Tower Defense game that has you building and upgrading turrets, while guiding a hero and troop reinforcements to where they’re needed on the map. Although some of its tower types never manage to feel essential, that doesn’t spoil the fun.

Heroes now unlock as you progress rather than you having to pay for them, but other than that it’s the same game, and remains just as polished and addictive as other entries in the Kingdom Rush series.

Originally released for iPad in 2017, Papers, Please brought its unusual brand of high speed border guarding bureaucracy to tablets, but this month is the first time you’ll be able to play it on a phone.

With a lightly redesigned interface, to make it playable on an even smaller screen, no compromises have been made with either its content or timing, retaining its immaculately judged dance between doing your job and what’s morally right, just as it did in 2013 when it arrived on PC.

Quite why the phone port has taken this long is a mystery, but this version is just as good as it’s always been.

Your soul is being judged, leaving you to scroll back through your entire life in search of the greatness that could qualify you for a place in the game’s version of the Good Place. And to do all that, your only interaction is to look around and blink.

As you experience scenes starting from earliest childhood, a metronome appears at the bottom of the screen and if you blink, you’re bounced forward in time, sometimes by a minute or two, sometimes many years. So you can hold a scene you’re enjoying, but not for long. A single blink eventually arrives whether you like it or not, and that moment is forever lost.

It’s a fascinating meditation on the impermanence of even the most blissful periods in our lives, which makes you part of its flow, often involuntarily, as unbidden blinks propel you away from childhood and through adulthood.

For any parent who’s watched a child grow up, it’s a haunting process that will not leave many dry eyes by the conclusion of its sub-two hour play time, even if the ending itself descends into schmaltz.

You’re a plucky warrior die attempting to outplay Lady Luck and what the game accurately describes as her ‘cruel whims’, by engaging in a series of pacy tactical card battles.

Dice rolls are important, but only inasmuch as they fuel your available special moves, which vary from transforming into a bear (who has strong attacks but isn’t so hot at trading with merchants) to setting fire to opponents’ dice, making them usable only at the expense of health.

Along with its jaunty sense of humour, the number of potential effects, some of which combine as you finalise each roll, makes for a tactically interesting game that offsets its random elements with a range of abilities you can deploy to mitigate unlucky rolls.

The excitement is palpable. From the developer of the legendary FTL, one of the finest strategy games ever made comes to iPad and, just like FTL, this feels like the definitive version of the game.

As usual you’ll be defending Earth from invaders using a team of three battle mechs. Both friendly and enemy units have simple but strict rules about how they move and attack. Like chess, the interaction of those moves creates a staggering level of tactical complexity.

It’s a roguelike, although completing each of its island-based levels unlocks the ability to start from that island in future runs, and this iteration of the game comes with a slew of fresh content including new pilots, mech teams, weapons and enemies. It’s the best version of Into the Breach and for Netflix subscribers a fabulous gift that’s arrived with surprisingly little fanfare.

From the developer of the wonderful Card Thief and Maze Machina, comes a new layered, tactical card game for one.

As in his previous releases, you need to chain cards together on a 3×3 grid. Each card you tap uses strength, and when you run out of that, cards deplete health instead. Run out of that and it’s game over.

Its roguelike structure and the interplay of the effects of its different cards make for a robust and thought-provoking long term challenge.

Octopath Traveler: Champions Of The Continent

Octopath Traveler’s take on 16-bit-style Japanese role-players has been piquing nostalgia for years, but until now the mobile version has only been available in Japan.

Its voice acting is still in Japanese, but now subtitled, and while Champions Of The Continent features the same gacha leanings many have learned to despise, it’s far from the exploitative mess some revered franchises become when they make the hop to mobile.

Graphically, and in terms of its combat, this remains remarkably faithful to its older sibling and while there are inducements to spend frankly ludicrous amounts of cash, playing for free is perfectly viable.

Descenders, the mountain biking roguelike, has been re-tooled for mobile and arrives complete in every way. As on console you’ll be exploring its open world via a series of hub points.

Setting off from each one you’ll find procedurally generated courses that are incredibly varied, so you’re never quite sure what kind of challenge you’re going to face next in your quest to earn reputation, which also unlocks new kit for your rider.

The touchscreen controls just about work but connect a controller and this is the full console experience on a small screen.