If you're a fan of video game showcases, then the last week or so will have been an absolute thrill ride for you. Between the Ubisoft Forward and the ongoing Tokyo Game Show, it feels like just about every studio and developer has had something to reveal recently.

This means that the last seven days in gaming have been absolutely jam-packed as both the immediate and distant future of various games and series have been revealed. Assassin's Creed, God of War, and so much Yakuza covered this week, all of them making appearances in this week's biggest stories rundown below.

Breath Of The Wild 2 Is Tears Of The Kingdom 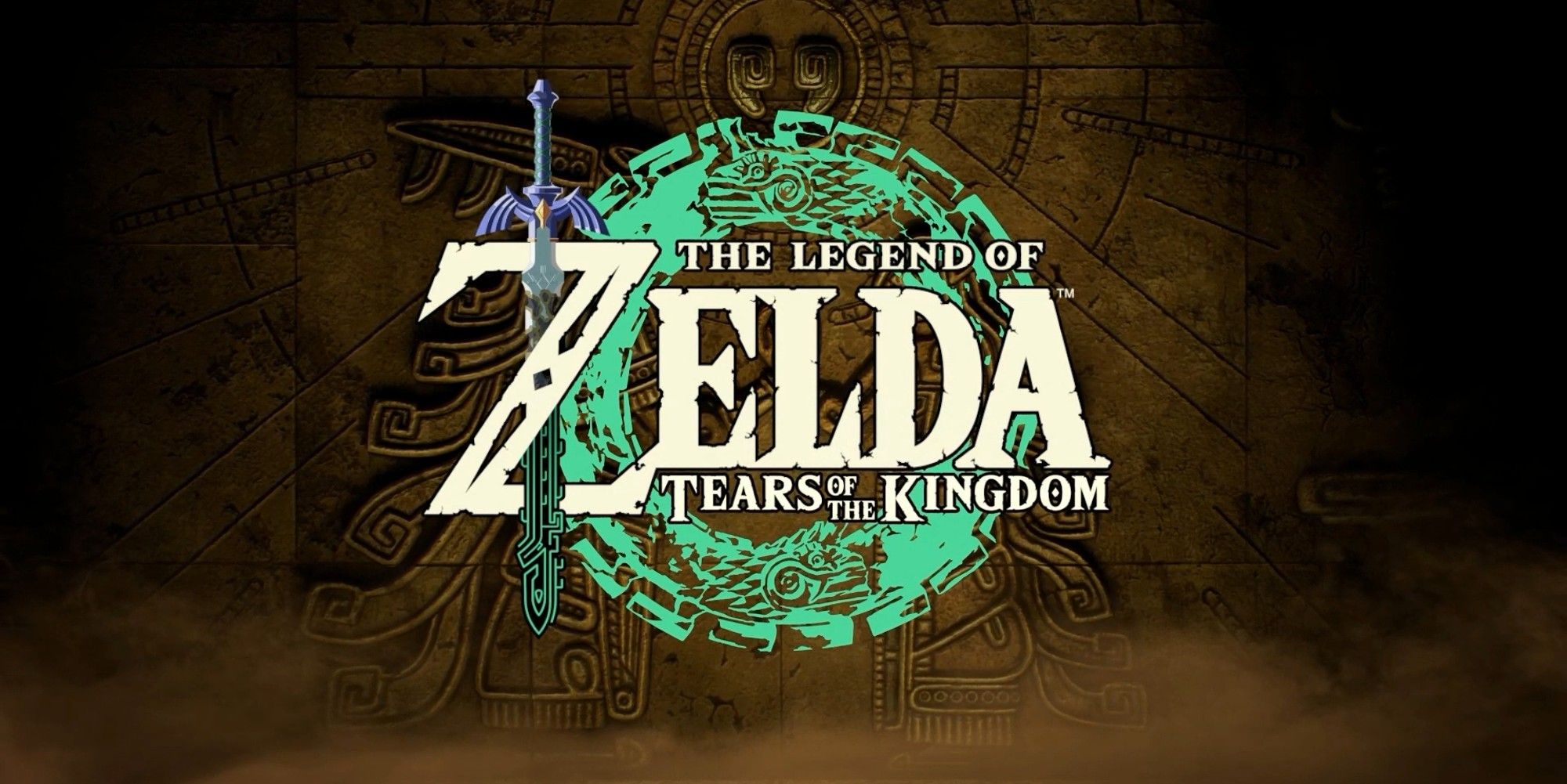 The rumored September Nintendo Direct went ahead on Tuesday despite rumors that the Queen's death had derailed it. Nintendo just insinuated that British people should wait an hour before they watch it. While some of what people were expecting to see didn't make an appearance, as is standard practice for a Direct, we did get a better look at the Breath of the Wild sequel. Not only that, but Nintendo also revealed its release date and name: Tears of the Kingdom. It will launch exclusively on Nintendo Switch May 12, 2023.

Assassin's Creed Mirage Is Coming In 2023

The seven day period covered by this rundown began with the reveal that Assassin's Creed is getting a lot more content in the coming years. Kicking things off will be Mirage, a shorter game set in Baghdad launching in 2023. After that will come Project Red and Project Hexes, both of which will be a part of Assassin's Creed Infinity. Ubisoft also revealed Codename Jade, an open-world mobile game in the Assassin's Creed series. There was some fallout from those announcements though as the studio claimed Mirage will not include real gambling mechanics and its adult-only rating was a mistake.

Lots And Lots Of Yakuza 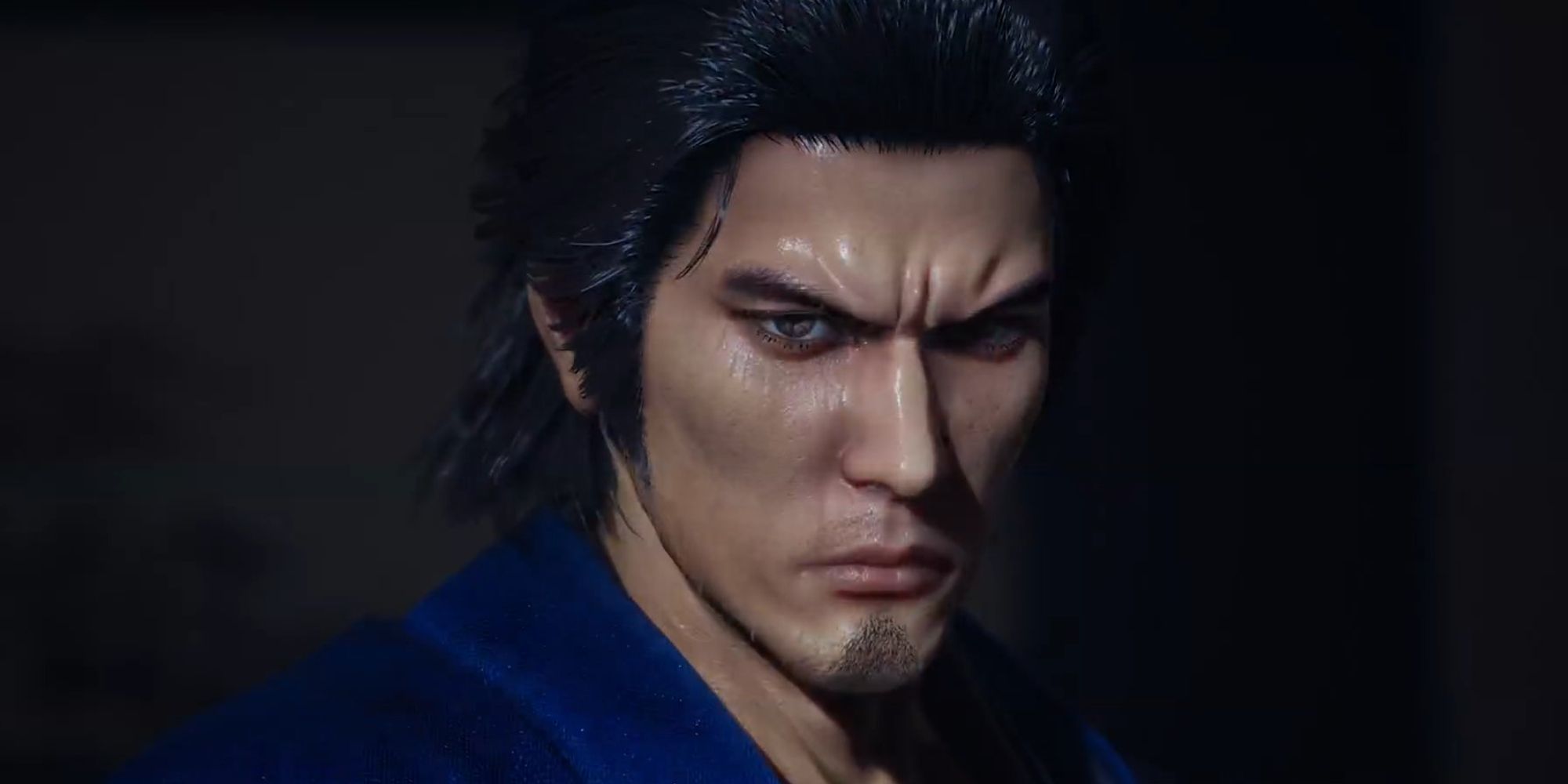 RGG Studios saw Ubisoft announcing a slew of Assassin's Creed games and thought it could do better, and it just might have. The studio held a showcase of its own this week, and during that presentation, three new games in the Yakuza series were announced. Like A Dragon: Ishin, a remake that will be available outside of Japan for the first time, a spinoff called Like A Dragon Gaiden: The Man Who Erased His Name, and of course, Yakuza 8. As if all of that wasn't enough, Judgment and Lost Judgment also launched on PC, but if you're waiting to play Yakuza games on Switch, you might want to bring a book. The series' producer doesn't think they're suitable for what RGG deems a family-friendly console.

You would think another look at a game that has already been shown off a number of times wouldn't generate as much excitement as some of the announcements mentioned above. However, when the State of Play during which the Yakuza announcements began came to an end, most people were talking about the new God of War Ragnarok trailer. A lot of very cool stuff was featured, and if you played and enjoyed the first game, the closing shots of Kratos and Thor doing battle will have likely made you hit the ceiling. Even if you were watching it live in the UK at 11:30 pm. 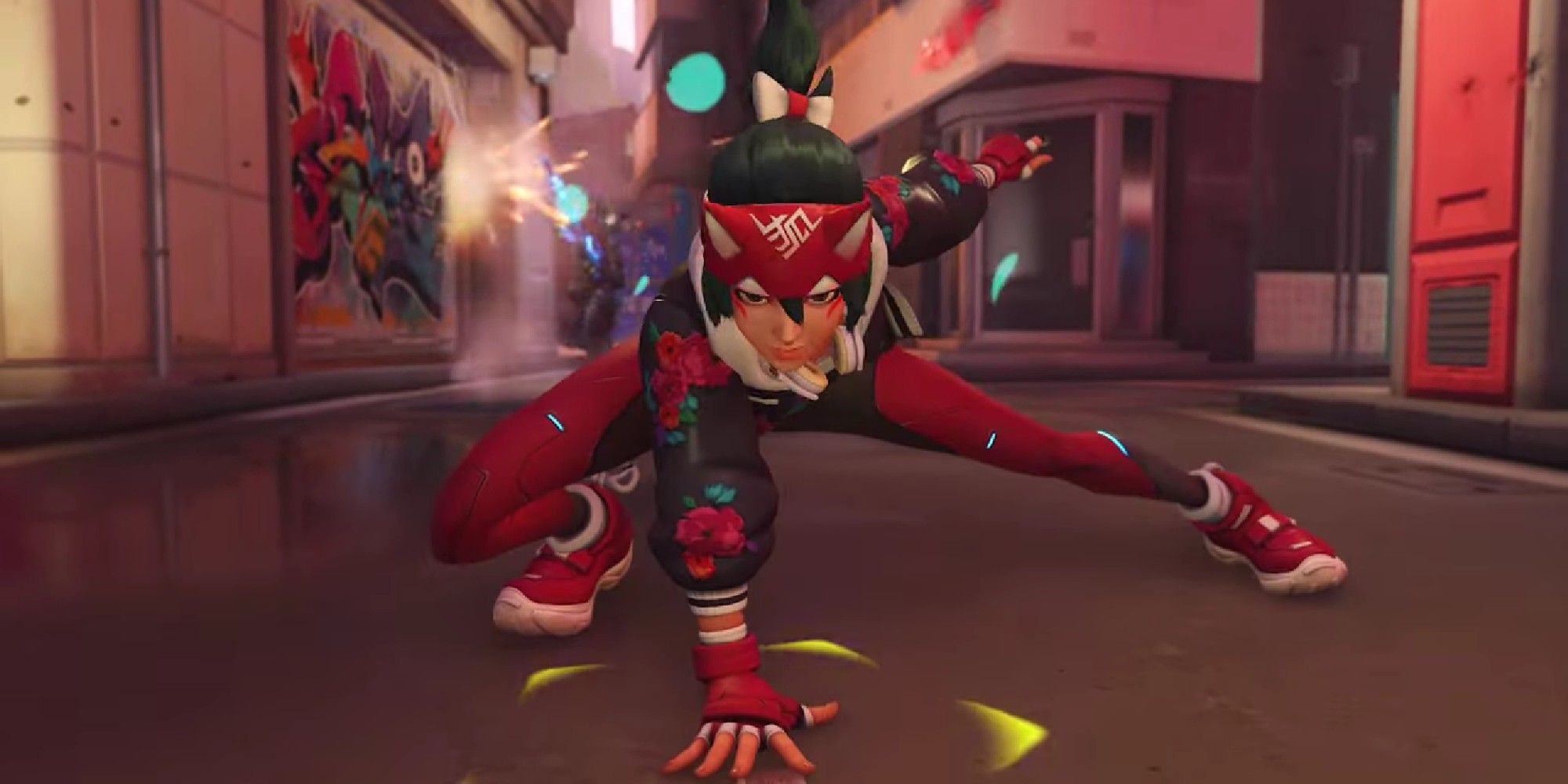 Overwatch 2 will get its full launch on October 4, and this week Blizzard officially revealed its first new hero, Kiriko. There had been a number of leaks revealing details and even first looks at Kiriko before this week, but her cinematic reveal on Thursday showed her off properly for the first time. The first healer to be added to the game in almost three years, Kiriko will have a fox spirit that accompanies her in-game. That she and other characters will need to be unlocked via battle pass progression, even though they'll be on the free track, hasn't been sitting well with Overwatch fans, though.

GoldenEye Is Back, But We're Confused

Other than Tears of the Kingdom, the most exciting part of Tuesday's Direct may well have been the reveal that GoldenEye 007 is coming to NSO's Expansion Pack. That excitement was heightened moments later when Xbox revealed it is also coming to Game Pass, and it's a better-looking version of the game than Switch players will be getting. Before Nintendo fans get too upset, dissection of the small print after the reveal showed the Switch version has online multiplayer, whereas the Xbox version does not. It does have the iconic four-player split-screen though, so you'll just have to do it the old-fashioned way.