You’ve slain the Jumbo Puff, defeated the three-headed Porky Puff, and are ready to start knocking out the last of the World Eaters plaguing Biomutant. Before gearing up to fight the Hoof Puff, however, Out-of-Date has another quest for you.

This guide will give you the basic info needed to best Lupa-Lupin in combat, find the Mjut mount, and put an end to the Hoof Puff. If you’re not yet ready for the Hoof Puff, make sure to check out our previous guides to get you up to speed. 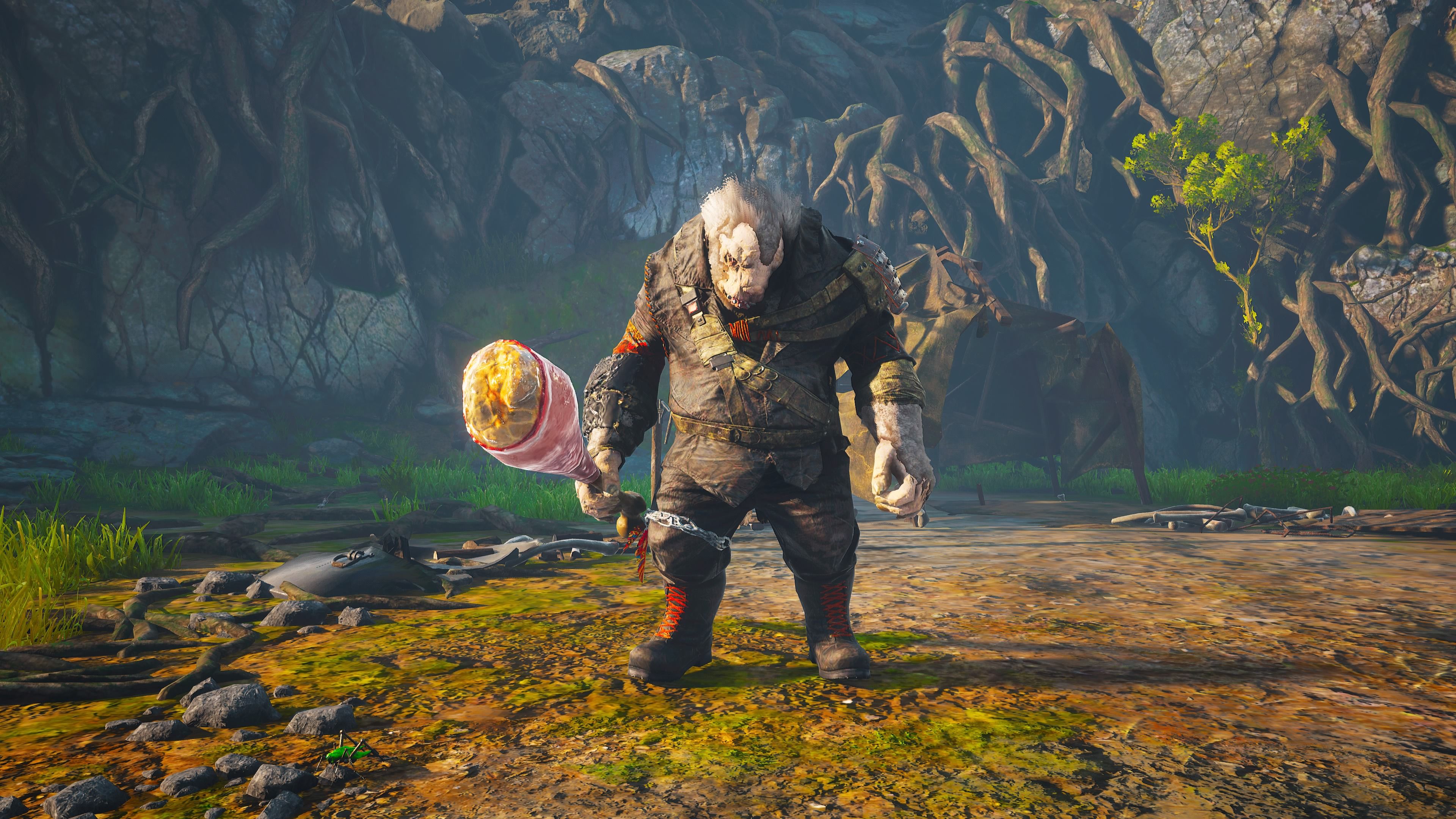 Although you’re probably itching to knock out the remaining two World Eaters, Out-of-Date will first suggest having a chat with Lupa-Lupin. And despite being one of the main antagonists of Biomutant, the ensuing battle is pretty straightforward. There’s no trick to besting the difficult enemy – just keep hacking away until their health bar disappears. Most of Lupa-Lupin’s attacks are signaled well in advance, so keep a lookout for changes in their stance that are a dead giveaway for an upcoming assault.

As it is with most fights in Biomutant, ranged classes will likely have an easier time with the battle than their melee counterparts. If you’ve got a weapon that works well at a distance, it’s incredibly easy to dodge anything thrown at you by Lupa-Lupin. Meanwhile, melee players will have to stay on their toes and constantly be dodging or parrying attacks.

Once you’ve defeated Lupa-Lupin, he’ll be gobbled up by the Tree of Life – although you’ll have to come back and deal with him one more time later in the game.

Find The Mjut And Prepare For The Hoof Puff 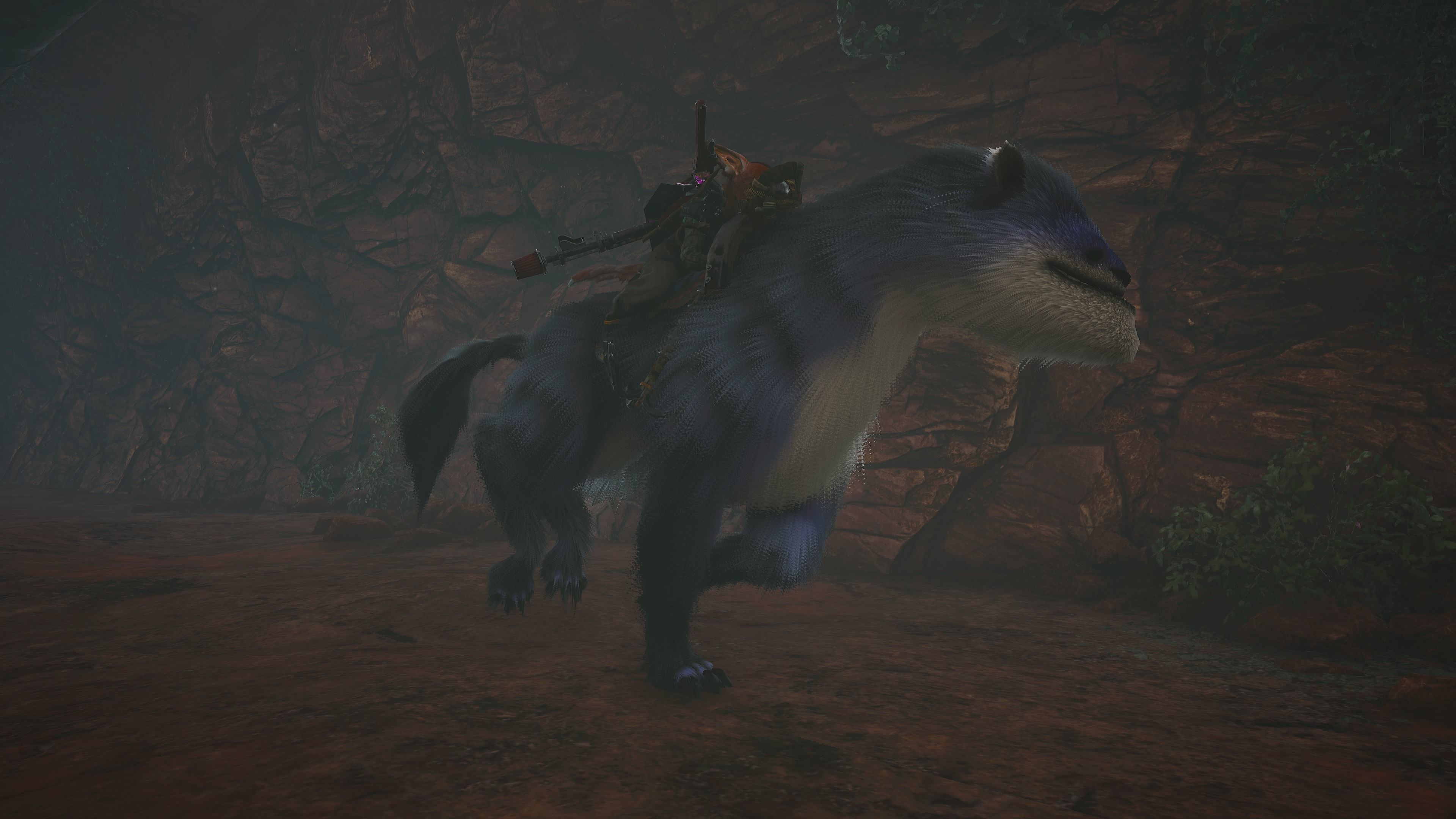 With Lupa-Lupin out of the picture, your focus once again turns to the World Eaters. Head to Noko, and they’ll task you with hunting down the Mjut and getting it ready for battle with the Hoof Puff. Just as it was with the Jumbo Puff and Porky Puff, you’ll be sent on a few fetch quests before the Mjut is geared up and ready to go.

After following your quest markers to find Glittermoth Grotto and taming the Mjut, head back to Noko. With a few final preparations, you’re now ready to face off against the Hoof Puff.

How To Defeat The Hoof Puff 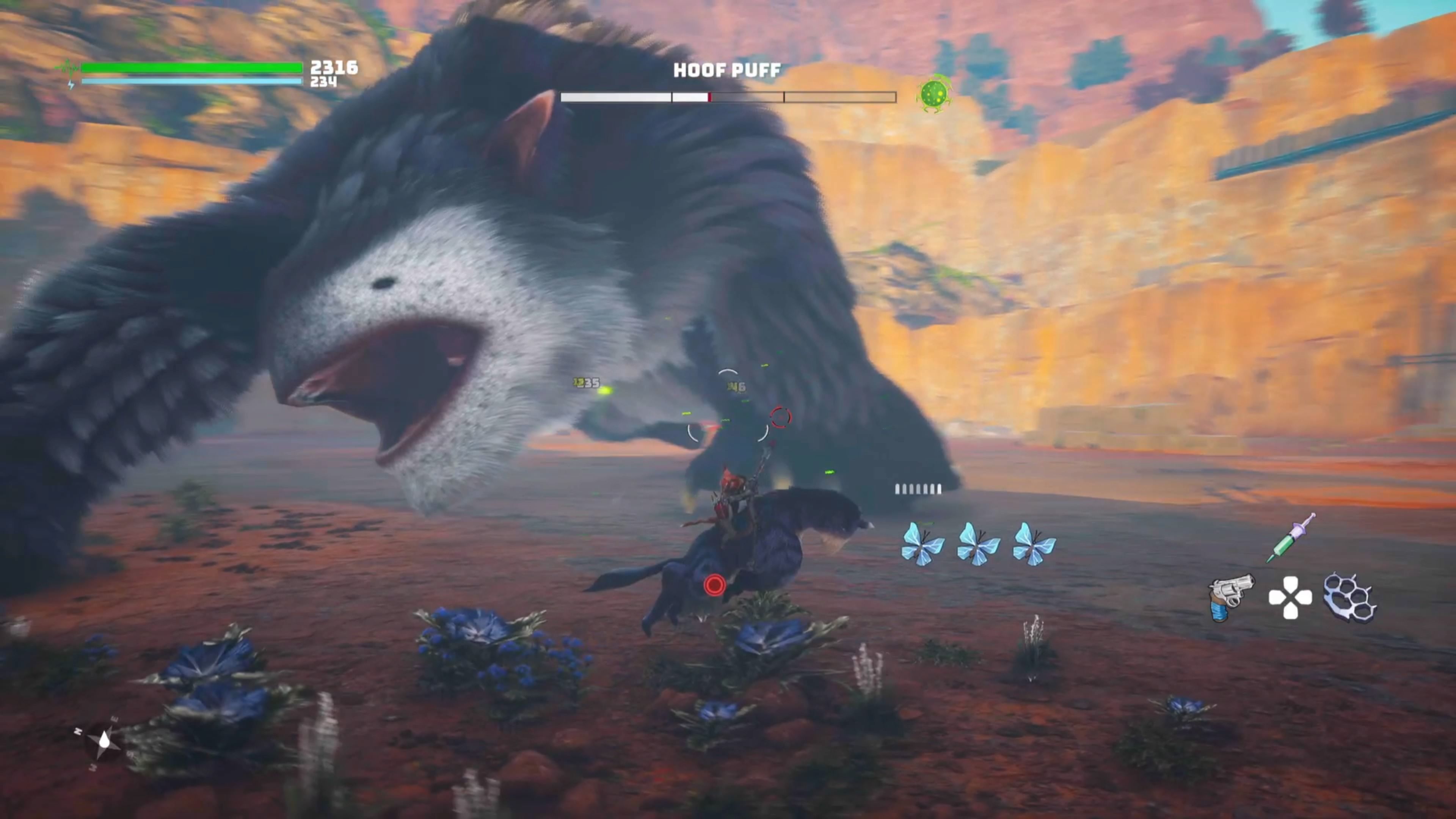 Despite its size, the Hoof Puff is arguably one of the easier bosses in Biomutant. You’ll be stuck on the back of the Mjut for the duration of the battle, however, so be prepared to stay on the run and shoot from a distance.

The key to quickly taking down the Hoof Puff is to shoot the growths on its legs – pop enough of these and you’ll deal a good chunk of damage to the beast. You’ll also have intermittent opportunities to yank out a few of its teeth. This is the best way to damage the Hoof Puff, although it’ll also send you crashing to the ground as the tooth comes flying towards you. Be ready to bounce back to your feet and dodge any attacks that come your way.

Thankfully, most Hoof Puff attacks are easily dodged. The gigantic beast isn’t subtle with its movements and you can easily tell when it’s about to charge. You’ll also receive an on-screen prompt most of the time, giving you a window in which you can narrowly avoid an incoming attack.

Almost At The End Game 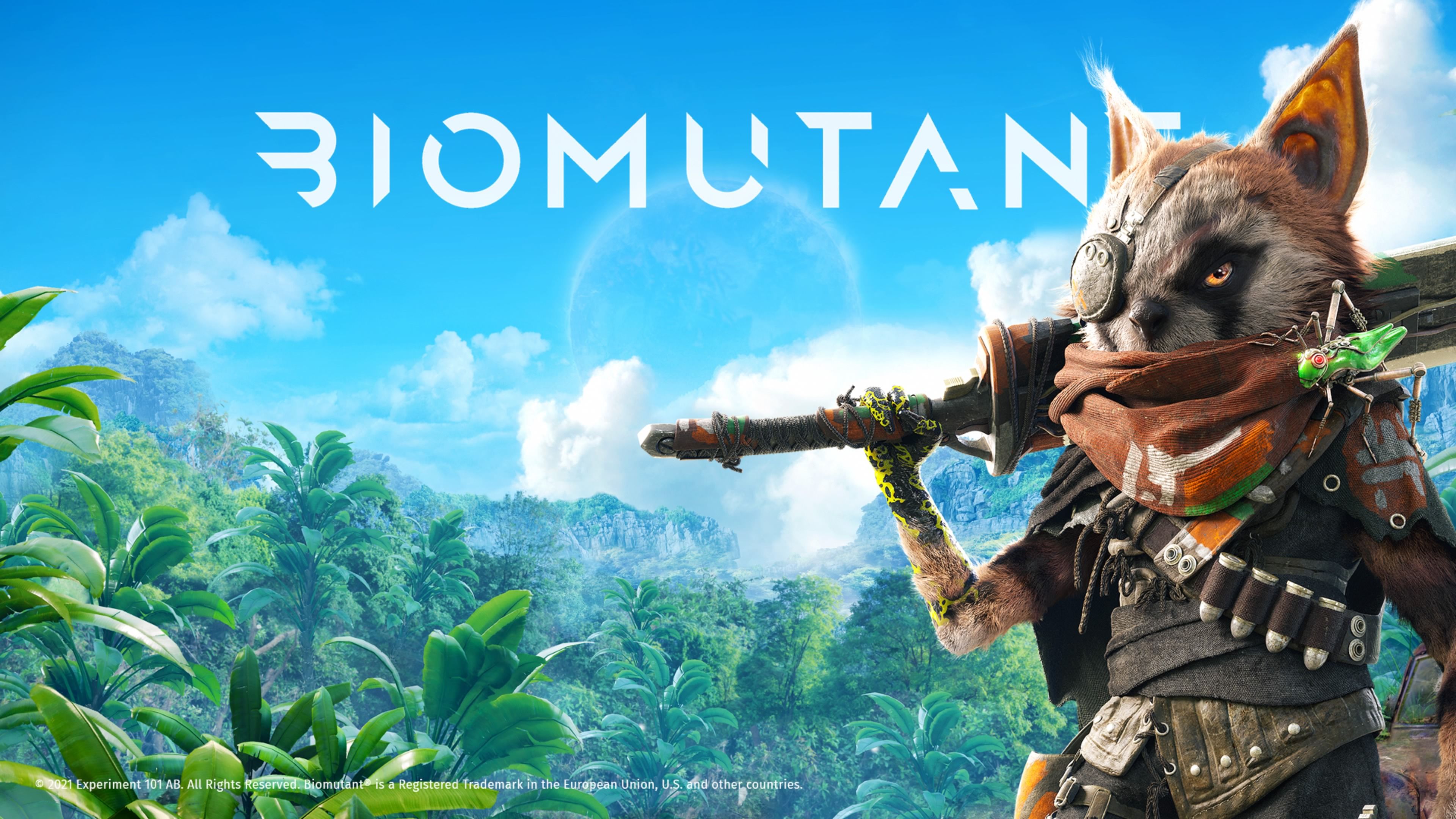 With the third World Eater down, you’re quickly approaching the end of Biomutant. Before moving on to your next tasks, we’d highly recommend running around and completing a few side quests. These often grant you unique items not found anywhere else and will give you the upper hand in the difficult missions to come.

You’ll also want to keep an eye on your Aura, as it will play a role in how the game ends. If you’re not happy with your current balance of Light and Dark, take a few minutes to even things out by hunting/saving wildlife and making difficult decisions during side quests. It’s also critical to start thinking about the four characters you want to bring with you on the Ark. If there are any characters you’ve previously encountered that haven’t been invited, now’s the best time to go back and convince them to board the futuristic ship.

Once you’re ready, it’s time to finish up the rest of your Tribal quests before heading off to face the Murk Puff and Lupa-Lupin. Tribal quests vary widely based on your initial Tribe selection, and the decision to join either Jagni or Myriad will have a big impact on how your story unfolds in the coming hours.