Black Desert had a busy week on PC – bringing the new Sage class to the battlefield – but things were just as busy on iOS and Android. Black Desert Mobile has officially opened Shai pre-creation ahead of her March 23 launch, added a new world boss, made some changes to Primal Relics, and much more.

Arguably the biggest news of the patch notes is Shai’s pre-creation, letting you customize the character to your heart’s content before diving into action next week.

“Shai is a small, but mighty character hailing from the forests of Florin,” wrote Pearl Abyss. “Her mixed combat style uses her boomerang to deter foes at a distance while supporting her allies with various buffs and healing spells. Equipped with the boomerang Florang and the orb-shaped lantern Vitclari, she’s a versatile fighter who can fend for herself and guide her comrades to victory.”

Once you’re done prepping the new character, you’ll want to load up your main and check out the latest world boss – Kutum. The ancient beast can be found roaming the Great Desert in the Kutum’s Grave location. You can find the boss Wednesday between 19:00 and 21:00 (server time), and you’ll be rewarded with DP if you successfully take them down. 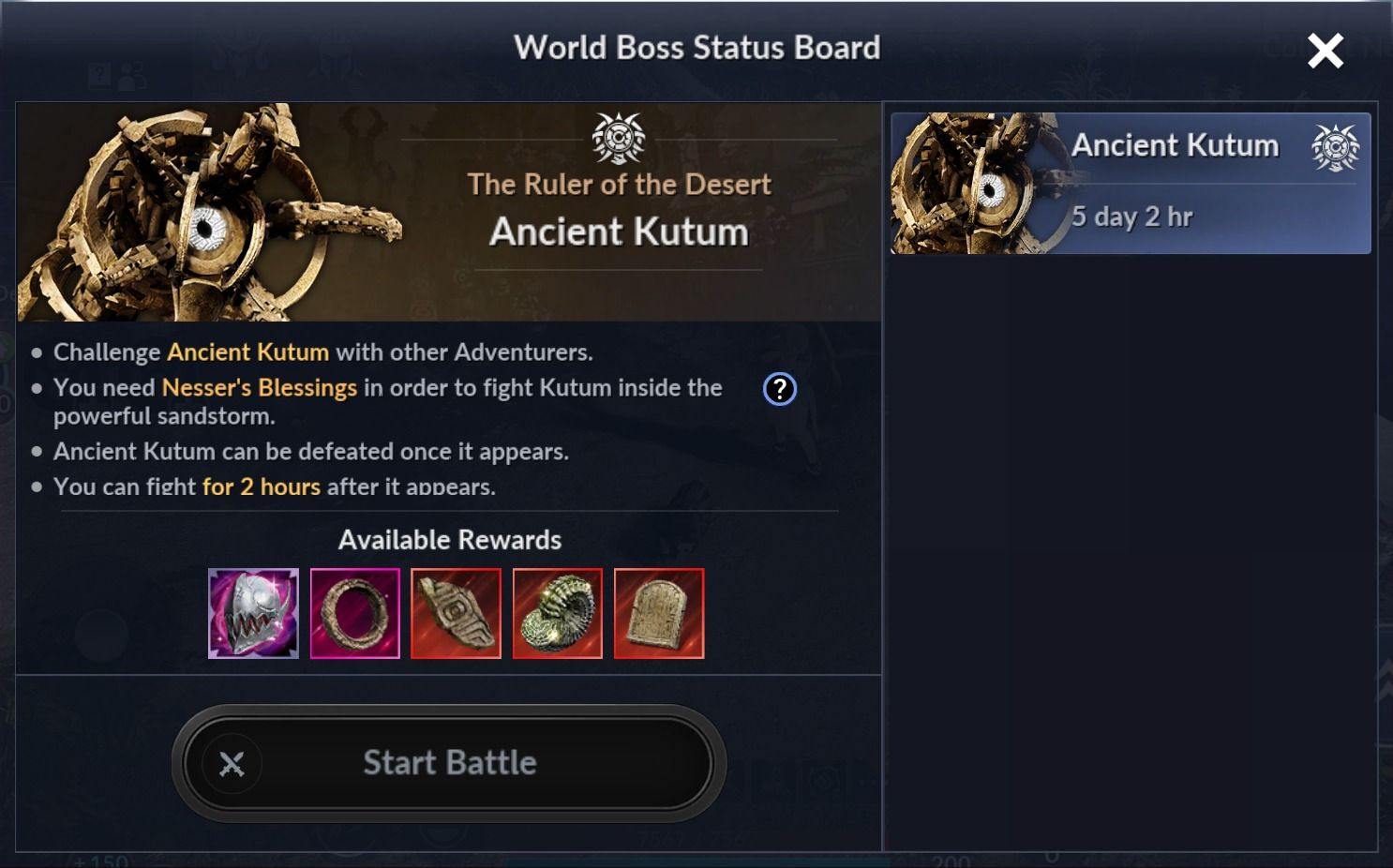 Black Desert Mobile’s latest patch notes also reveal an update to Primal Relics, as you’ll now be able to enhance them to level 10 and imbue up to 5 Glyphs to a Primal Relic. Primal Relics come with a new Great Desert Story – From Ancient Times – which is available after you reach Ancient Kutum Boss Knowledge Level 2.

There are a bunch of other changes in the Black Desert Mobile patch notes, so head over to the official website to learn more.

NEXT: Black Desert Has “No Plans” For A Free-To-Play Model 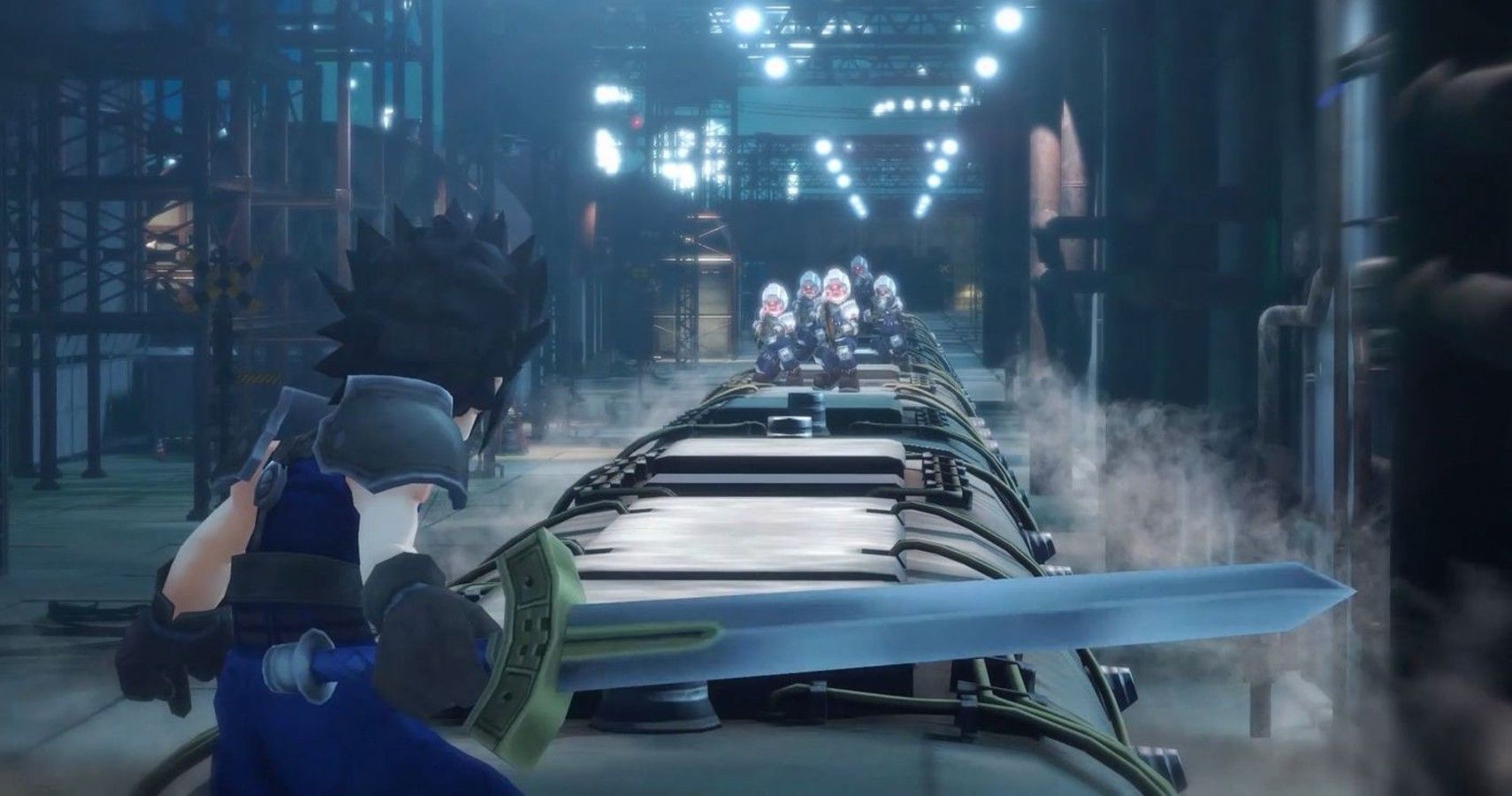