It’s called Zombies Onslaught, a brand new game mode that uses Black Ops Cold War’s multiplayer maps and gives them a Zombies makeover. Onslaught is a two-player co-op survival mode where you bring your custom loadout and mow down waves of undead for as long as you can. Given the targets, it’s probably best to bring a machine gun or an assault rifle with a lot of reserve ammo. 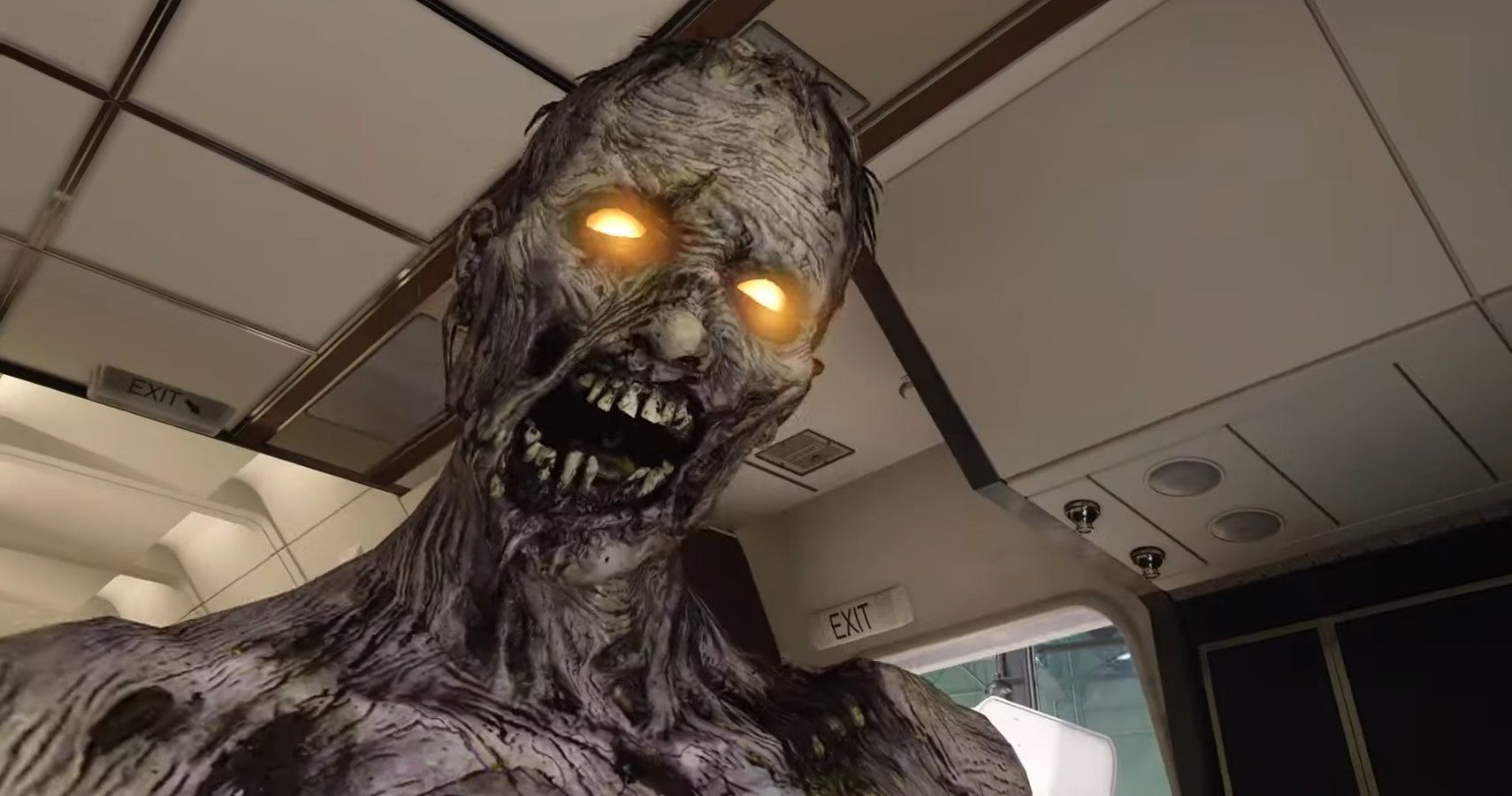 There’s a twist to Onslaught though: a “Dark Aether Orb will confine your duo to a specific space on the map,” after which the zombies will come pouring in. This orb acts sort of like the gas in Warzone–go outside of the orb’s protective embrace and you’ll start taking damage.

But you might need to evacuate the orb from time to time. As you go through more waves, Elite zombies will start spawning with more health and deadlier attacks. You’ll want to keep your distance from these monsters as they could tear you a new one if they get too close.

Even if you dispatch the Elites easily enough, each wave of zombies will be faster and tougher than the last. It doesn’t sound like there’s an evacuation plan like in the normal Zombies experience, so you’ll just have to survive as long as possible to achieve certain ranks.

Bronze, Silver, and Gold rankings denote how well you manage to survive. Go for the gold and you’ll get exclusive rewards for use in Black Ops Cold War’s unified progression experience, although Sony didn’t tell us what those rewards will be.

Zombies Onslaught is exclusive to the PlayStation version of Black Ops Cold War. Xbox and PC version will have to wait until November 1, 2021 before they can play it, and by then we expect there to be an entirely new Call of Duty game to get hyped about.