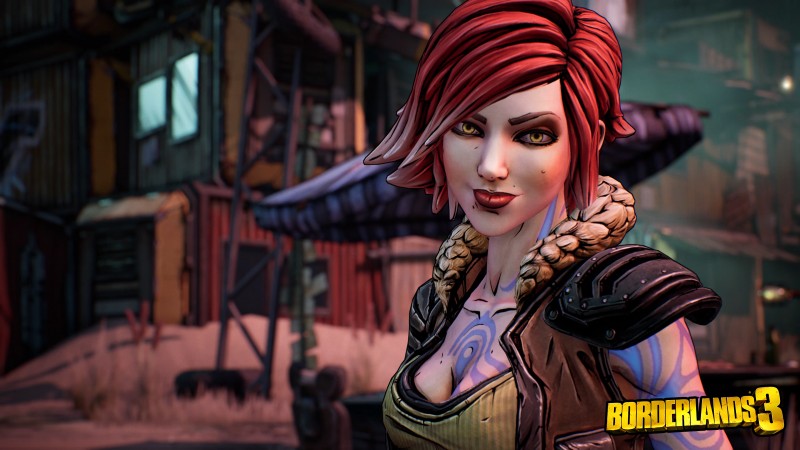 Although Borderlands 3 isn’t launching until September, Gearbox may be cooking up some Borderlands-related content that will hit much sooner.

PlayStation Lifestyle is reporting that, according to an anonymous source, Gearbox is set to release new DLC for Borderlands 2, titled Commander Lilith and the Fight for Sanctuary. According to this source, the DLC will launch the week of E3 (so between June 10-14), though whether it will launch on every platform the game is available on (which includes PlayStation 3/4/VR, Xbox 360/One, and PC) is unknown.

Considering the title and the fact that Lilith shows up in the first Borderlands 3 trailer, it’s likely the DLC will act as a bridge for the stories between Borderlands 2 and 3. If this rumor turns out to be true, fans should hopefully have something to keep them busy as they count down the days to Borderlands 3.