Gearbox Software CEO Randy Pitchford called upon Borderlands 3 players to get their opinions on what they wanted to see from future premium add-ons. The Twitter thread filled fast with most comments highlighting a general demand for new playable vault hunters.

Pitchford’s request suggests that Gearbox will continue to provide content outside the four planned DLC’s for Borderland’s third title, with details of the fourth DLC to drop very soon. The action FPS that released in September last year has already received a healthy amount of additional content, including mini-game Borderlands Science. With the opinions thread receiving colorful suggestions from fans for future add-ons, the initial thought shows Gearbox’s willingness to include players in the creative process.

Most gamers within the thread called out for more playable vault hunters, in addition to the initial four: Amara, FL4K, Moze and Zane. Petitions began for the return of Handsome Jack, as well as a buddy for Claptrap, and the gaming community didn’t waste a second in stating their desires.While some wanted to see separate DLC’s that focused on each vault hunter in a separate campaign, many fans wanted to see a new vault hunter, particularly Fiona. 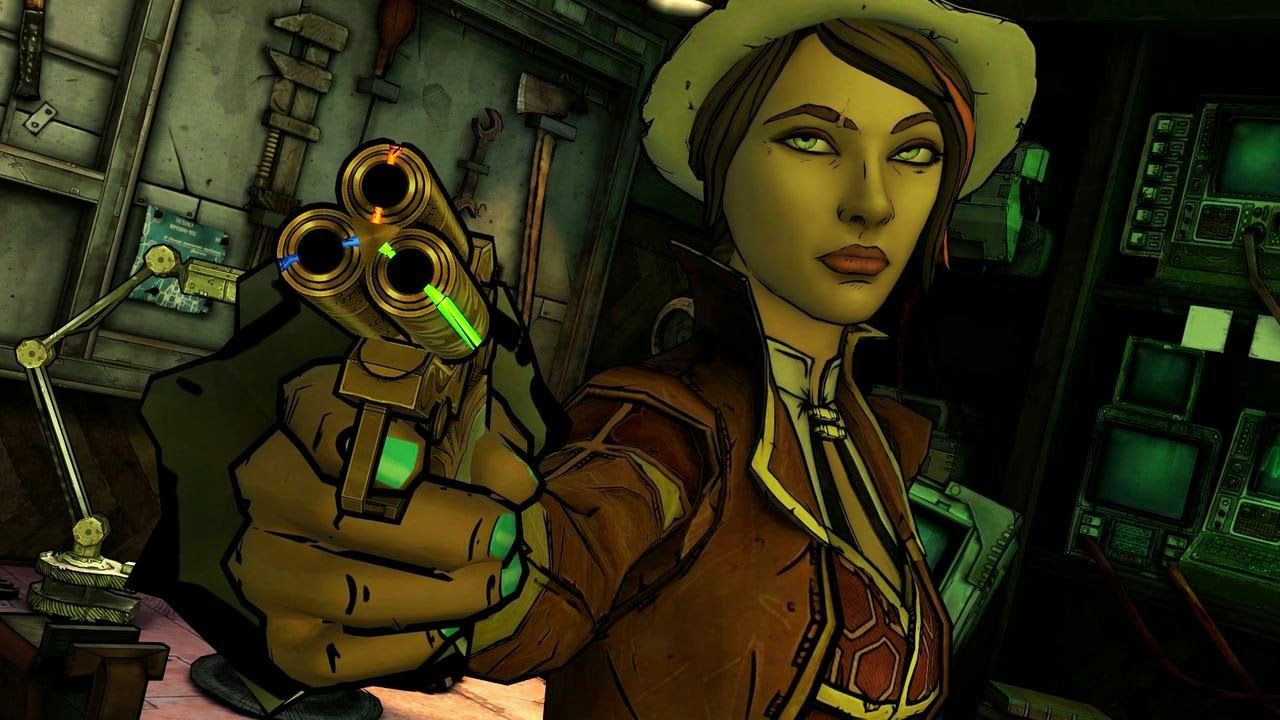 Appearing in Telltale Games’ Tales From the Borderlands, Fiona was one of the main protagonists who, along with her sister Sasha, lead the story-driven spin-off that was released in 2014. Fiona was a con artist from the planet of Pandora who became entangled in a counterfeit vault key narrative. Fiona’s story remained open-ended in the game’s conclusion, and some speculated that the character would return in Borderlands 3. As Tales From the Borderlands character Rhys Strongfork was in the series’ third title, fans wondered if Fiona would show up, but alas, she remained excluded.

Pitchford definitely got what he asked for as Borderlands fans made their diverse recommendations heard, that ranged from more takedowns and skill trees, to a “battle royale DLC run by Mr Tourge.” Nitpicking from players covered modifiers, and one user suggested limited time events that would allow players to collect rare items.