Two years ago, Nintendo announced New Super Mario Bros. U Deluxe for the Nintendo Switch. While more or less unremarkable otherwise, the announcement trailer featured a new item called the Super Crown, which, when used, would allow Toadette to turn into a copy of Princess Peach.

Not long afterward, Twitter user @ayyk92 drew a fan comic poking fun at the Super Crown. In the first panel, Princess Peach rejects both Mario and Bowser, who take to comforting each other… until Bowser turns around with a Super Crown in hand. The last panel shows Mario walking past Princess Peach and Luigi, arm in arm with a blonde bombshell that looks… suspiciously similar to Bowser.

And so, Bowsette was born. Like Aphrodite stepping out of the ocean foam, she promptly took over Twitter, Reddit, Facebook, and just about every dark, dank corner of the Internet one can imagine, all over the world. People couldn’t get enough of Bowsette.

Some artists took off running with @ayyk92’s Mario/Bowsette ship, while others got creative with Princess Peach and other members of the Mario cast. Even more chose to make NSFW art, to the point where Bowsette overtook Overwatch in terms of how many people were searching for her on adult sites. 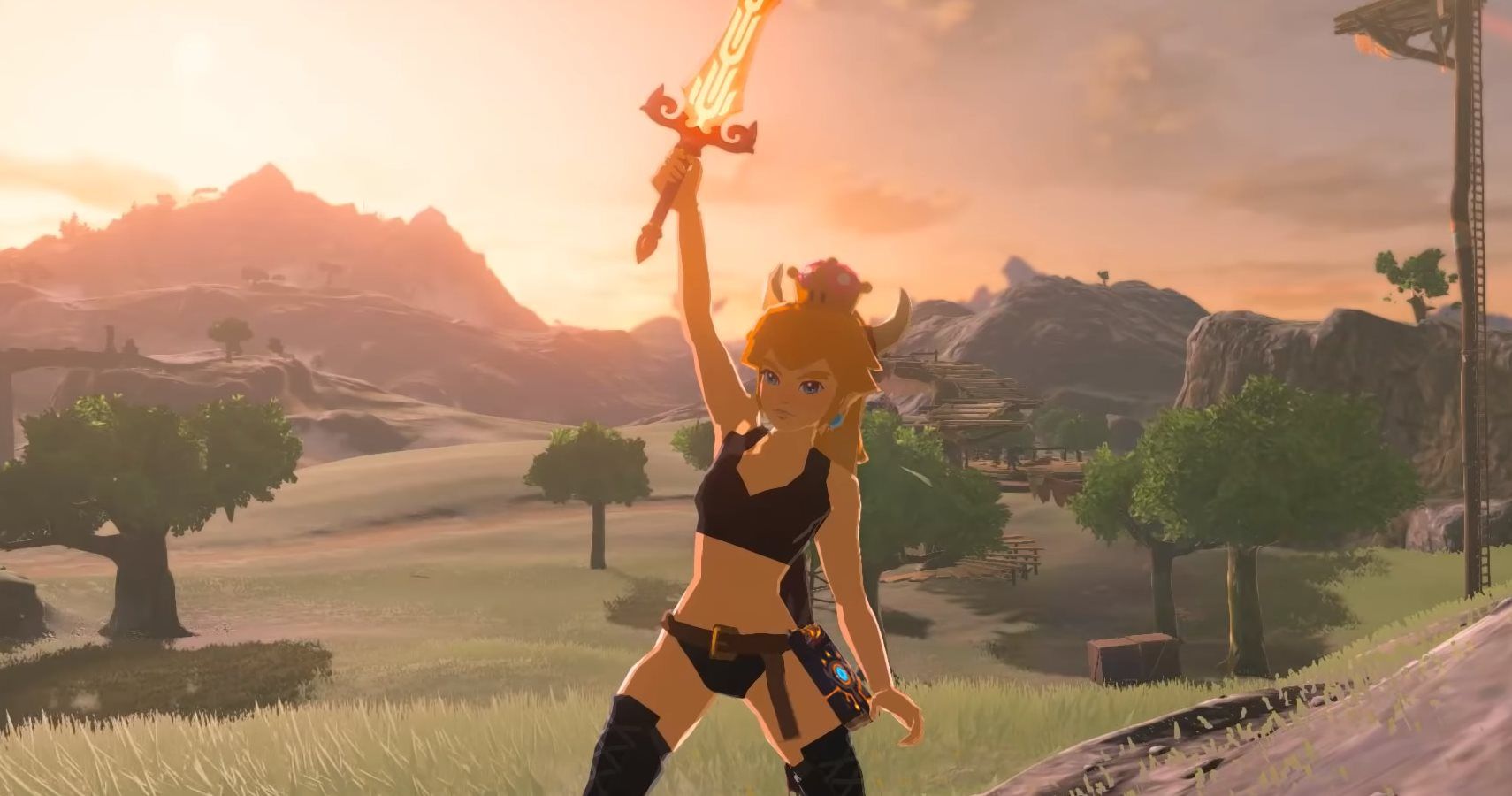 #bowsette was a worldwide trend for a time, and during the peak of her popularity, it seemed like you couldn’t scroll more than two screens without seeing cosplay or fanart of her. Several Nintendo fans even made Bowsette mods transporting her into beloved properties such as Breath of the Wild and New Super Mario Bros. Wii.

Bowsette became such a phenomenon that even Nintendo was forced to address her explosive popularity in an interview with J-Cast, who rose up to ask a question the Internet had been desperate to know at the time: would Bowsette ever appear in Nintendo properties? Nintendo dodged the question. Later, poor, overshadowed New Super Mario Bros. U Deluxe’s website made a point of saying that only Toadette could use the Super Crown item, so Luigi—sorry, Bowsette—fans were just straight out of luck.

And now, two years have passed. Two years since @ayyk92’s fan comic, two years since Bowsette’s impossibly popularity, and two years since the world seemed utterly united by a collective fascination for Mario and Bowsette’s unlikely romance. But mostly Bowsette, if we’re being honest. She may have had her time in the spotlight, but she lives ever on in our memory, a media milestone that humanity can look back on and think: “Wow? Really?”