Bravely Default 2 is a cracking JRPG – one of the best to come out in recent memory, even. With Its intoxicating mix of combat, jobs, and its classic JRPG plot, it can be pretty hard to put down. It's even harder to put down if you get stuck on one of its many difficult bosses.

Domenic, is one of those difficult bosses. Domenic is a powerful magus, and he will throw down all manner of spells to ensure you don’t walk away unscathed – if at all. 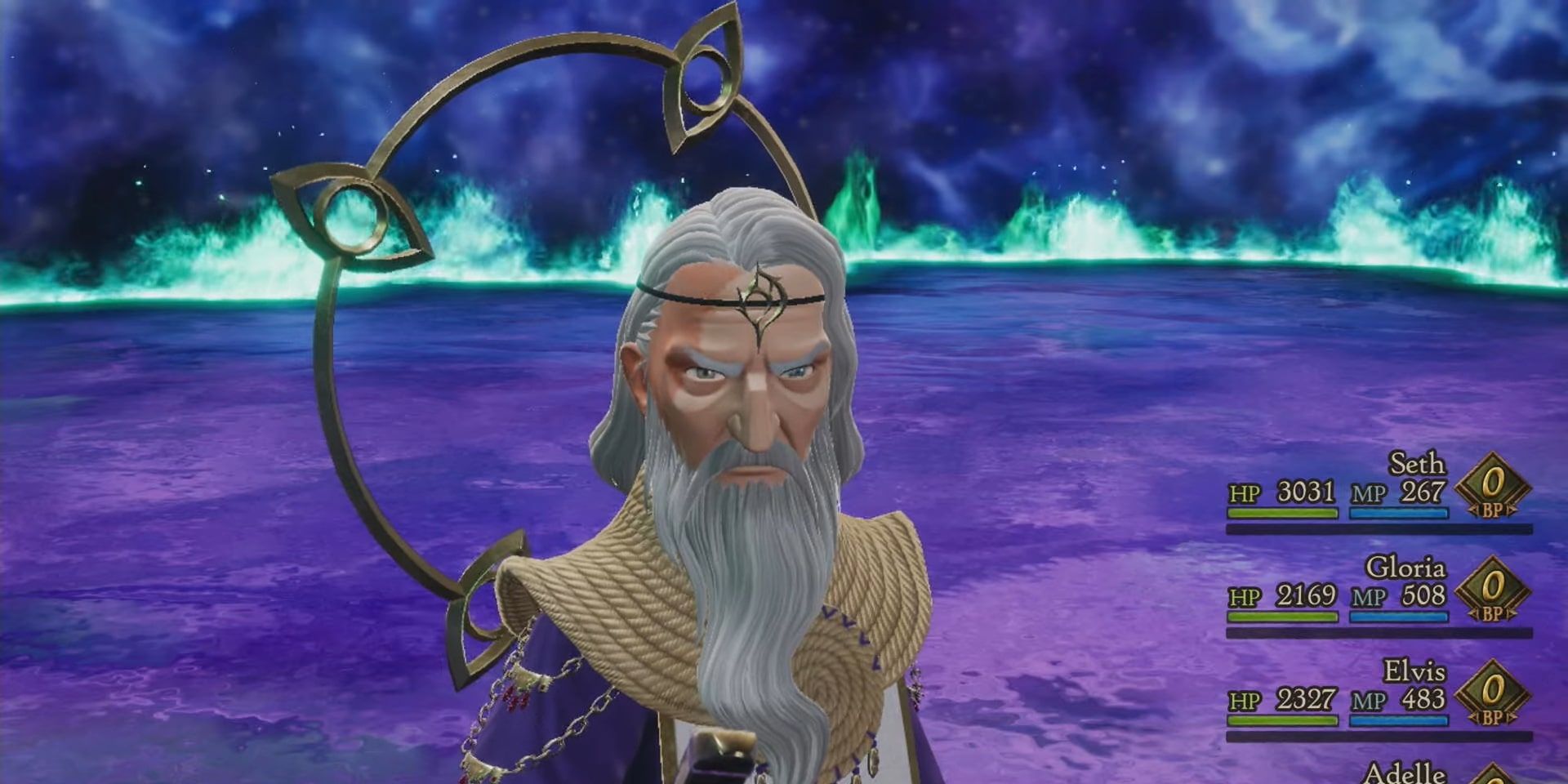 As you can see, Domenic is quite the tough nut to crack. He comes packaged with plenty of resistances, as well as an absorption when it comes to Earth-based damage. He has some vulnerabilities, but let’s be honest, you probably aren’t going to cane him to death. 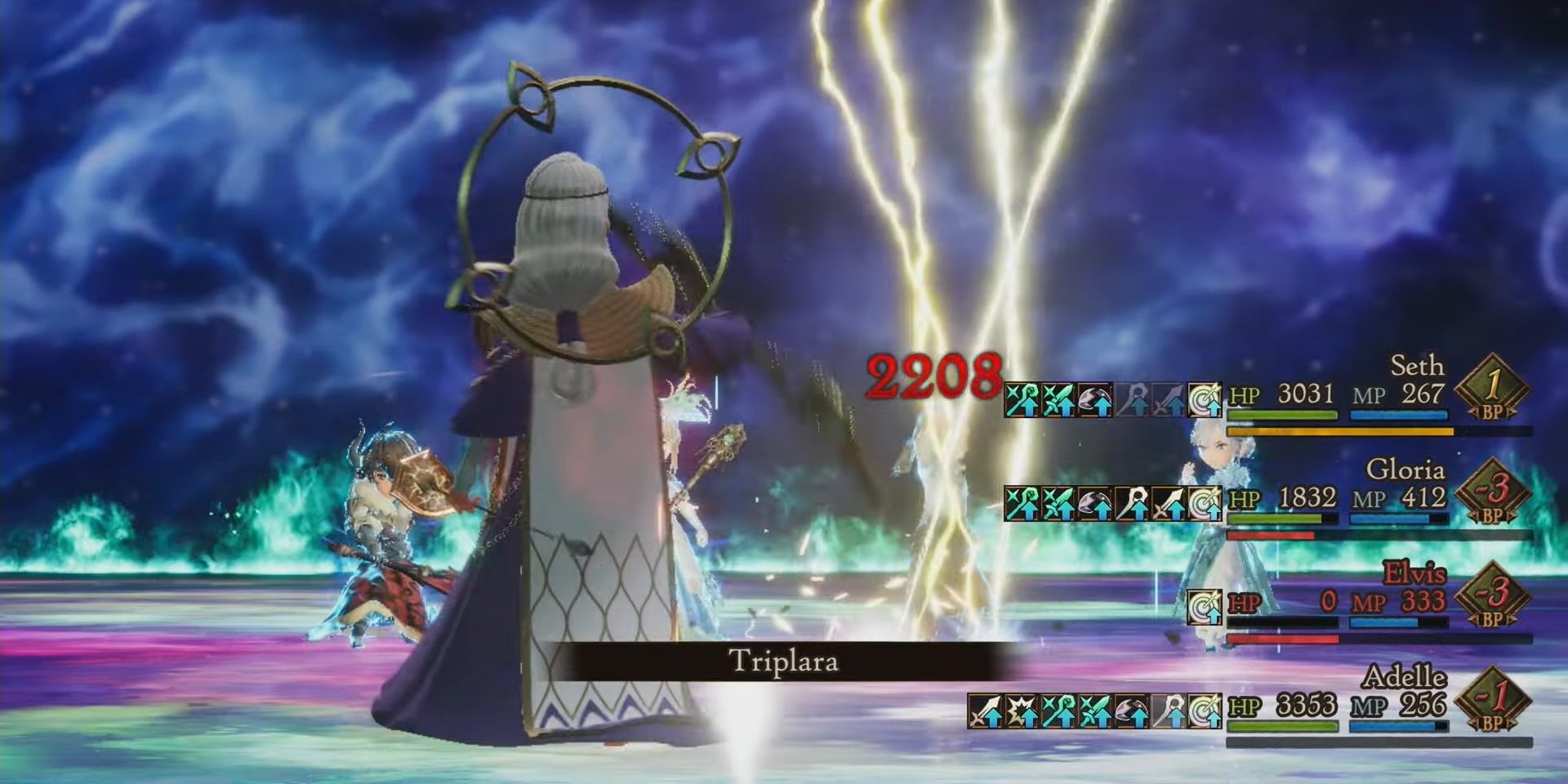 Domenic is a monster in combat. Not only can he deal lethal damage at the drop of a hat, but also counters just about everything. Just to put into perspective, Triplaga, without any BP, has the damage potential to wipe out just about any party member.

If he has 3BP, he can easily wipe your party. Chances are, this is going to be a long, hard-fought battle. 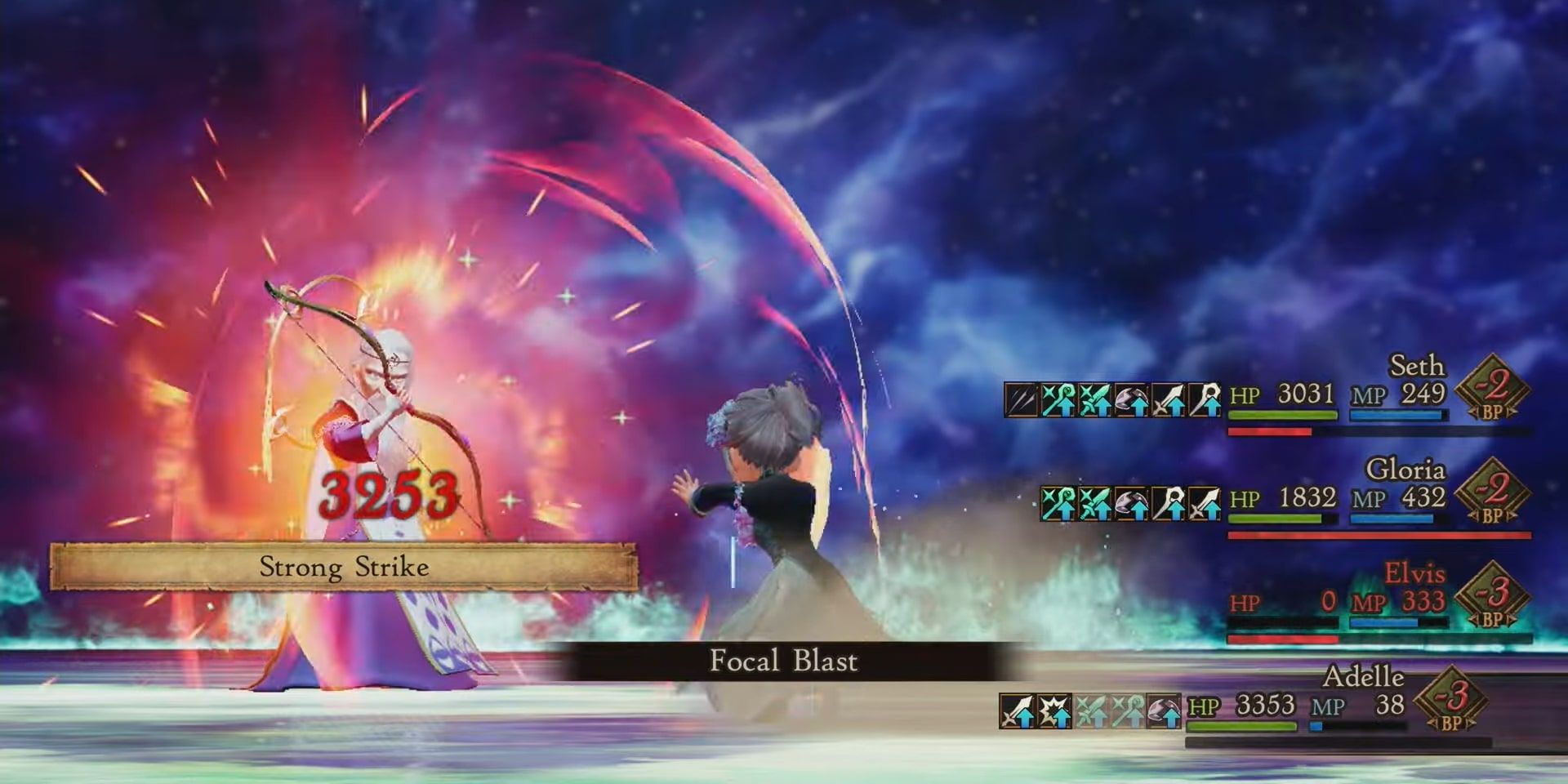 First things first, Domenic is a master of magic. As a result, he is resistant to a bunch of it, and he can reflect at the drop of a hat. This makes a Magic-based offense a losing strategy. You are going to want support roles and physical damage for this fight.

How many attackers you allocate to your offensive depends entirely on how many Sands of Time accessories you have. This will nullify Domenic’s Physical counter. Speaking of items, they are how you are going to win this fight. A Berserker’s Unshakable Will also works as a replacement, freeing up an Accessory slot.

Because Domenic damage is staggeringly high, you need to equip your party appropriately. This fight is all about preparation, so make sure you spend the time to gather all the parts to the puzzle. In short, you're going to need Fire Talismans, Ice Talismans, and Manarobes.

The reason for this is pretty simple – your guys will be resistant to most of Domenic’s attacks. Manarobes provide a very juicy bonus to Fire and Water damage, and with the addition of Fire and Ice Talismans, you will gain complete immunity to fire and resistance to Ice. The only chink in your armour is Lightning damage.

You might be wondering why we are not taking Lightning Talismans, since Manarobes already provide Fire resistance. The simple answer is Bomb Arm. Domenic casts this on your whole party as a counter from his second phase. This makes Fire immunity more important than Lightning resistance.

Of course, your attackers will need to drop one Talisman for Sands Of Time. Both Fire and Ice Talismans are fine in this situation. Just be aware, that even with all these resistances, Domenic can easily kill a party member once he has gathered enough BP.

Once Domenic has 3BP, he will quad-cast Triplaga. You don’t want to roll the dice here. Instead, you want to use a combination of White Mage and Dragoon skills to negate the damage entirely. With your White Mage(s), you want to cast Reraise, which will automatically revive them on death. Spoiler, they will die.

Your Dragoons will use Jump to leave the battlefield. This will force Domenic to target your Reraised White Mages(s), who can’t die, keeping your damage dealers safe. Of course, they will then get to skewer Domenic on the way down.

Other than this, there isn’t much else to it. Keep your team buffed to keep them alive, healthy, and dealing as much damage as possible. The trick is to have the right items and the right jobs equipped. 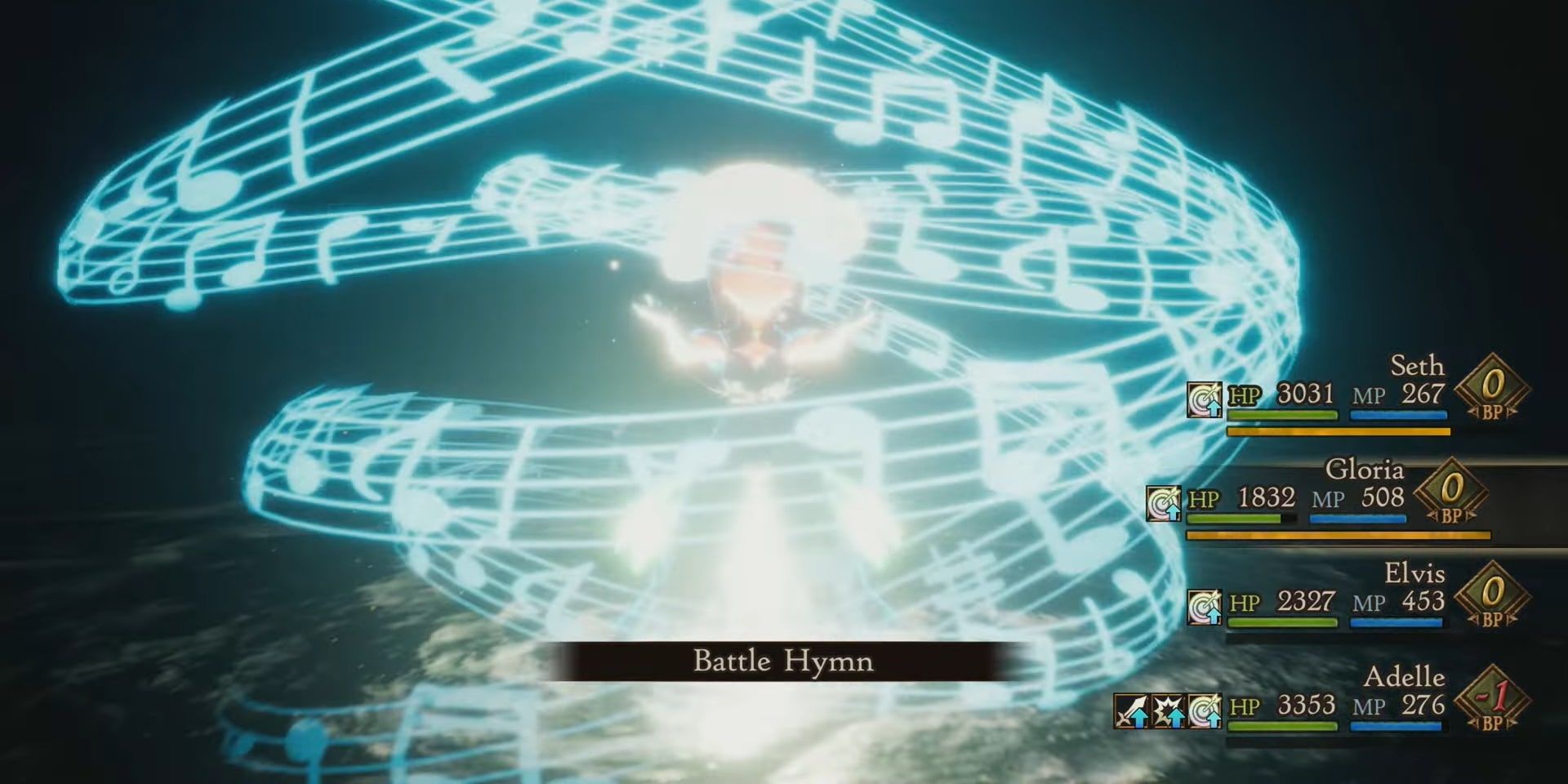 The White Mage is the star of the show here. Reraise is a must here, and other than that, she is free to smack with her Stave and play support. Naturally, a Bard makes for a fantastic secondary support character and can seriously buff your Magic defense.

For damage, you want Thieves. They love Daggers, which means they can lay into Domenic and exploit his weaknesses. Monks and Berserkers are also fantastic for their raw damage output. You will want to take Dragoon as your Sub-Job so you can have them Jump during Domenic’s damage turn.