2020 has been the boss level from hell so far, but at least the gaming industry is rewarding the community with a fulfilled holiday season. Square Enix’s Bravely Default 2 could be joining the lineup very soon, as the Australian Classification Board has given the anticipated installment an M (Mature) rating. The title has yet to receive an official release date.

The JRPG’s third title was announced in December 2019, and has since received a Nintendo Switch demo which appeared in the eShop back in March. News of the Australian rating strongly suggests that Square Enix is about to deliver some more good news. Games that obtain a rating usually indicate an imminent release, however Square Enix will have the final word on when fans can explore the new world of Excillant.

Bravely Default 2 will open a new world, with fresh-faced characters, and an original story to unravel. Players will be required to lead their party – Seth, the young sailor, Gloria, a refugee princess, Elvis the scholar, and Adele, the mercenary – in a search for four crystals harnessing the “ latest incarnation of the brave band known as the Heroes of Light.” Previous Bravely Default titles do not have to be completed for players to indulge in BD2, as the title’s narrative will be completely separate from its predecessors. 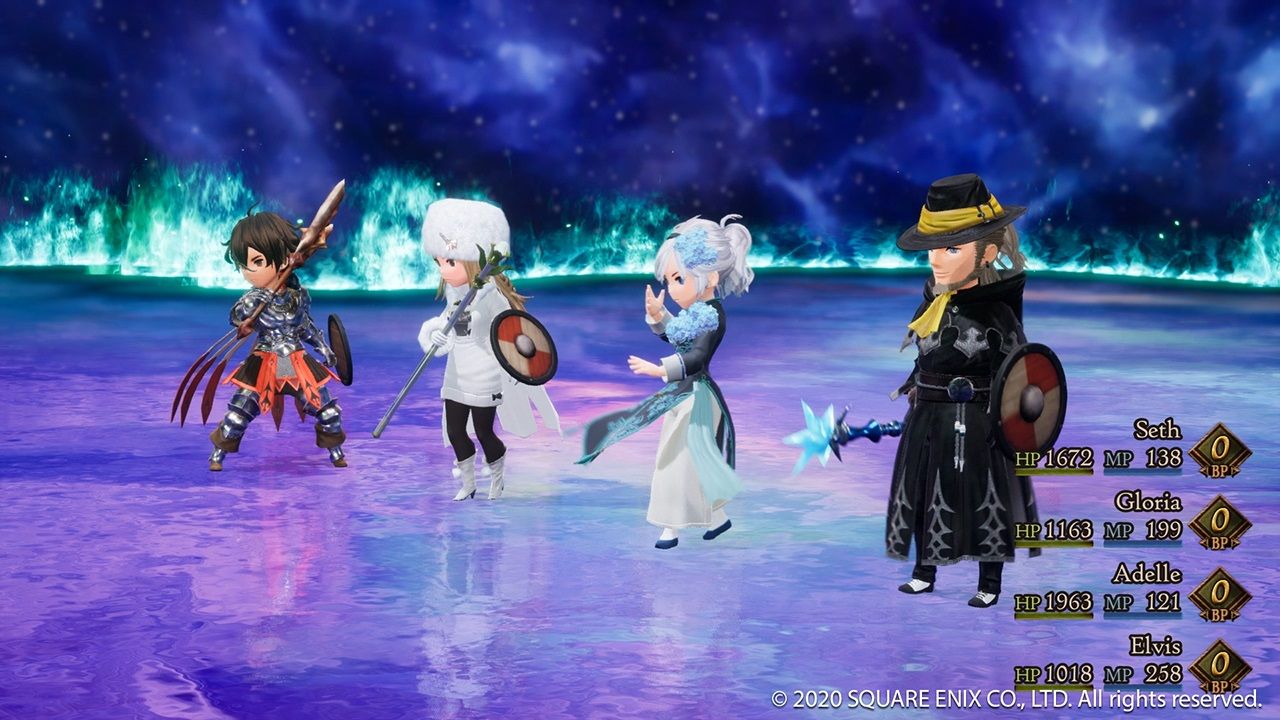 The game’s demo was praised for its art style and special effects – similar to Octopath Traveller’s accolades – however, some highlighted the demo’s difficulty. While BD2 welcomes its changes, it also returns composer Revo to the stand, who was noticeably absent from Bravely Second; the series’ sequel. Noting that Bravely Second was not a winning successor with fans, producer Tomoya Asano claimed that this was the reason behind the name of the third title; to emphasize another shot at the Bravely Default sequel.

Bravely Default 2 was noticeably missing from the Square Enix line up for the Tokyo Games Show – which caused some concern for fans. Thankfully, Nintendo has another Direct in October, which could be the perfect spot for a release date reveal. Team Asano seem to be doing right by distancing BD2 from a sequel that they believe was not up to par, to deliver a brand-new entry into the treasured series.

Minecraft Steve Is No Longer Packing Meat After...