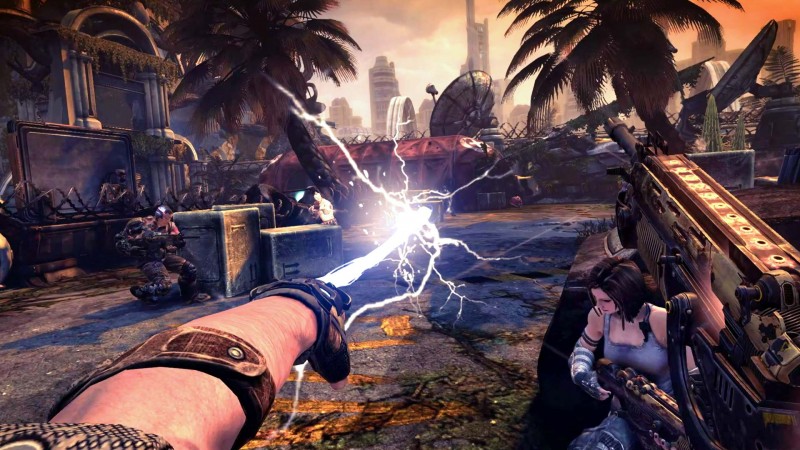 Bulletstorm, the first-person shooter from developer People Can Fly, is getting a Switch port in the next few months. The news comes from the Gearbox panel at PAX East, where the Austin-based developer is stretching their publishing arms once again by bringing the foul-mouthed action shooter to Switch this summer.

Dubbed Bulletstorm: Duke of Switch Edition, the Switch port contains all of the extra content from the PS4, Xbox One, and PC remaster released in 2017. Much like that version, Gearbox implemented Duke Nukem into the game as the playable character, complete with his own dialogue during cutscenes. It will also include all the game’s DLC from its original 2011 release.

An exact date wasn’t provided at the conference, but it definitely won’t be too long a wait. You can find our review of the original release of the game right here.