Last week’s TWAB revealed a lot of changes coming to Destiny 2. The sandbox will be upended with changes to the way weapons deliver and players receive flinch, nerfs and buffs to various weapon archetypes, and a big update to the way players can engage in aerial combat. A new stat called “Airborne Effectiveness” will govern a weapon’s accuracy when fired midair, and although it’ll be invisible to start, all weapons will have this stat starting in Season 17.

And we might know what Season 17’s Exotic weapon will turn out to be. The folks over at r/raidsecrets (via PC Gamer) noted the Japanese version of last week’s TWAB didn’t redact the name of the Exotic listed with 29 Airborne Effectiveness. The Japanese kanji translated to “Trespasser,” an Exotic Sidearm that was added in Destiny 1’s Rise of Iron Expansion. 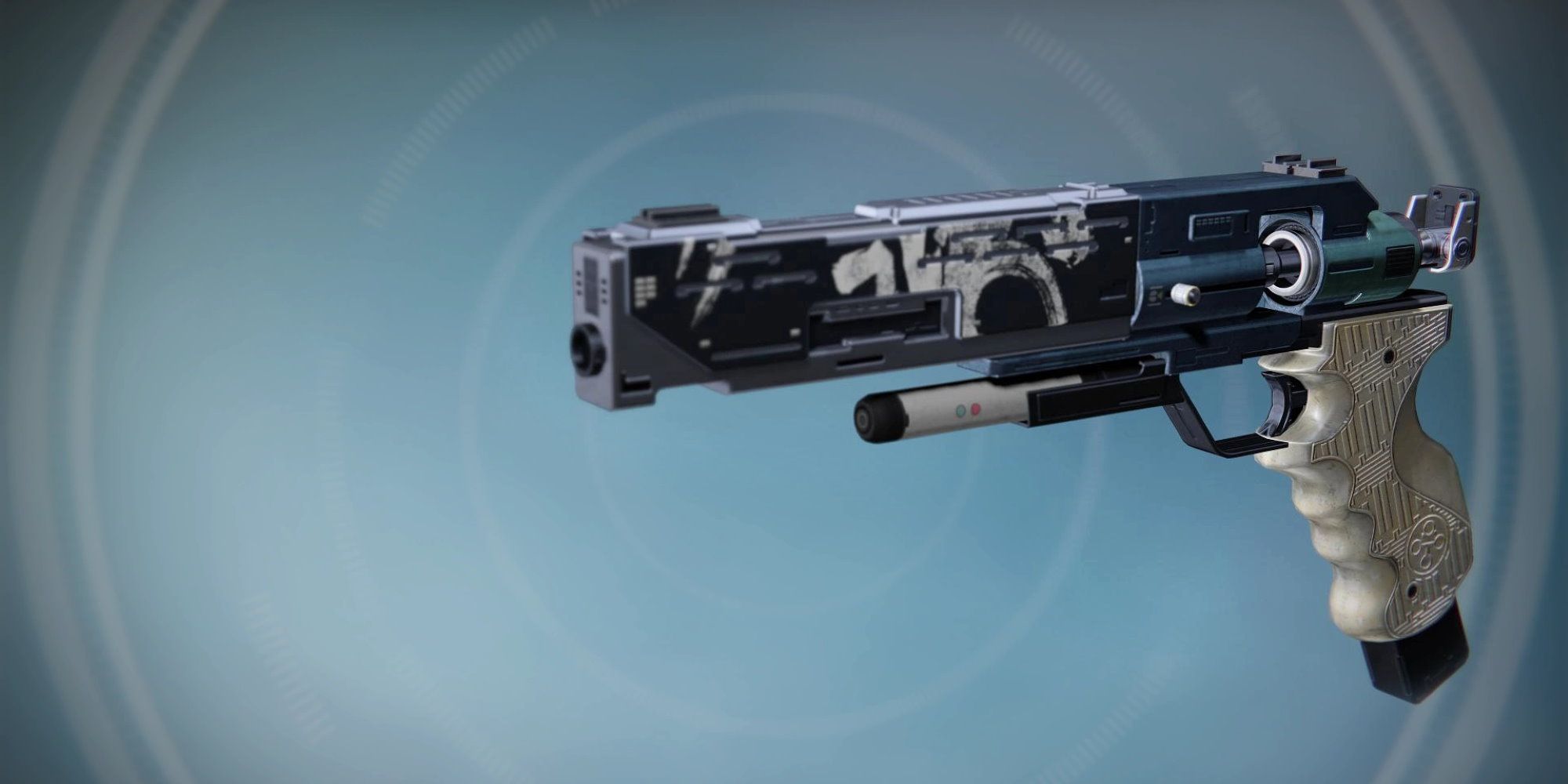 Although never as game-changing as the Gjallarhorn, the Trespasser had its adherents. It fired a three-round burst and featured a perk that made those bursts slower and hit harder after reloading after a kill. It was also the personal sidearm of Shiro-4, an Exo Hunter who has been mentioned in Destiny 2 but has yet to make an appearance.

The post has since been updated to read 編集済み, which translates to the same “[REDACTED]” as seen on the English version of the post.

There aren’t too many Exotic Sidearms in the Energy Slot, and Trespasser’s return could also signal the return of Sidearm anti-champion mods in next season’s artifact.

In other Destiny news, Today’s TWAB revealed next season’s pursuit weapon will be the Chain of Command Machine Gun. Combined with the Machine Gun buffs revealed last week, we might be heading back to a Machine Gun meta. There are also changes coming to next week’s Guardian Games, which you can read about here.