Currently, Australia is being overrun by a destructive “megafire” that has scorched about 2,300 square miles, which makes its impact worse than that of any recorded Californian fire. As a way to contribute charity for the Australia fires, Destiny series developer Bungie will be donating funds raised from the purchase of Destiny 2 merchandise, starting next week.

Specifically, Bungie will release a brand-new Destiny 2-themed t-shirt next week. The money raised from the purchase of said t-shirts will be donated to the cause of fighting the disastrous fires in Australia and assisting in rescuing the animals impacted by the fires, according to GameSpot.

RELATED: Destiny 2: Who Is Osiris?

In an article posted January 9th on This Week At Bungie, the effort to help Australia was detailed by Bungie Senior Foundation Manager Christine Edwards. 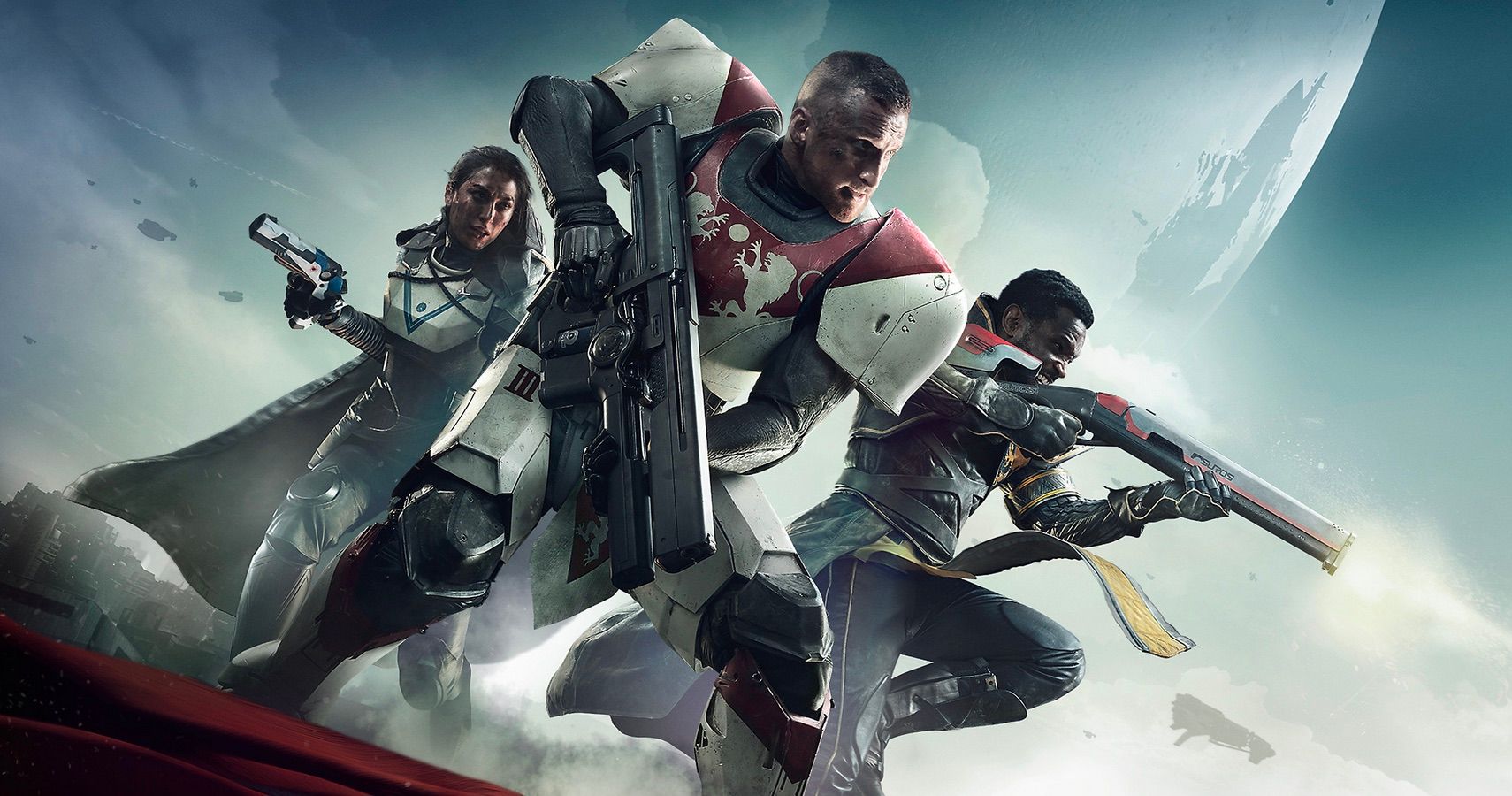 Stressing that Bungie has been an “amazing force for good” in the past couple of decades, Edwards provides context for previous instances of charity from Bungie and its fans. In addition to raising “millions of dollars,” Bungie fans have also helped out those impacted by Hurricane Katrina and Hurricane Harvey. Further, Bungie fans have also been privy to helping people affected by Haitian, Nepalian, and Japanese earthquakes.

For the Australian effort, Bungie will be releasing a limited edition Destiny 2 t-shirt that also includes a redemption code for the “Star Light, Star Bright” emblem. The t-shirt will be purchasable on the Bungie Store and Bungie Store EU for the duration of January 16th until February 18th. The t-shirt’s design will be previewed next week by Bungie.

The profits gathered from the effort will contribute the revenue from t-shirt purchases to two different organizations. One half of all profits will be donated WIRES, or NSW Wildlife Information, Rescue and Education Service, an Australian organization dedicated to saving wildlife.

The other half of all profits will be contributed to NSW Rural Fire Service for assisting in fighting the fires themselves.

Hopefully, Bungie’s actions will go a long way in influencing other publishers and studios to act in a similar fashion. It appears that any resources Australia can use will be crucial at this point in eliminating the fires that have spread exponentially.