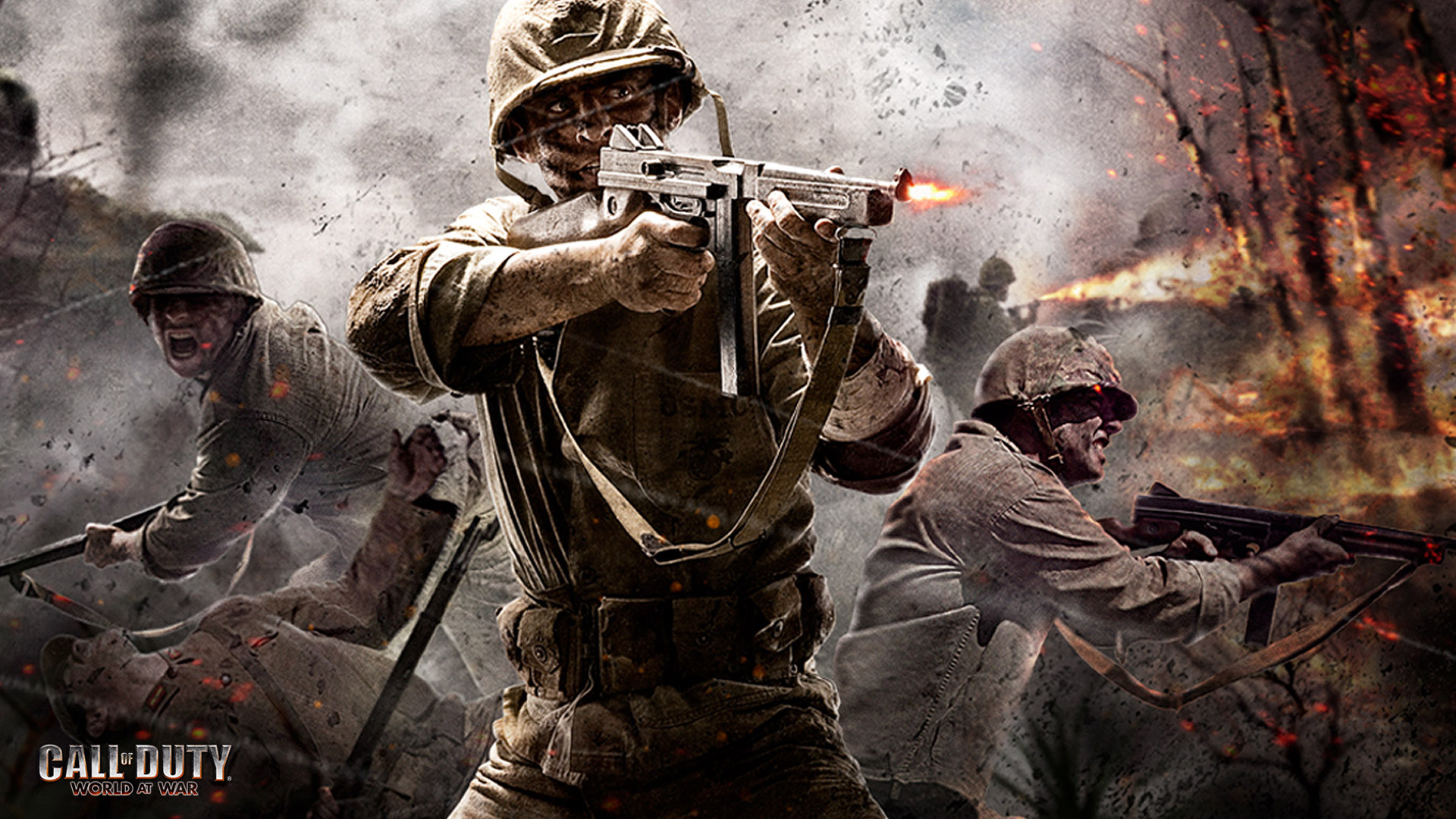 This year’s new Call Of Duty is going to be set during WW2 according to new rumours, as Activision accidentally leak zombies in Warzone.

The pandemic meant that last year’s new Call Of Duty ended up getting announced much later than usual – not until August – but like every Call Of Duty before it the name and basic setting was leaked months beforehand.

That now seems to have happened with this year’s game as well, with normally reliable leaker Victor_Z, as picked up by Charlie INTEL, tweeting that the game will be set during the Second World War and will be developed by Sledgehammer.

The news is surprising, given how often Call Of Duty has covered the era, but it has tended to concentrate on the European theatre, as in 2017’s Call Of Duty: WW2, so switching locations to a different front could make sense.