If you’re on PlayStation, the Call of Duty: Black Ops Cold War multiplayer alpha begins tomorrow, and you can preload today. The alpha is free for all PS4 users. What’s on deck? Well, for starters, it’s a quick shot — September 18 to September 20. So that’s not a whole lot of time. A weekend worth of blasting, sliding, and shooting for Black Ops Cold War multiplayer should be an interesting showing, though. Anyone who plays will score an exclusive calling card.

The alpha contains three classic modes for 6v6 play. Prepare for Team Deathmatch, Kill Confirmed, and Domination. Essentially the bread and butter traditional multiplayer modes, these should give players a good idea of how core multiplayer combat plays. 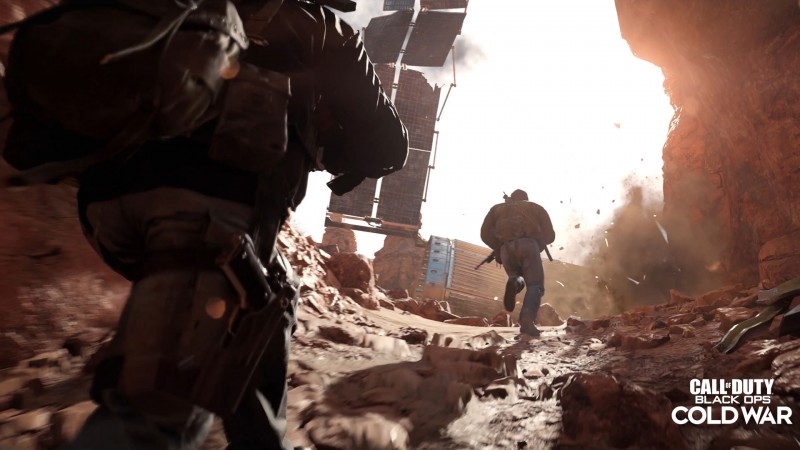 Many of these alpha experiences were available in a recent multiplayer preview that I participated in. You can find more about the maps and modes right here. And don’t forget to check out our New Gameplay today video to see how some of the action on these maps plays out!

Watch the alpha gameplay trailer below!