Another month, another Call of Duty: Black Ops Cold War leak – this time in the form of a specialist weapons reveal.

Call of Duty leak veteran Tom Henderson revealed on Twitter yesterday that specialist weapons from Black Ops 3 and Black Ops 4 games could be returning in Cold War, but would come with a few changes.

According to Henderson, the specialist weapons will be earned in a different way compared to previous iterations. Specifically, he says they will be returning as scorestreak options that players will choose from, and that there will be 18 scorestreaks in total. This would make sense seeing as Black Ops 3 had the same number of scorestreaks.

Henderson only has 5 specialist weapons to name for now, though, being the Flamethrower, Hand Cannon, Bow, Grenade Launcher, and Death Machine.

He went on to say that Cold War could change up the Call of Duty norms in that new scorestreaks might be continuously added to the game post-release. He claims there are apparently “still several more streaks that have been designed but not yet implemented.” 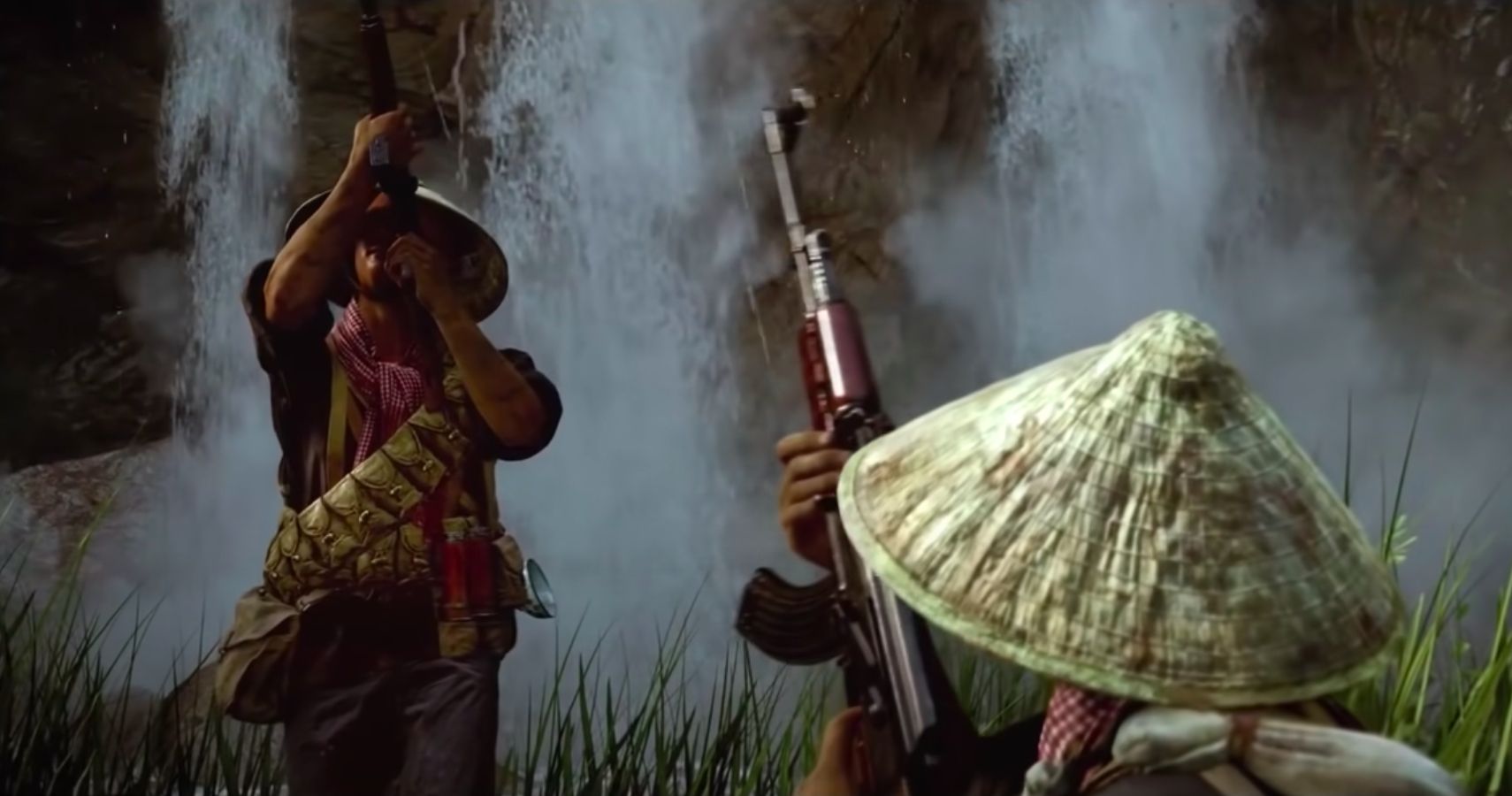 This follows earlier reports which also claimed that Cold War will be welcoming back a scorestreak system. If this were to replace Call of Duty: Modern Warfare’s killstreak system, lots of players would most likely be pleased as it suggests the return of a more balanced scoring system, seeing as a scorestreak system awards players for objective play too – not just kills.

As usual, though, until we hear more about all this straight from Treyarch or Activision themselves, it would be best to keep a level of scepticism around these rumors.

We don’t have very long to wait until we can see for ourselves, though, with Call of Duty: Black Ops Cold War due for release on November 13, 2020. It’s coming to PC, PlayStation 4, PlayStation 5, Xbox One, and Xbox Series X. Stay tuned for the September 9 worldwide multiplayer reveal, too!