Call of Duty Modern Warfare patch notes have been revealed by Infinity Ward for a brand new update that has gone live on PS4, Xbox One and PCs today. Infinity Ward described the latest Call of Duty Modern Warfare update as a “small patch” and have revealed patch notes for the brand new download. In a post on Twitter the dev said: “A small patch is now rolling out across all platforms!

“Patch notes can be found on our website and on our Trello board.”

As the Call of Duty Modern Warfare update went live a number of COD fans reported server issues with the hit PS4 and Xbox One game.

Independent outage monitor Down Detector has seen a rise in Call of Duty down reports while on Twitter players have reported being placed in server queues. 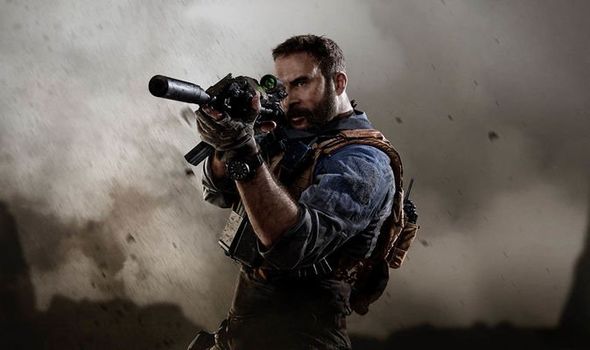 – When using a Trial Ticket to activate a Trials match, users could spend more tickets than required and lose unconsumed tickets. This has been fixed.

– If more than 9 players are Infected, the player will not have a throwing knife available after using a Tac Insert