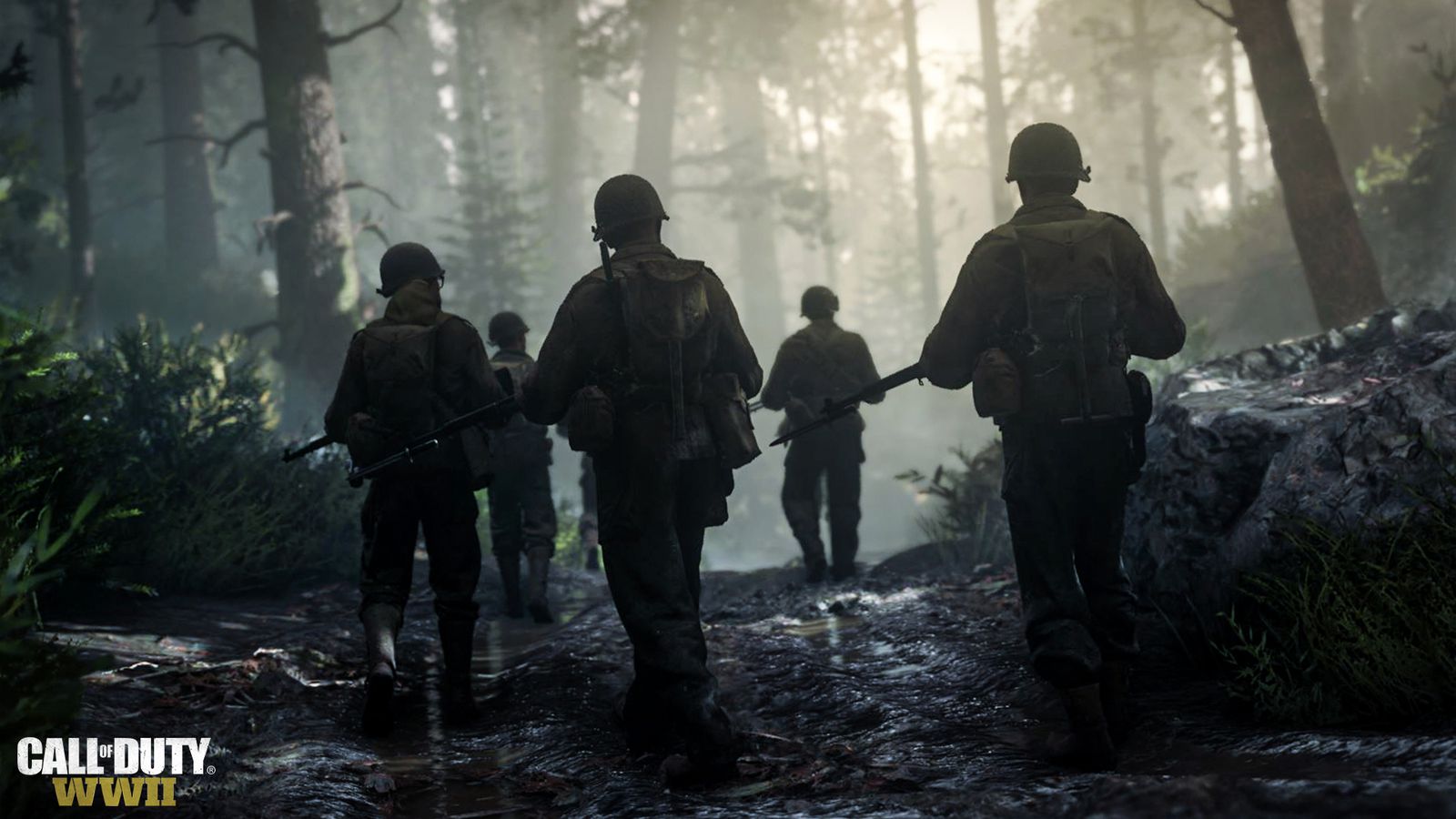 Artwork from this year’s Call Of Duty has leaked online, along with suggestions that the game will be officially unveiled next week.

It’s long been assumed that this year’s new Call Of Duty would be unveiled via the free-to-play Call Of Duty: Warzone and that’s already been prove true… because dataminers have found artwork and references to Call Of Duty: Vanguard that weren’t supposed to be made public yet.

Dataminers often find secrets in the files of online games such as Fortnite and Warzone but this is one of the biggest leaks ever, as it seems to prove not only the game’s name but the fact that it’s set during the Second World War.

We’re not going to show the images here because Activision are issuing takedown strikes on anyone that does, but they’re currently visible at ResetEra. They don’t actually show much though, other than confirming the name and setting.

There are three images, the two main ones being for an Ultimate Edition of the game and what seems to be the main box art. Both feature four characters, with three men and a woman in what do not seem to be standard soldier uniforms.

Although the outfits are atypical the guns they’re holding definitely seem to be Second World War era and the Ultimate Edition image has what appears to be period aircraft and a flaming windmill in the background.

The windmill implies the Western Front, while the first image has the characters in front of palm trees – implying the Pacific Theatre. It’s been commonplace for Call Of Duty to feature several fronts from the war in one game and Vanguard seems to be continuing that tradition, even though 2017’s WW2 was only set in Europe.

The third image is of what seems to be pre-order bonuses, or perhaps the contents of the Ultimate Edition, and includes three ‘operator skins’ for characters named Lucas, Polina, and Wade.

Polina appears to be Russian but beyond that there’s nothing obvious that can be discerned about the others, beyond the fact that using the term operator implies they’re special forces (although we really don’t think the term operator was used at all in that era).

The image also mentions ‘open beta early access’ but gives no indication of when it would take place – or indeed the release date of the game itself.

Another nugget of information comes from Twitter user NEXTGEN_ishere who claims the game will be officially unveiled on Thursday, August 19 at 6.45pm BST. That might have been ignored except for the fact that the tweet was issued with a takedown order, presumably by Activision.

EA did a similar thing with leakers of information on Battlefield 2042, which implied that what they had said was true – which subsequently did turn out to be the case.

However, the majority of this leak comes from Activision themselves, even if it does only confirm what had already been rumoured.