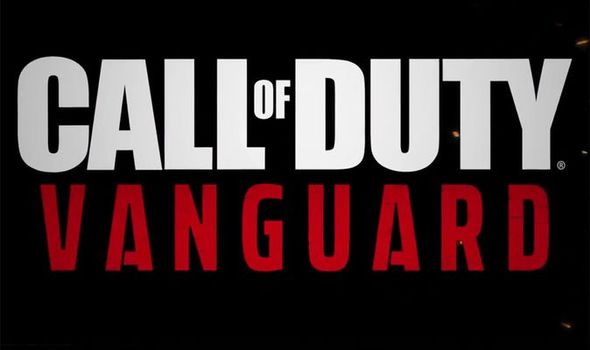 The start time and date for the Call of Duty Vanguard event in Warzone was announced at the start of this week.

The timings for the Warzone event were confirmed as Activision dropped the first teaser trailer for Call of Duty Vanguard.

Announcing the date of the upcoming Warzone event the official Call of Duty Twitter posted: “Join the #BattleofVerdansk and experience the worldwide reveal of Call of Duty: Vanguard.

Anyone that logs into Warzone in the run-up for the Call of Duty Vanguard reveal – and for the event itself – look like they will be getting a number of rewards and perks too.

The @CallofDuty Twitter posted: “Command has sent a care package, but you’ve got to be at the #BattleofVerdansk to claim it.

The account also added: “We are expecting a hot drop zone for the #BattleofVerdansk.

“Get into #Warzone from 9:30am PT on 8/19 for some target practice and earn Double XP, Double Weapon XP, and Double Battle Pass XP.”

In the run-up to the official Vanguard reveal there have been plenty of rumours and leaks emerging about the new Call of Duty game.

Call of Duty Vanguard will see the iconic FPS series return to the World War 2 setting seen in many classic COD titles.

While it’s believed there will be an extensive tie-in with Warzone which will see the launch of the most extensive and ambitious map released so far for the battle royale shooter.

It’s rumoured this new map will be available when Vanguard launches, unlike a few months later as with the Black Ops Cold War tie-in last year.