An unreleased Call of Duty: Warzone weapon skin has seemingly been revealed due to a bug. The skin in question is creepy and almost alien-like.

As spotted by GameRant, Warzone players have taken to the game’s Subreddit to report a skin which they didn’t choose, nor has even been revealed as of yet. Players using the M16 assault rifle with the Western Front skin suddenly found their rifle covered with a green alien like material. A video by CraftZ49 shows the character poking the substance, which also reacts to the interaction.

But that’s not all, the skin also changes the way the weapon fires; it shoots green tracers and even leaves behind a plague splatter. CraftZ49 further mentioned that he couldn’t find the skin anywhere in the Armory. This could suggest that the skin may have something to do with the Zombies mode; however, with Warzone and Zombies now existing in the same universe we can’t really be sure about what’s going on.

Warzone recently changed up the mode’s map. Verdansk ‘84 is a version of the map from Spring 1984. While a lot of it is similar to the original map, players will find a few differences in the landscape and certain buildings. For instance, Quarry has been replaced by the Krast Salt Mines and a new area called Airplane has been added in the middle of the map. Even Downtown and Superstore look quite different.

And with a new map, come new bugs and glitches for cheaters to exploit. Some of the areas in Verdansk ‘84 allow players to glitch below the map and shoot helpless opponents who have no idea what’s going on. Shots seem to pass through the map floor and opponents can’t see the cheaters as they’re below it, so there’s very little that players can do to defend against it. Most reports about this game breaking glitch are from areas like Airport and Stadium, but there have also been a few pointing out Train Station, TV Station, and Downtown.

This only comes a few days Raven Software creative director Amos Hodge spoke about the impact of Warzone cheaters on the developers. “We ban a ton of people and no one hates the cheaters more than we do,” he said.

NEXT: MLB The Show 21 Reportedly Runs Best On PS5 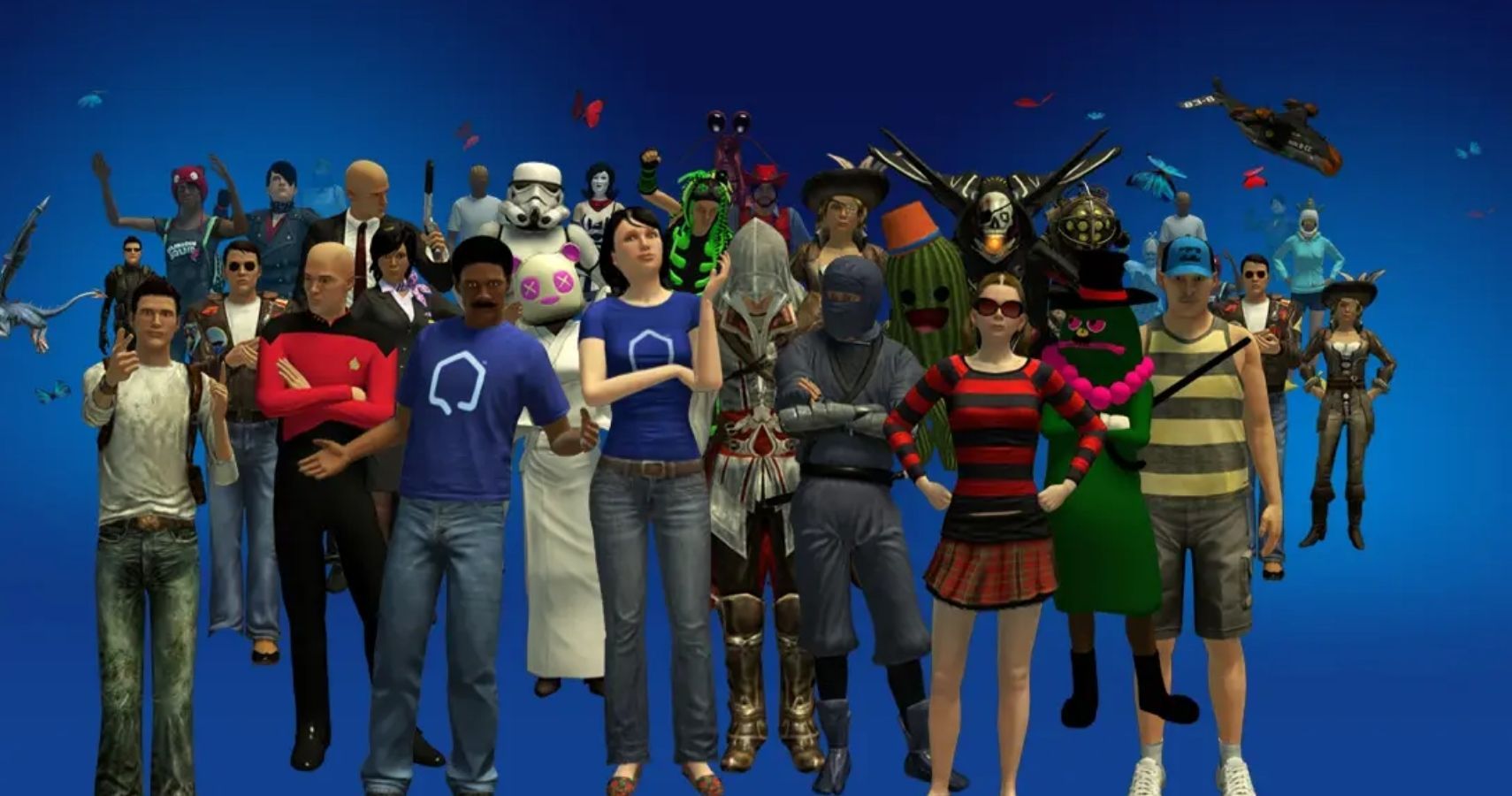