During a Call of Duty: Warzone match, someone stumbled upon a genius idea. If you manage to spray-paint your opponent while awaiting your gulag showdown – they become much easier to see during the fight.

Warzone players have developed a love-hate relationship with the gulag. It’s annoying and high-pressure, but defeat your opponent and you’ve earned yourself a one-way ticket back to the battlefield. Nobody likes to sit around while your allies fumble to get enough money to buy you back – so you might as well maximize your odds for the gulag win.

The trick is to take advantage of a gulag queue. Most players will throw some punches, rocks, or even sit around AFK – but that isn’t the best use of your downtime in the prison. Instead, if you find and spray-paint your foe before the gulag match begins, the paint will remain for the entirety of the fight. 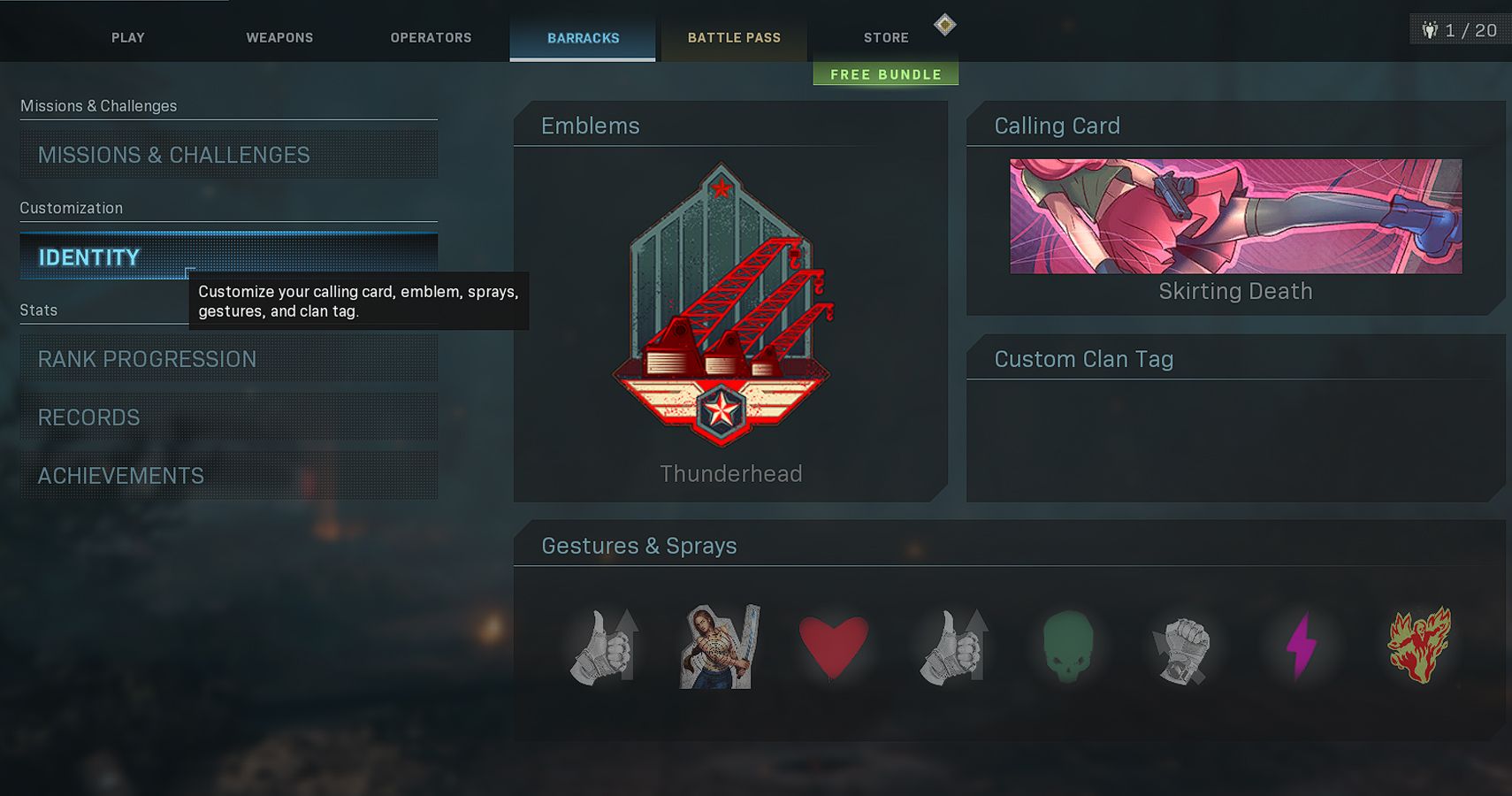 You’ll also want to ensure that you go to “Options,” “Keyboard & Mouse,” and then “Movement.” Scroll down the list and double check what your “Gesture/Spray” keybind is so you know how to use it in-game. Now all you need is to get lucky with a gulag queue; You won’t have time to spray your opponent if you load directly into the 1-vs-1 match.

So who is the genius behind this neat little trick? Apparently, someone who was tipsy from St. Patrick’s day beverages.

As with many clever ideas, it worked itself out by chance. Redditor “PublicWest” was simply trying to have some fun while waiting for his gulag showdown when he quickly realized that spray-painting opponents makes them much easier to see. Thanks to his experimentation and willingness to share his findings, dedicated players have another tool to get a leg up in their upcoming gulag matches.