Here’s how you can get perks in Call of Duty: Warzone and which ones you should get.

Anyone who’s played Call of Duty: Modern Warfare‘s standard multiplayer mode will already know all about perks, but for those new to Warzone, perks are basically bonuses that you can equip to give yourself an edge on the competition. Some are more powerful than others, and we’ll go over which ones you should equip later.

You don’t start the game with perks, however. Perks can only be acquired from loadout drops as part of a player’s loadout. You can purchase loadout drops from Buy Stations for $6,500, or you can find loadout drops randomly throughout the map. Those random drops are marked on every player’s map, so expect them to be hotly contested.

Players can’t create a custom loadout until they reach rank 4 (which is Private IV in the Enlisted Ranks), but until then, there are 10 “competitive pre-set kits” available that contain a different set of perks in each one. Those will give you a good feel for what perks can do and how they can radically enhance a player’s playstyle.

Perks are grouped into three categories: Blue, Red, and Yellow. There are six perks in each category for a total of 18, and you can equip one of each color. Let’s go over each perk. 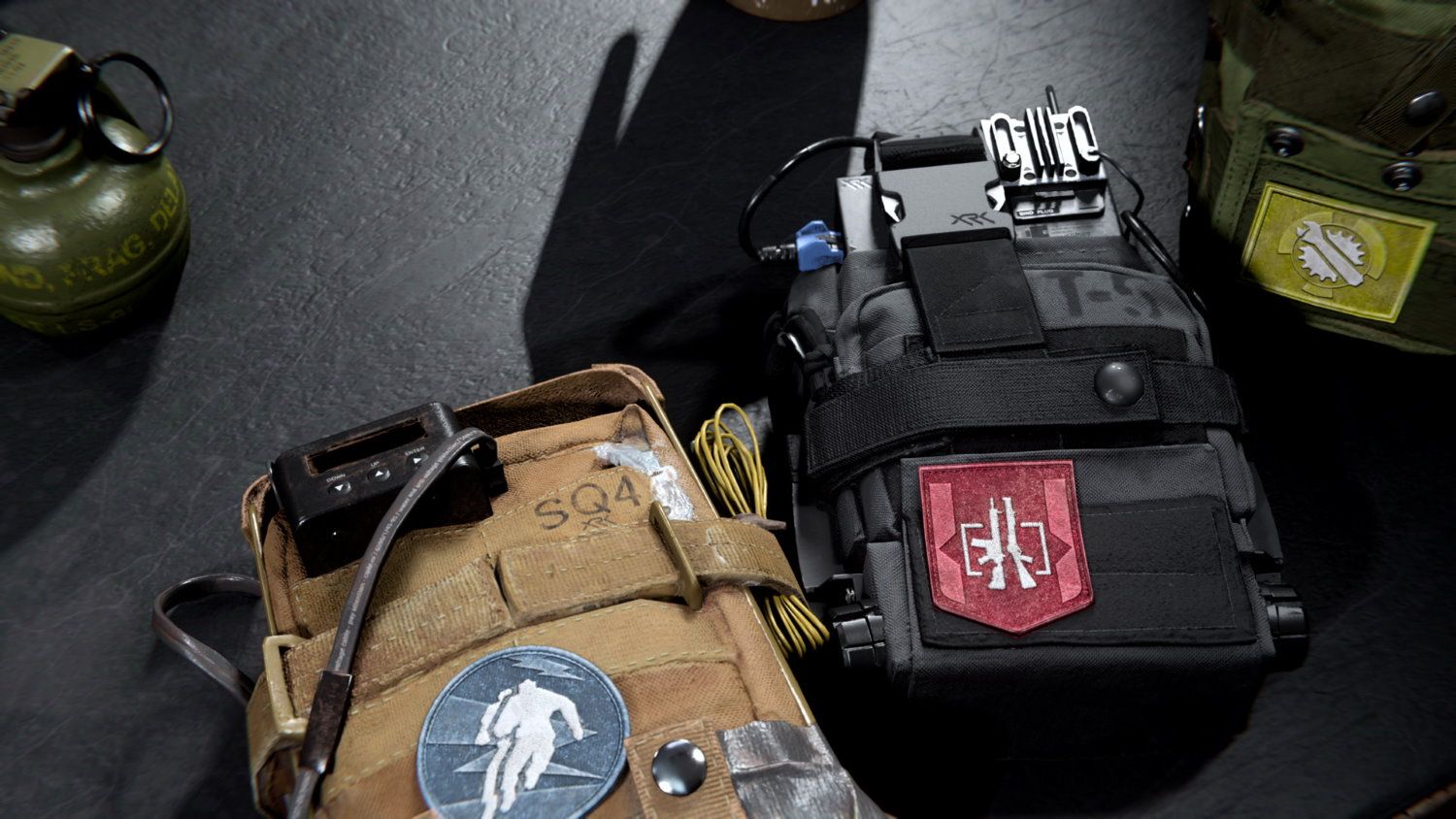 E.O.D. – Take reduced explosive damage and fire from non-killstreak sources. Also lets you reset the fuse on enemy frag grenades whenever you pick them up.

Cold-Blooded – Player is invisible to thermal optics and undetectable to AI targeting systems. Bypasses High Alert warning. Visible to Recon Drones, but can’t be marked by them.

Hardline – Get a 25% discount at Buy Stations for Killstreaks, Armor Plates, Vehicles, and Field Upgrades.

High Alert – HUD pulses when enemies are nearby but outside of your field of view. 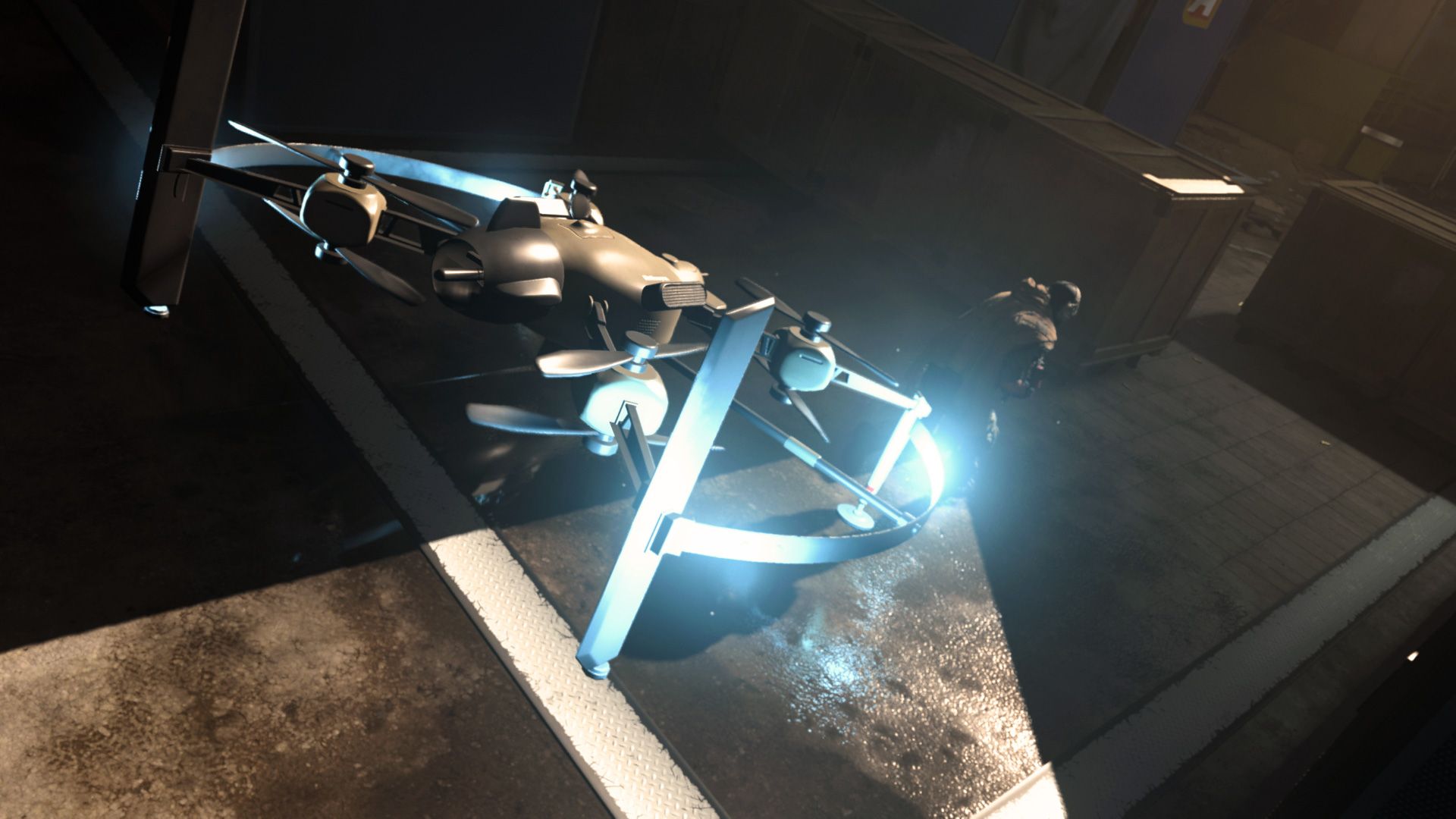 Spotter – Can see enemy equipment, Field Upgrades, and Killstreaks through walls. Also, can mark enemies for teammates by aiming down sights at them.

Tracker – See footprints and trails left by enemies, as well as markers at enemy death locations. Hides markers of enemies you kill.

So which ones should you choose? That’s all a matter of personal preference and playstyle, but there are a few we’d recommend. Ghost can be invaluable for keeping your location a secret, while High Alert can save your bacon in close quarters combat. E.O.D. is a big boon when so many explosive weapons can down enemy teams, and Tune Up can keep your squad alive and in the fight.

Try out different combinations and see what works best for you. Good luck out there.