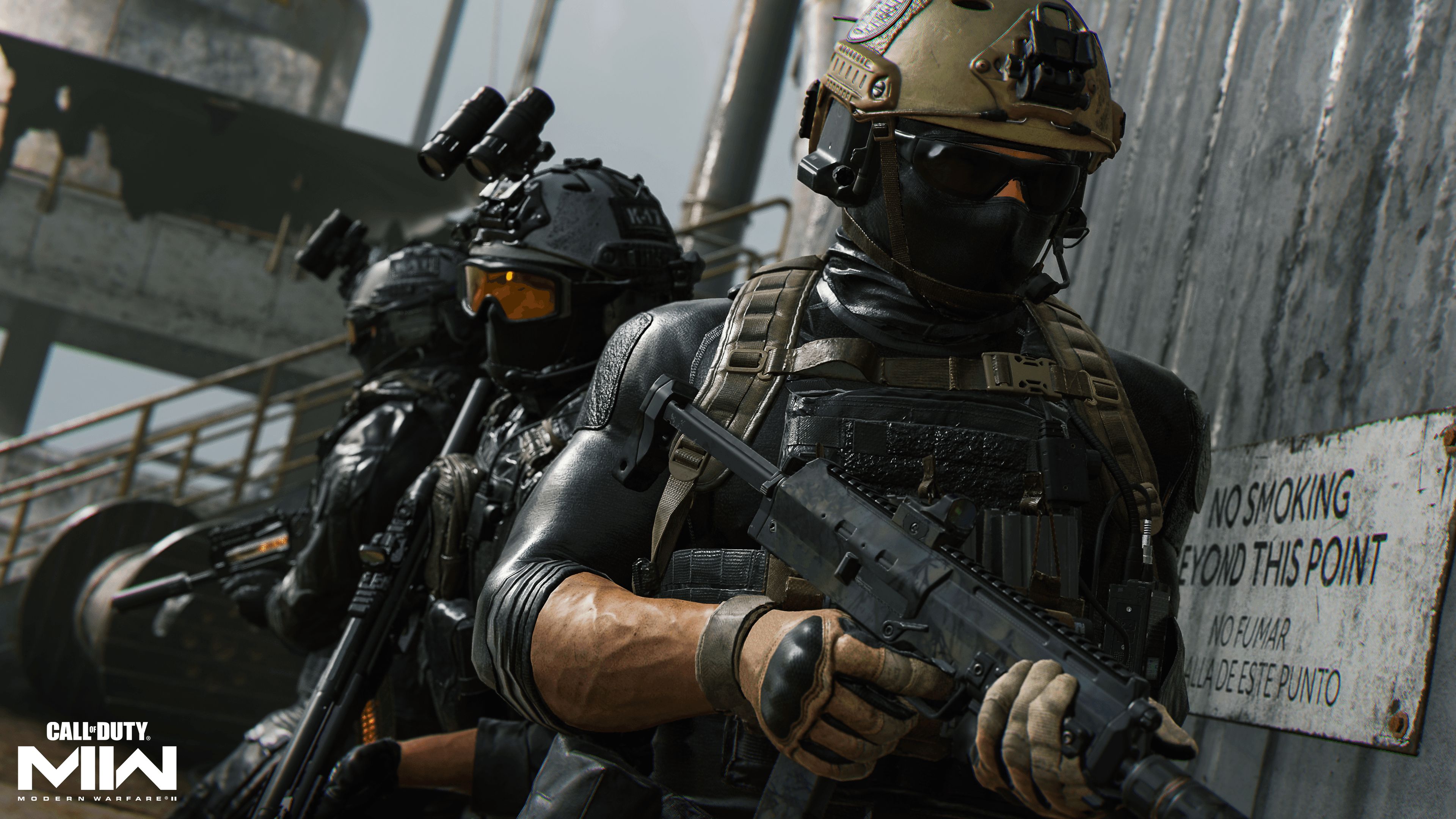 Microsoft has insisted that Call Of Duty will stay on PS5 for the time being but stopped short of guaranteeing it will always be multiformat.

Normally when a console maker buys another publisher the primary reason is to make all their games exclusives, as is happening with Microsoft and Bethesda. However, Microsoft has repeatedly said that won’t be happening with Call Of Duty or at least not for a long while yet…

Even after the franchise’s current marketing deal with PlayStation runs out, in three years’ time, Microsoft has insisted that Call Of Duty still won’t be turned into an Xbox exclusive, as various countries investigate the Activision Blizzard acquisition deal over monopoly concerns.

The issue has become so important that it’s been revealed Xbox boss Phil Spencer wrote to PlayStation head Jim Ryan, to assure him that Call Of Duty will stay multiformat for ‘at least several more years’.

However, there was no commitment to keep it on all formats forever, with Microsoft previously commenting that the game becoming an exclusive would only make sense if they could match the money they lose from not selling it on PlayStation with higher revenues from Game Pass – something that would take many years to become a possibility.

Having Call Of Duty on Game Pass is the key here though, as Microsoft can do that immediately and regardless of whether the same games are also available on PlayStation it will still turn the subscription service into something that Sony and others cannot match.

‘In January, we provided a signed agreement to Sony to guarantee Call of Duty on PlayStation, with feature and content parity, for at least several more years beyond the current Sony contract, an offer that goes well beyond typical gaming industry agreements,’ Spencer told The Verge.

As with all recent Microsoft comments this isn’t aimed primarily at fans, or even Sony, but at regulators, as the company tries to convince them that the acquisition won’t upset the current balance of power in the industry.

The odds are the deal will go through eventually – although not until at least the middle of next year – but the UK’s Competition and Markets Authority recently announced it would be beginning a deeper investigation into the acquisition, which won’t be completed for some time.