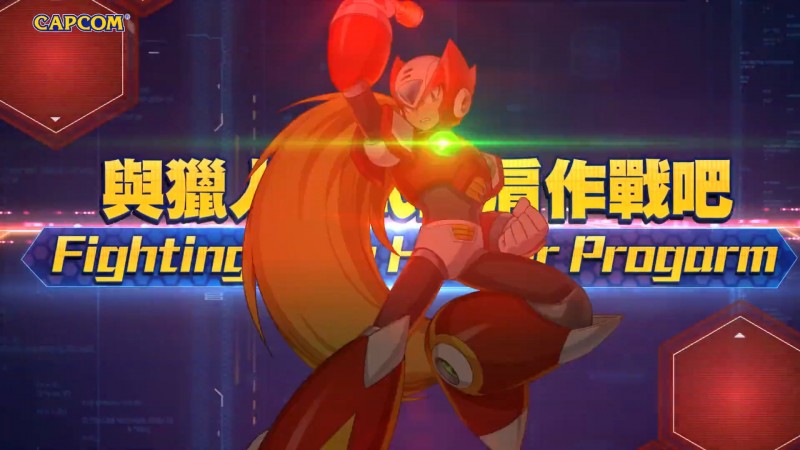 In 2018, Mega Man came bursting back onto the scene with Mega Man 11. Now Capcom is bringing back another beloved franchise with Mega Man’s upgraded counterpart, Mega Man X. Characters from the franchise and its side-scrolling history are coming to phones in a newly-announced title, Mega Man X DiVE.

The trailer, while very short, shows glimpses of classic Mega Man X platforming, jumping, and shooting. In terms of a storyline, a press release reads: “The story plot of ”MEGAMAN X DiVE” was based on the computer world where the game data of the ‘MEGAMAN X Series’ was stored, called ‘Deep Log’. Because ‘Deep Log’ appears abnormal condition, the ‘Mavericks’ spring up and start destroying the computer world … The computer world turns into chaos and needs you to ‘Repair’ urgently.”

This information, paired with the stages featured in the quick trailer, implies that classic Mega Man X stages will be making an appearance in this new game with a brand new look. The trailer also shows off Mega Man X and Zero as playable characters, and the press release states that Axl and other characters will also be playable.

Mega Man X DiVE will release for iOS and Android sometime in 2019.