Capcom has some big news up its sleeve with a “special announcement” teased as taking place soon.

The Japanese gaming giant revealed today that news on a mysterious project is coming at 3pm CET time on Tuesday April 16.

The Capcom news was revealed in a teaser trailer posted on Twitter which reveals that “a new challenger” is coming.

The teaser goes onto show what looks like arcade buttons with the reflection of classic Capcom games being shown on top of it.

The games pictured are Darkstalkers, the awesome Alien vs Predator, Progear, Giga Wing and Street Fighter 2.

Fans will have to wait till the big reveal tomorrow to find out what exactly it is but there’s plenty of speculation about what Capcom has planned.

The obvious candidate is another Capcom arcade collection for the Nintendo Switch, PS4 and Xbox One.

Capcom has released a number of retro collections this generation including the Capcom Beat Em Up Bundle and Street Fighter 30th Anniversary Collection. 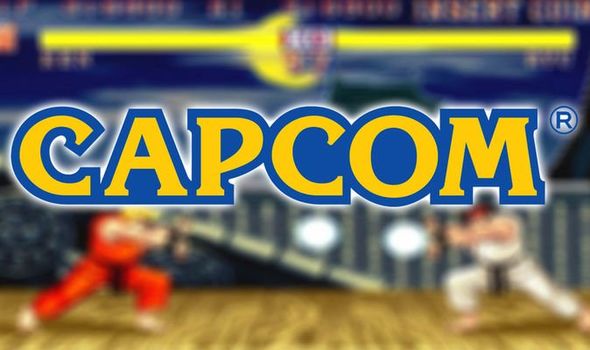 The latter, however, has multiple versions of Street Fighter 2 included with it.

So it would be a surprise for Capcom to release another collection for consoles which includes the classic fighting game.

That’s one reason why the other rumour seems more possible.

In a post online, Nintendo Life reported that Capcom’s big reveal will be a two-player plug-and-play arcade stick.

An anonymous source told them that the arcade stick will be packed with classic Capcom games that plugs into your TV.

The sticks and buttons will reportedly be full-sized and look similar in design to the original Capcom arcade cabinets.

It’s also been claimed that the Capcom arcade stick could cost as much as £200 and will be a premium product.

It remains to be seen if this turns out to be the case but the prospect of such a system is extremely exciting. 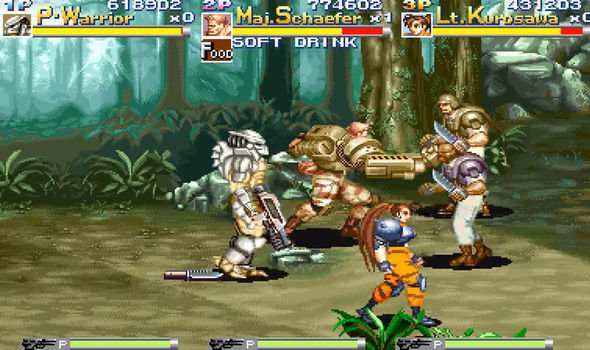 Capcom are one of the big names that defined arcade gaming in the 90s.

Having a system packed full of their classic arcade games that is styled like a old-school cabinet would bring back plenty of nostalgia for many.

And if the games teased so far are just a small selection of the titles included then the system would surely be a must have for many gamers.

Plus, out of the games teased so far it includes some titles never before released outside of the arcades – such as the awesome Alien Vs Predator.

If you like the look of Alien vs Predator and you’re in London then check out The Heart of Gaming based in Croydon.

One of the few arcades left in the UK, they have a working cabinet of Alien vs Predator – and it’s ridiculous fun.

It remains to be seen if Capcom do end up releasing an arcade system for gamers’ living rooms.

It they do it will be joining other systems that have gone down a similar route such as the NEOGEO Mini and the Arcade 1UP machines.