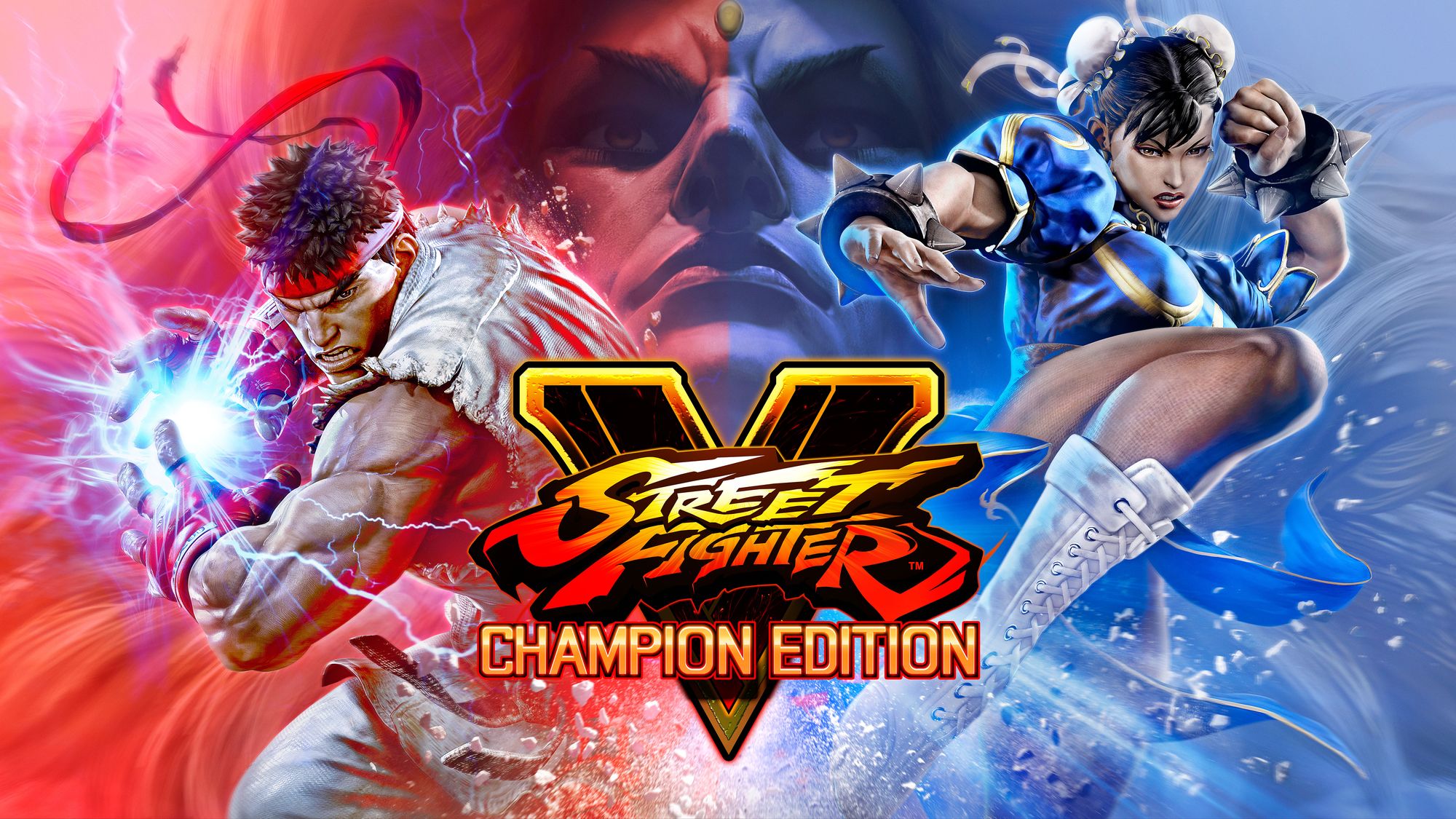 A Street Fighter 6 reveal might be taking place next week according to a mysterious countdown on Capcom’s website.

No real details can be gleamed from it, but a mystery countdown has appeared on Capcom’s official website and is no doubt heralding an announcement for when it ends.

The countdown is scheduled to end next week on February 21 at 6am GMT/1am ET, which would make it February 20 at 10pm PT.

As for what the announcement could be for, a common theory is that Capcom will finally be revealing Street Fighter 6. This is because the countdown coincides with the end of the Capcom Pro Tour Street Fighter 5 tournament.

Capcom has announced new Street Fighter 5 content at professional fighting game tournaments before, so it would be the perfect place to reveal the next Street Fighter game.

Plus, when Street Fighter 5’s final DLC character, Luke, was added in November, Capcom not so subtly hinted that fans will start to hear more about Street Fighter 6 in 2022.

This year also marks the series’ 35th anniversary, with Capcom putting together a new logo for the occasion last month and telling fans to ‘look forward to the future development of the Street Fighter series.’

Street Fighter 6 has been speculated to be in development for a while, with its existence more or less confirmed thanks to the massive Capcom leak in 2020. The game was listed alongside several other unannounced projects, such as a Dragon’s Dogma sequel and the rumoured Resident Evil 4 remake.

Despite no formal announcement yet, we do know a couple of things about Street Fighter 6 already. For starters, it will be helmed by a ‘new generation’ of Capcom staff as Street Fighter series executive producer Yoshinori Ono left the company in 2020.

Secondly, it’s believed that the aforementioned Luke will be the new main character of Street Fighter 6 as Capcom has described him as ‘a glimpse into the future’ of the franchise.