Cyberpunk 2077 has been putting up impressive numbers, but not all is well in the world of Night City. CD Projekt Red’s latest game is wildly different depending on your platform of choice, and OpenCritic has issued a formal warning to folks looking at its reviews.

OpenCritic is an aggregator for video game reviews, letting you compare numbers across outlets without having to pull up dozens of tabs in your browser. However, OpenCritic is informing its readers that – despite impressive review scores – everything is not as it seems for Cyberpunk 2077. An official statement on the Cyberpunk 2077 OpenCritic page reads, “This game has significant disparities in performance, player experience, and review scores between the PC, next-gen consoles, Xbox One, and PS4 versions.”

It continues, “The OpenCritic team and several critics suspect that the developer, CD Projekt Red, intentionally sought to hide the true state of the game on Xbox One and PS4, with requirements such as only allowing pre-rendered game footage in reviews and not issuing review copies for PS4 and Xbox One versions.” OpenCritic plans on keeping this notice up until February 2021.

No doubt about it – Cyberpunk 2077 is a different beast on PS4 and Xbox One. In fact, things are so bad that CD Projekt Red has stepped forward to apologize for the mess it’s made on current-gen consoles – even offering to help with refunds. Things are better on PS5 and Series X, but PC is far and away the platform of choice – as long as you have a rig that can handle it.

CD Projekt Red didn’t send out console keys for Cyberpunk 2077 until a day before release. PC versions, however, were in the wild weeks in advance. Even so, user footage wasn’t to be shown until an embargo lifted on release date – leaving reviewers without a way to show off how the game truly looked on different platforms.

We’ll be doing a re-review of sorts with Cyberpunk 2077 running on current-gen consoles – and we expect its score to be much lower than its PC counterpart. 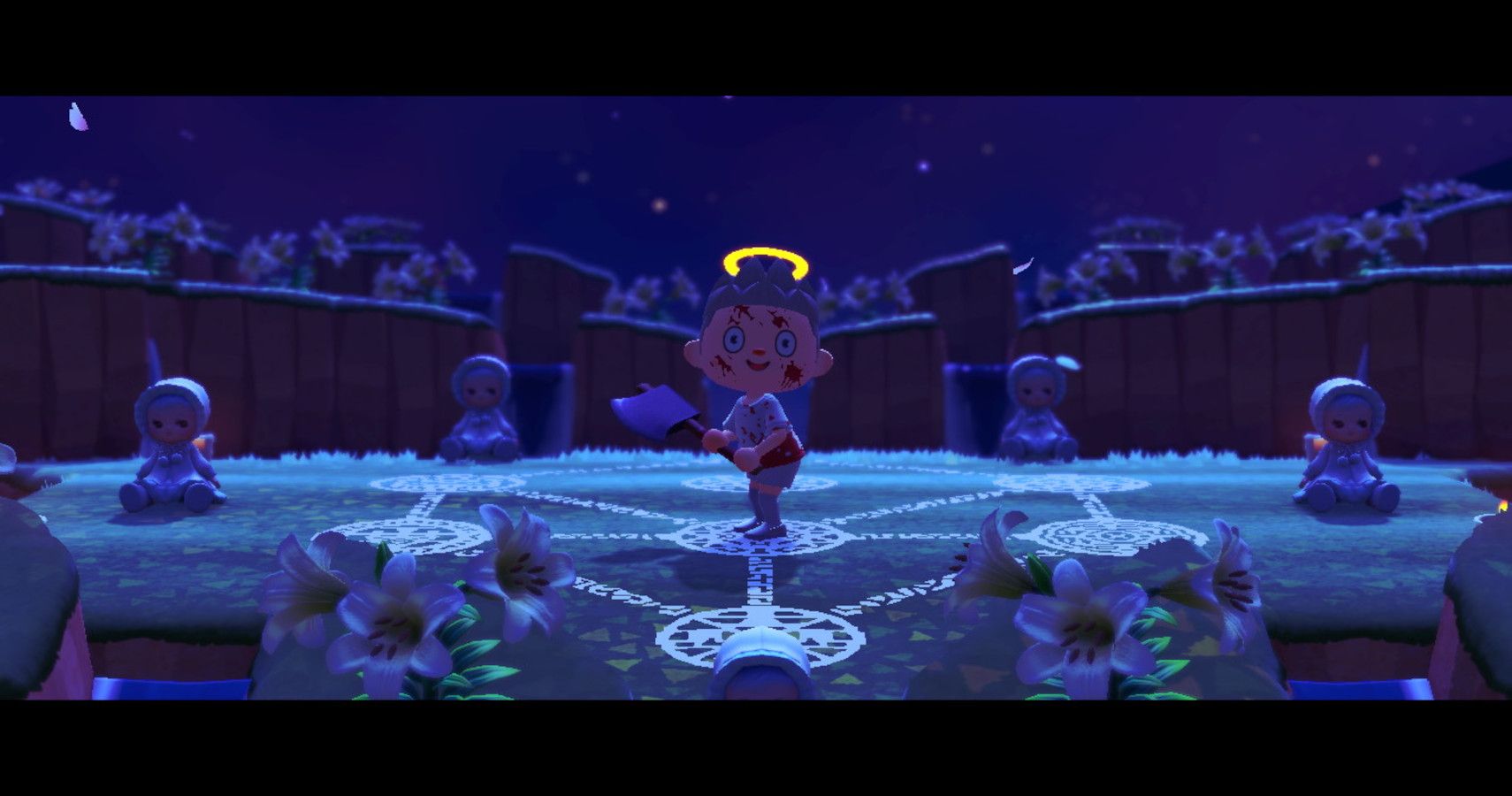