While speaking with investors in a Q&A session on Thursday, CD Projekt Red (CDPR) president Adam Kiciński has stated that the upcoming Cyberpunk 2077 game will have “no less” DLC than The Witcher 3: Wild Hunt.

For those who most likely remember, The Witcher 3: Wild Hunt had two major DLCs called Hearts of Stone and Blood and Wine. Both expansions not only added new locations, quests, and contracts into the game, but also managed to deliver hours of additional gameplay and narrative. Additionally, The Witcher 3: Wild Hunt had numerous quality of life and micro DLCs that may not have necessarily offered as much gameplay as the two major DLCs, but did offer little things that enhanced a player’s playthrough. For instance, micro DLCs like alternate outfits for Geralt, Ciri, Yennefer, new execution animations, armor sets, monster contracts, New Game+, and a lot more, greatly contributed to the immersion factor of the game as well as replay value.

Due to the amount of DLCs released for The Witcher 3: Wild Hunt, fans of Cyberpunk 2077 can expect a similar approach. Taking the “no less” into consideration, it can be expected that at least two major DLCs (if not more) will be released for Cyberpunk 2077 as well as micro DLCs that seek to enhance gameplay in one way or another. 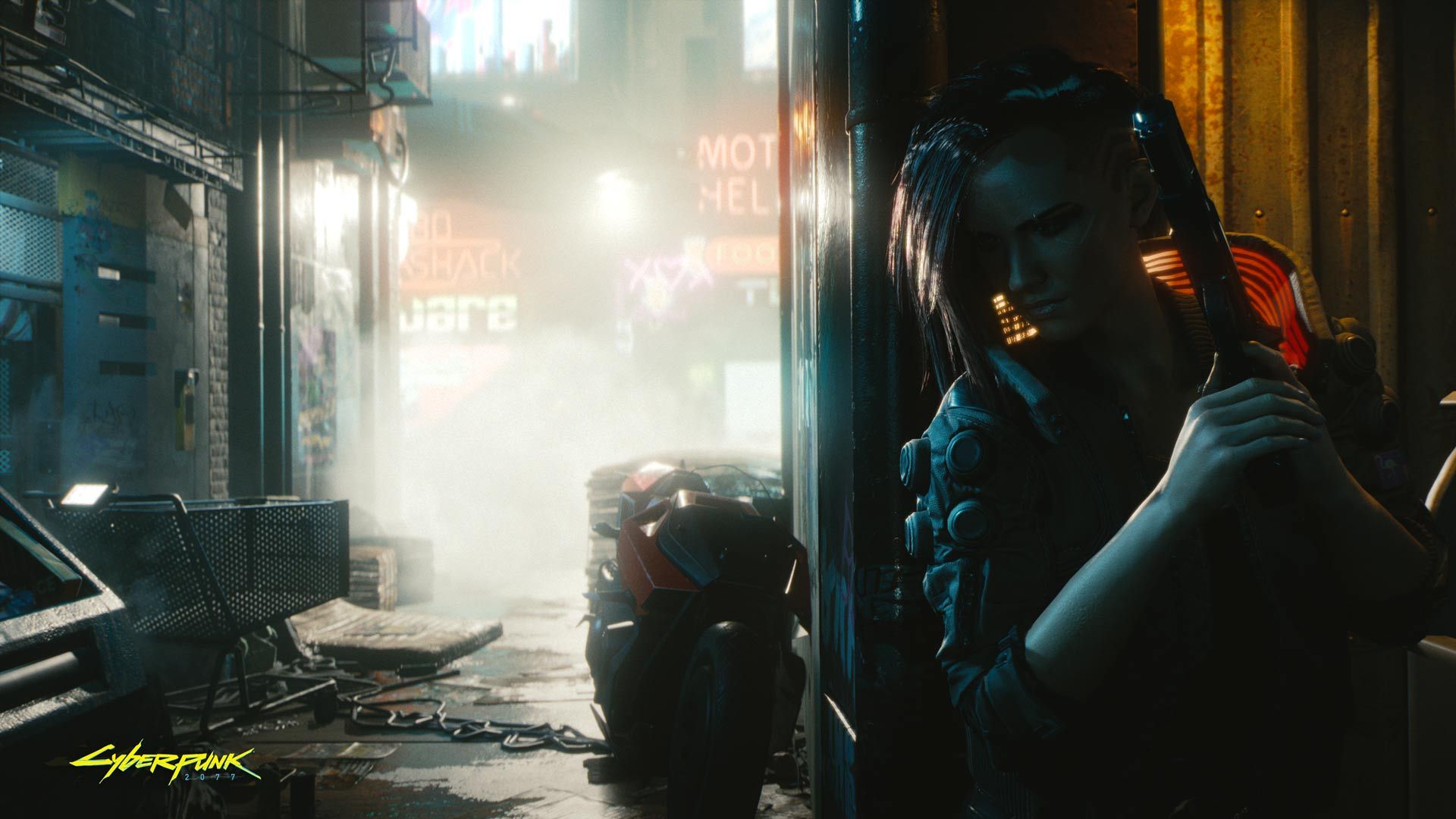 As for how the DLCs will be handled – yet again, a similar approach can be applied to Cyberpunk 2077. After The Witcher 3: Wild Hunt released, two free micro DLCs for that game dropped every week for two months. In regards to major expansion DLCs, they were announced before the main game came out, and then proceeded to release a number of months afterwards (Hearts of Stone came out in October 2015 while Blood and Wine released in May 2016).

Ultimately, as Cyberpunk 2077 approaches its release date, fans can prepare themselves for announcements regarding the DLCs as well as any other possible post-launch content events. Additionally, more information about Cyberpunk 2077 can be expected to be shared to let fans know what awaits them once the game comes out.