After playing Mario for over 30 years, voice actor Charles Martinet says that he now dreams as Mario, of flying through the air and swimming through the seas as an Italian plumber who can jump really high and shoot fireballs from his hands.

This comes courtesy of a recent interview with Retro Gamer where Martinet talked about a wide range of topics, from how he first landed the gig as Mario to his time narrating Netflix's video game documentary High Score. One of the questions dealt with how Martinet prepares for a voice recording session, and he responded by saying it's not hard to put on the Mario persona.

"These characters for me are always there," replied Martinet. "I mean, I dream as Mario, flying over these lakes or over the ocean, in the moonlight, a little bit Galaxy-esque. And I sometimes dream in 2D. If I wake up in the morning and I'm having a lousy day, I'm like {Wario growl}. These voices are just alive in me, along with {sings the Super Mario Bros start jingle} {Mario} Go! So, there's not a lot of preparation [for Nintendo]" 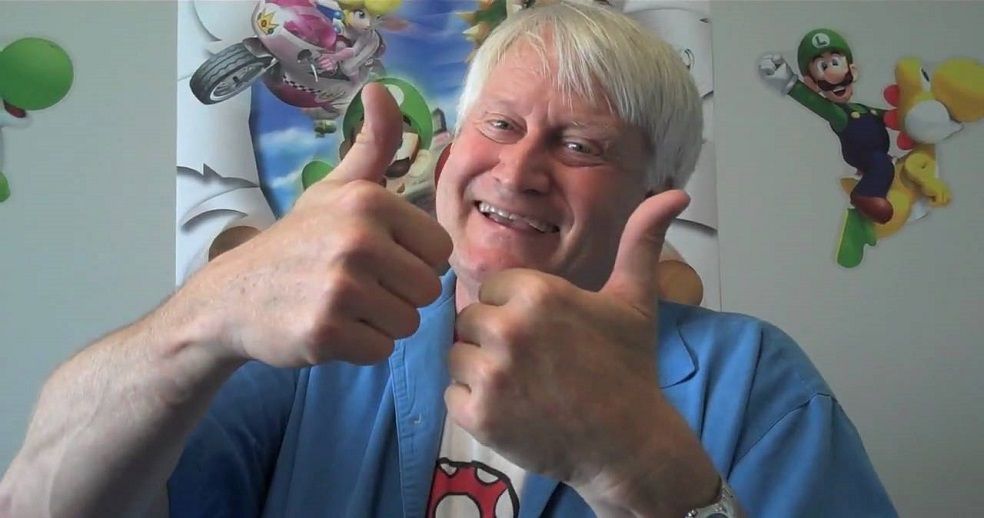 While that’s probably great from a professional standpoint, dreaming as Mario has gotta suck sometimes. Always having to fight a giant turtle-shelled dragon demon, never finding your princess when you need her, being catapulted to strange new worlds thanks to a magic hat has got to be exhausting.

Martinet also talked about his time voicing Paarthunax from Skyrim and how he actually had to study his script to learn a new language.

"With something like Paarthurnax {dragon} 'What brings you to The Throat Of The World?' You actually have to learn dragon speech; the writers created a language for dragons speaking. So, you do study your script as much as you can. And then for me, I make a living improvising. I start thinking of my improv as soon as I do the one version that's exactly as written, and I'm immediately thinking what else I can do. I will mark all over the script, what it is that I want to try that's different, so I don't forget."

In another recent interview, Martinet said that he plans to keep voicing Mario "until I drop dead." Hopefully, that's many more 2D dreams for this dedicated actor.